Image by KTS Design via Shutterstock.com

When Asaf Zviran was diagnosed with cancer, he was doing operations research and R&D in the Israeli navy and earning his master’s degree at the Technion-Israel Institute of Technology.

Maybe that’s why he pictured cancer as an enemy to defeat– if he could find the right weapon and target.

After his successful treatment and seven years of military service, in 2012Zviranbegan PhD studies in molecular biology at the Weizmann Institute of Science. During his postdoctoral research at the New York Genome Center from 2016 to 2019, he zeroed in on his target: cancer that persists or returns after treatment.

Working with world-class scientists at the center, he invented a whole-genome sequencing method, aided by artificial intelligence, enabling early detection of persistent or recurrent cancer cells from a standard blood sample. 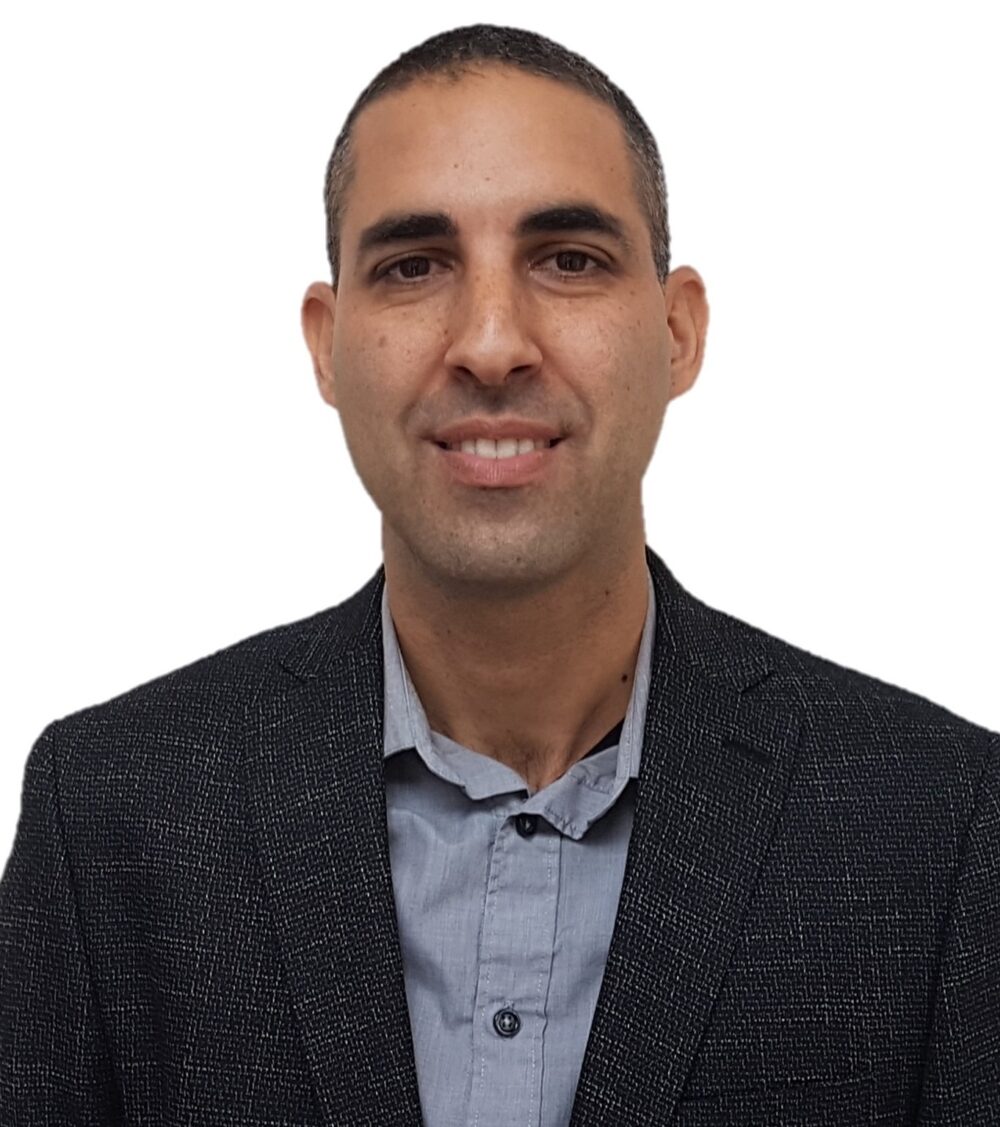 As soon as he finished his postdoc fellowship, Zviran and three friends founded C2i Genomics to develop his personalized medicine approach, described in a paper published in Nature Medicine. His postdoctoral mentor, Weill Cornell Medicine oncologist Dan Landau, is the company’s scientific cofounder and sits on its scientific advisory board.

The company has raised more than $100 million in financing from Casdin Capital, NFX, Duquesne Family Office, Section 32, iGlobe Partners, Driehaus Capital and others.

“With our technology, physicians can monitor their patient treatment response and detect treatment failure or disease recurrence months and even years before they would do otherwise,” Zviran says.

“C2i is a military term for ‘command, control and intelligence’ – it expresses the vision of applying defense methodologies to oncology,” explains cofounder Boris Oklander, the startup’s CTO.

“Cancer is like an enemy with a unique signal of a mutation that we want to detect. We fight this enemy with technology grounded in our experience in the defense sector.” 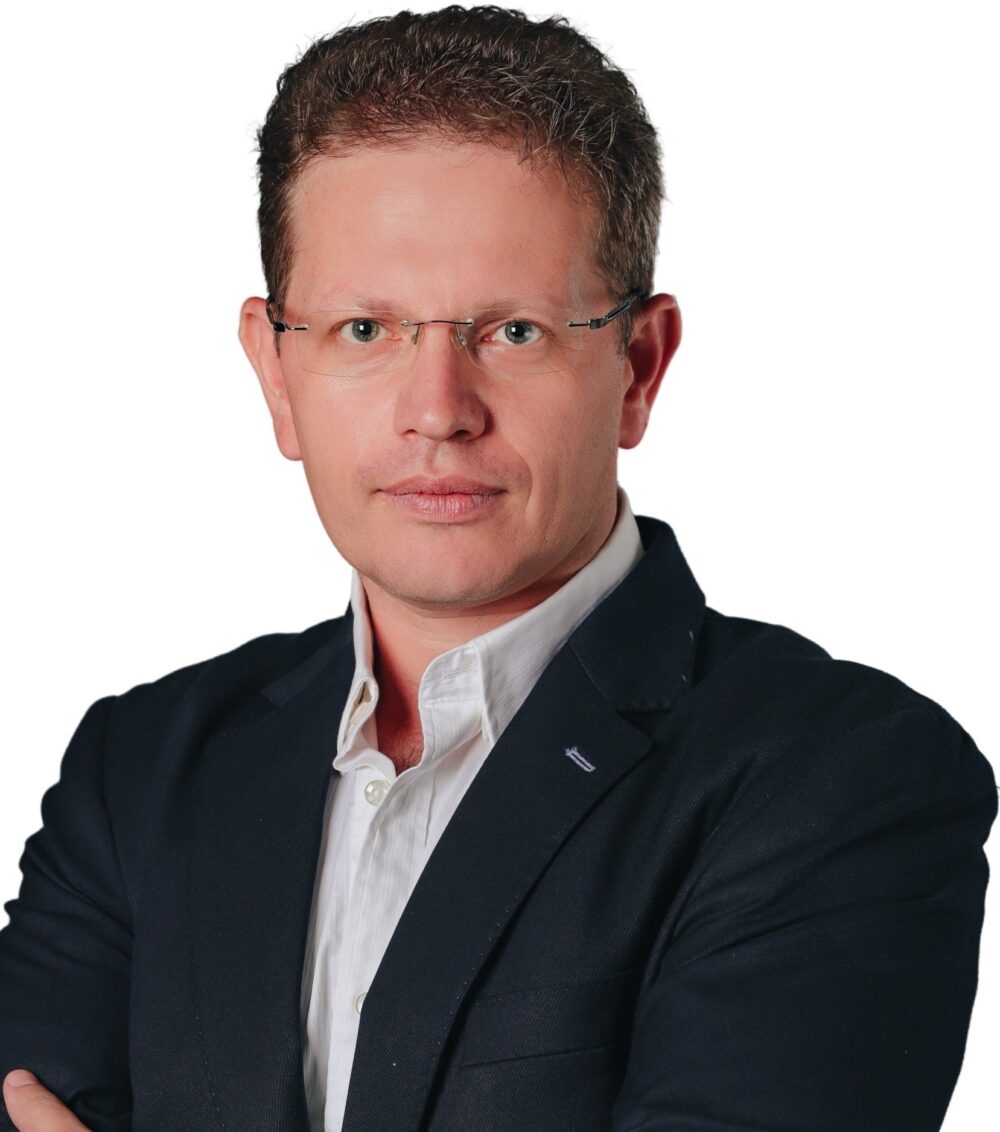 Headquartered in New York with R&D in Haifa and a sequencing lab in Cambridge, Massachusetts, C2i Genomics is one of nine digital healthcare startups in the current cohort of PlayBeyondBio.

“The idea is to see how this ecosystem of partners can join forces and generate pilot studies,” says Oklander. “There are biobanks of patient samples in Shaare Zedek that can help evaluate and validate technologies like ours and help get our plug-and-play diagnostic service to market quickly.”

Ending over- and undertreatment

Oklander tells ISRAEL21c that this unique approach could solve the significant problem of over- or undertreatment of solid tumors.

What usually happens is that the tumor is removed surgically. The pathology report helps the oncologist make an educated guess whether to wait and monitor the patient periodically, or to start chemotherapy and/or radiation as a precaution against undetected cancer cells.

“There is no good way to know in real time if the patient is cancer-free,” says Oklander.

Patients getting chemotherapy need to wait months before knowing if there is a good response. Patients getting monitored may have a tumor growing undetected during that time.

“If we can measure the level of cancer in the patient’s blood in real time — like measuring the glucose level in diabetics — there is no need to predict but rather measure what is happening right now and support clinical decision-making relating to which treatment to use, or to monitor and step in as soon as necessary.”

With 20 million new cancer diagnoses around the world each year, this method could save many people from being overtreated with toxic, painful, costly chemotherapy and from being undertreated while a new tumor is quietly growing.

“Our test can improve the entire cycle for the patient and for the payers,” says Oklander, noting that insurance carriers are shifting their focus to evidence-based reimbursement to improve the economics of oncology.

Although other cancer genomics services are available, C2i’s platform is designed to be uniquely accessible and thorough.

“The way our competitors work is that patient blood samples are sent to a central lab, usually in the United States,” says Oklander.

“Our distributed solution is logistically simpler because the sample can be processed at any genomic sequencing lab. There are 15,000 sequencers in the world — the machines that produce genomic data from blood samples. Each of these sequencers can communicate with us through a secure Internet connection.”

Compliance with GDPR (Europe) and HIPAA (USA) privacy regulations is configured into the C2i system for each region, he adds.

The other difference is that C2iscans the entire genome to find thousands, or hundreds of thousands, of mutations unique to each patient.

“In two people with the same cancer diagnosis, less than 1% of the mutations are common between the two of them,” explains Oklander. “We capture the entire genomic makeup of each patient using AI and signal processing. Then we test the blood at all stages in the treatment to see if these mutations are still present.”

Zviran notes that C2i Genomics was a finalist for the 2021 Spinoff Prize awarded by Nature and Merck.

“We are proud of the recognition of our work detecting ultra-low amounts of tumor DNA in blood samples, to guide treatment decisions and ultimately save patient lives,” Zviran says.

UNCOVER ISRAEL - Get the ISRAEL21c
Weekly Edition free by email
Sign Up Now!
Bring Israel's story to life.
Millions of people around the world rely on us to gain a deeper understanding of Israel. We are the trusted source for original content you won't find anywhere else.
You can make a difference. Donate today to support journalism that brings Israel’s story alive.
SUPPORT ISRAEL21c
Read more on:   Health, C2i Genomics, Technology, cancer