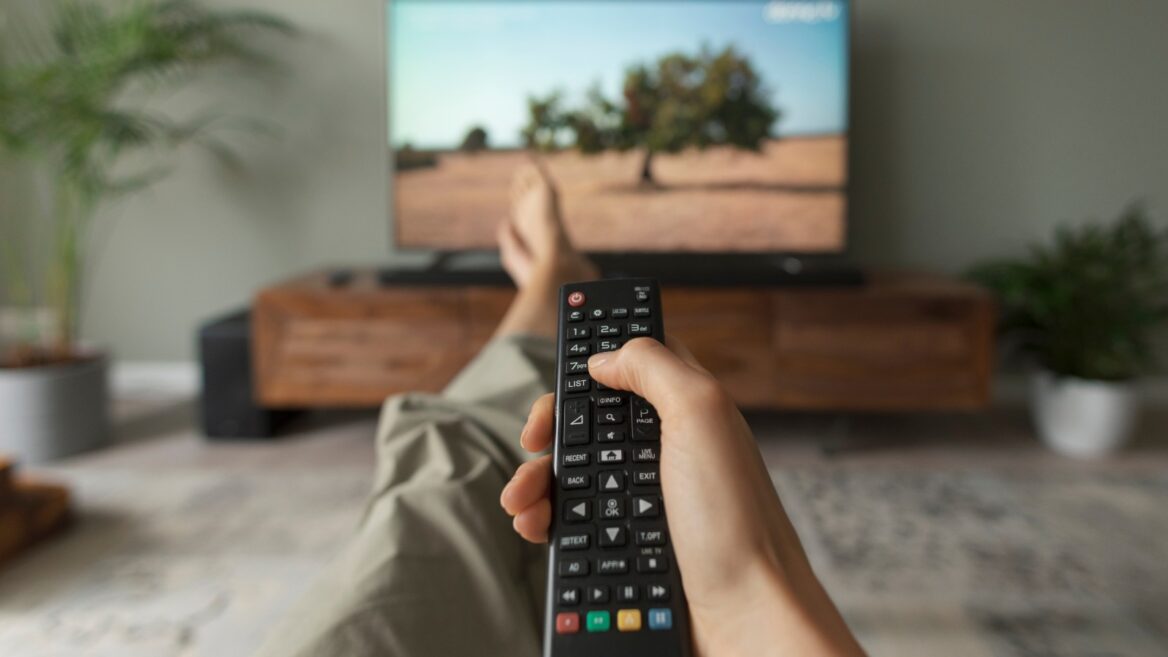 Check out the very best TV Israel has to offer to an international audience. Photo by Stokkete via Shutterstock.com

These past few months have most certainly left a deep groove in the couch in the form of our ever-expanding, emotional-eating selves. Which makes perfect since, considering that watching TV is one of the few activities known to mankind to have not yet been affected by Covid-19.

To make all this lounging around much more fun, we’d like to recommend to you the best Israeli TV shows to watch — some now, some in the near future.

So put your feet up and indulge – it’s not as if you’ve got anywhere else to go.

Undoubtedly the hit show of Israeli TV this year, Tehran is seriously fun. The eight-episode series tells the story of a young Iranian-born Israeli hacker sent by the Mossad back to her hometown to disable a nuclear reactor. Her plans, however, go awry and she finds herself stuck in the Islamic Republic. Cue thrilling adventures, lots of action and a wonderful mix of English, Hebrew and Persian on your screen. Now available on Apple TV+, this really is a great way to spend your evening.

If you want to have your guts wrenched out, look no further. HBO’s Our Boys series is based on the true story of the kidnapping and murder of Arab teenager Mohammed Abu Khdeir in 2014, painfully focusing on his family’s grief, the suspects and the investigation of the case, all against the backdrop of the earlier kidnapping and killing of three Jewish teens. The show caused quite a stir when it first aired in Israel before going on to win 14 Israeli Academy of Film and Television. An absolute must.

Like the rest of the world, we simply can’t get enough of Fauda and are thrilled that Season 3 is now available on Netflix. Set in the Gaza Strip, the show once again depicts the hair-raising tales of Doron Kavillio and his counter-terrorism buddies as they try to right an operation gone horribly wrong. We don’t want to give anything away, so just watch it.

Boasting an unusual Hebrew-language title on Netflix, Hashoter Hatov (The Good Cop) is a fun police comedy that’s as Israeli as can be. It tells the story of Danny Konfino, a police officer who finds himself living with his parents after his girlfriendhas an affair with another woman, and on the way sheds light on petty office politics, complicated relationships and life’s twists and turns. Perfect for a pandemic-era, lighthearted night in.

Available on Amazon Topic, this dystopian drama depicts an alternative, present-day Israel from which an ultra-Orthodox autonomy in Jerusalem has broken off. Things get complicated when a smuggler is ordered to kidnap a girl from her secular life back to her religious parents, sparking animosity and strife. Starring a stellar cast featuring some of the country’s best-loved performers, this show is as Israeli as it can get.

Having just premiered in Israel, Valley of Tears is spiking massive interest in the country and, apparently, abroad – it was almost immediately snapped up by HBO Max, which is reportedly going to release it as an HBO original at a yet-unknown date.

The series, which is the most expensive one ever made in Israel, shows the personal stories and experiences of three groups of soldiers on the frontlines of the 1973 Yom Kippur War. While it is not a documentary and is not entirely historically accurate, it is nonetheless a breathtaking opportunity to learn more about one of the most painful episodes in Israel’s past.

Fans of Shtisel, take heart! The hugely popular show about the intricate lives of an ultra-Orthodox family from Jerusalem is back a full five years after season 2 was aired. Set to hit Netflix sometime during 2021 (yet another reason for 2020 to end already), it was shot in the middle of the coronavirus crisis, as can be seen in this little sneak peek behind the scenes. We are beyond excited.

Lauded by Apple TV+ as a neo-noir psychological thriller, Losing Alice tells the story of Alice (played by the magnificent Ayelet Zurer, who was also in the first season of Shtisel), a film director-turned-mom who embarks on a journey for power and success after a chance meeting with a young screenwriter. Set to be broadcast later this year, it’s full of promise for those who can’t imagine a winter’s night devoid of goosebumps. Enjoy.

Yes, we know that strictly speaking The Spy isn’t an Israeli TV show. But that’s only strictly speaking. Not only was the hit Netflix show written and directed by Israeli producer Gideon Raff (Homeland) and stars (“honorary” Israeli) Sacha Baron Cohen, but it tells the unbelievable true Israeli story of Mossad agent Eli Cohen, “our man in Damascus.” If you haven’t yet watched it, we strongly urge you to do so.