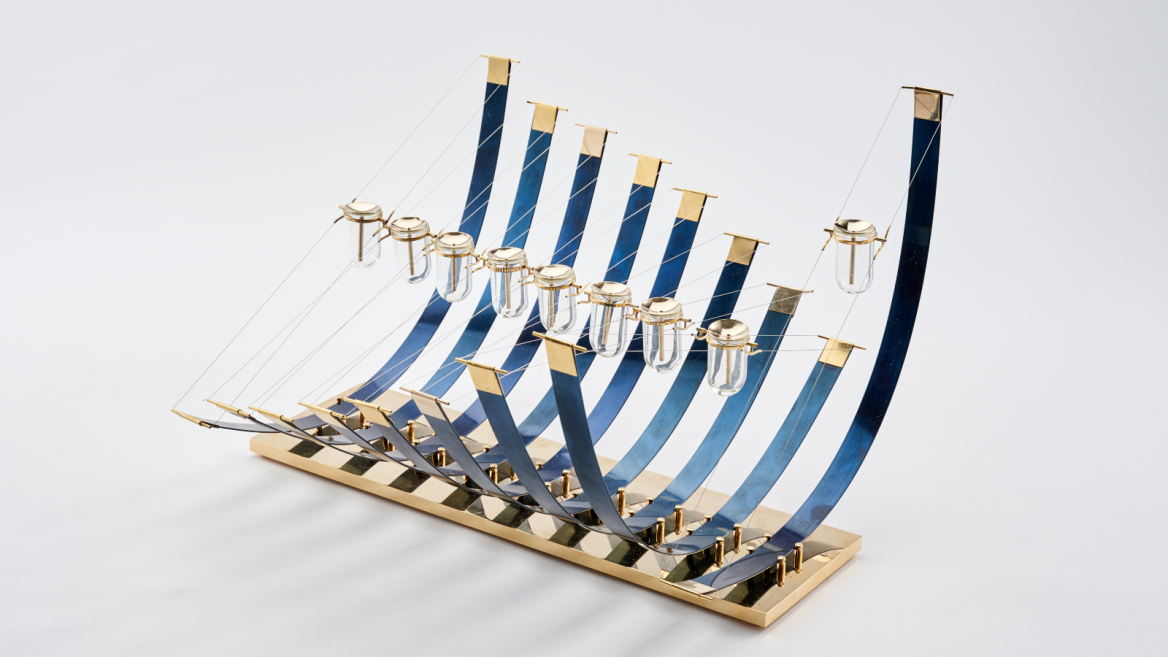 “For Heaven’s Sake!” (LeShem Shamayim) is the theme for the 2019 Jerusalem Biennale for Contemporary Jewish Art, running October 10 through November 28 at 14 venues across the city.

The biennale will showcase 30 exhibitions and projects of 200 professional artists, Jewish and non-Jewish, from 15 countries including Israel, the United States, United Kingdom, Morocco and Argentina.

“The 2019 Jerusalem Biennale explores this diverse dialogue, through the multi-layered language of the visual arts, challenging the viewing public and generating debate while offering a unique platform to a wide variety of artists.”

Here are some visual highlights from the upcoming show. 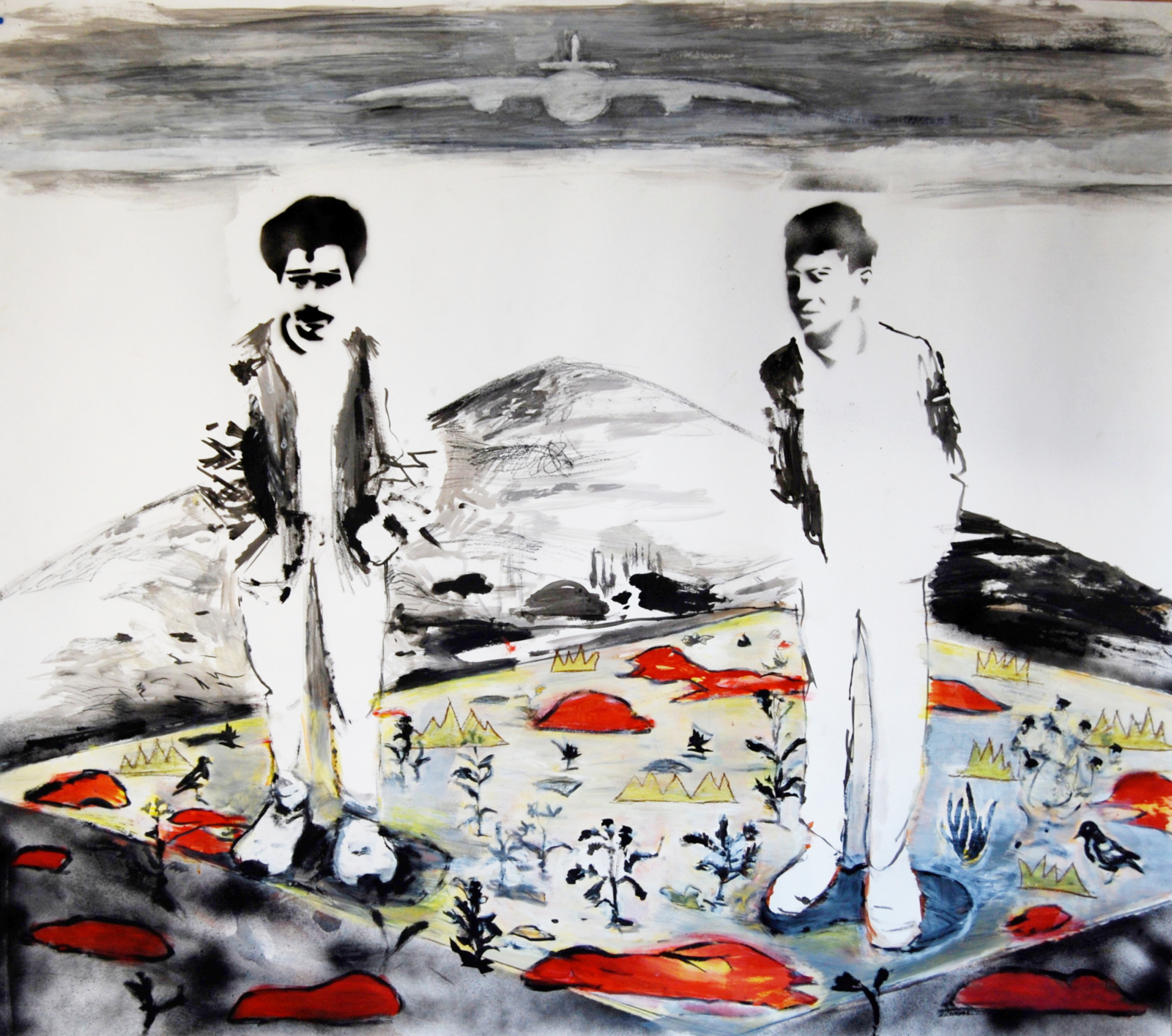 Marina Abramovic’s “Waterfall, 2000-2003” is a video projection of 108 images commissioned by representatives of the Dalai Lama from the Yugoslavian-born, US-based installation artist. Each image shows a Tibetan monk or nun chanting meditatively, accompanied by a “waterfall” of sound. The show fills the space that was once the Jerusalem International YMCA’s indoor pool. Photo courtesy of the Marina Abramović Archives and MONA 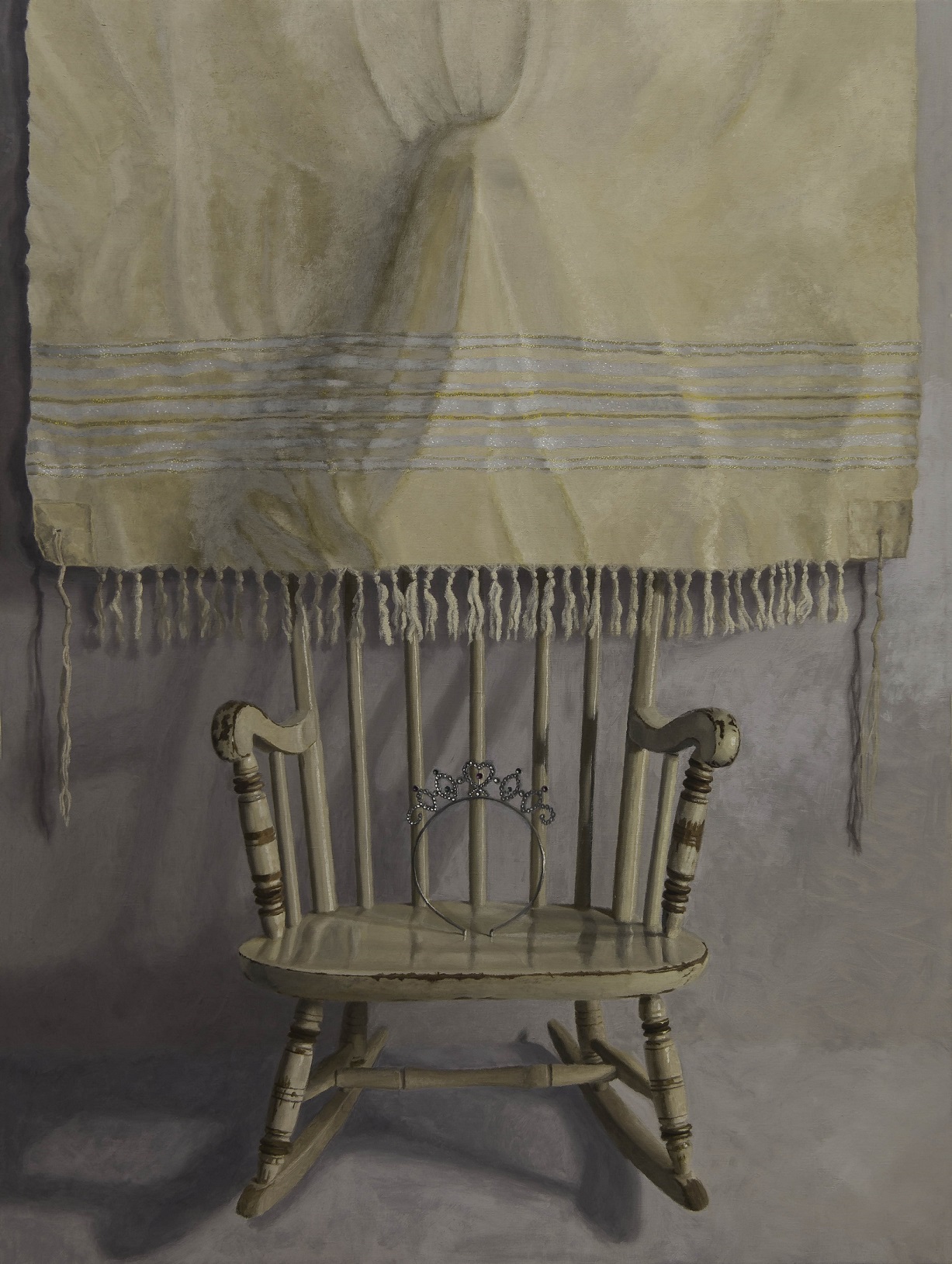 “Let Thine Eyes be on the Field,” from “Feminine Waters,” a solo exhibition by Chani Cohen Zada telling the stories of women from the Bible painted through a mystical perspective, showingat the Wolfson Museum for Jewish Art, Hechal Shlomo. Photo by Ateret Gerstel 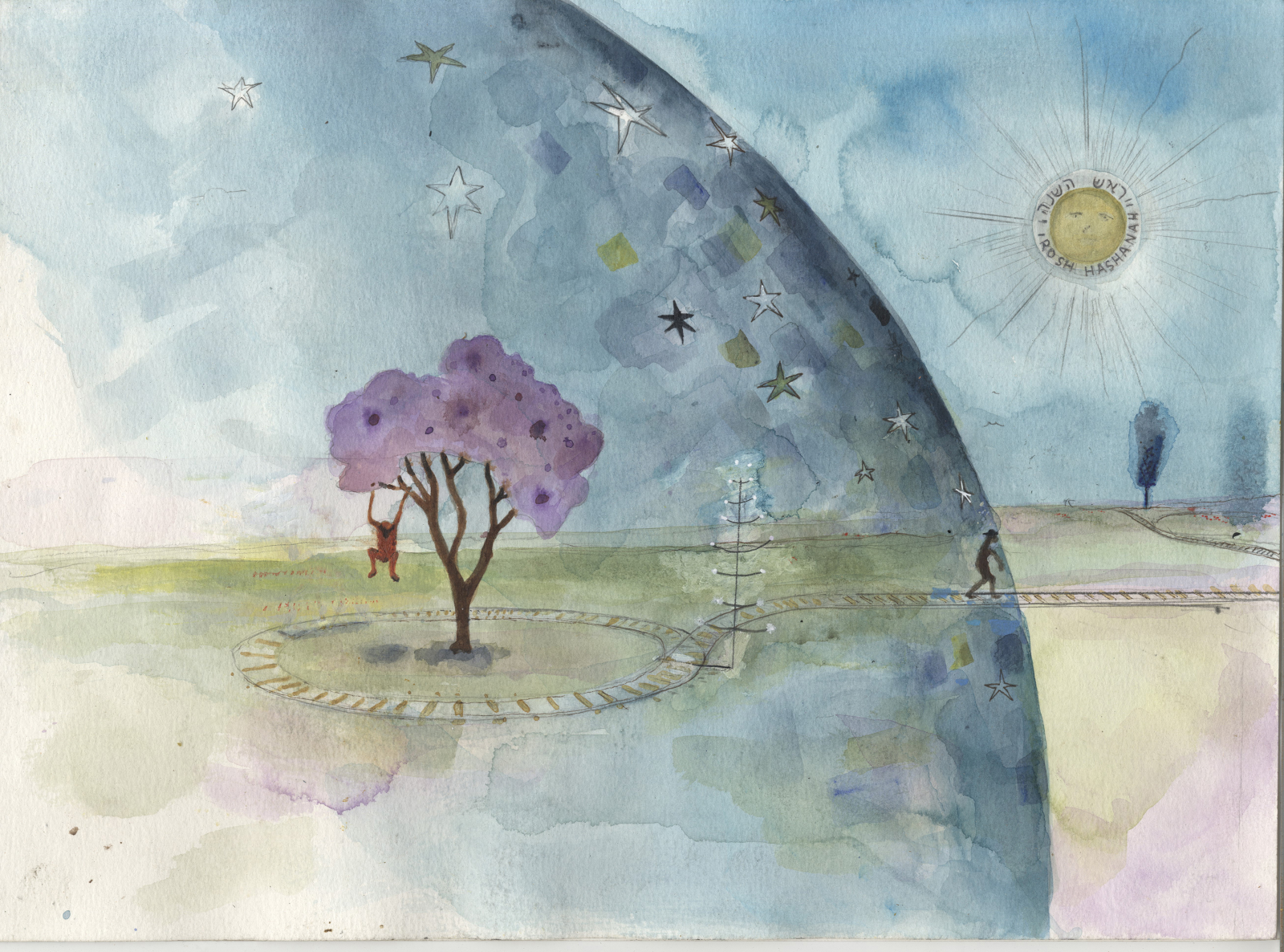 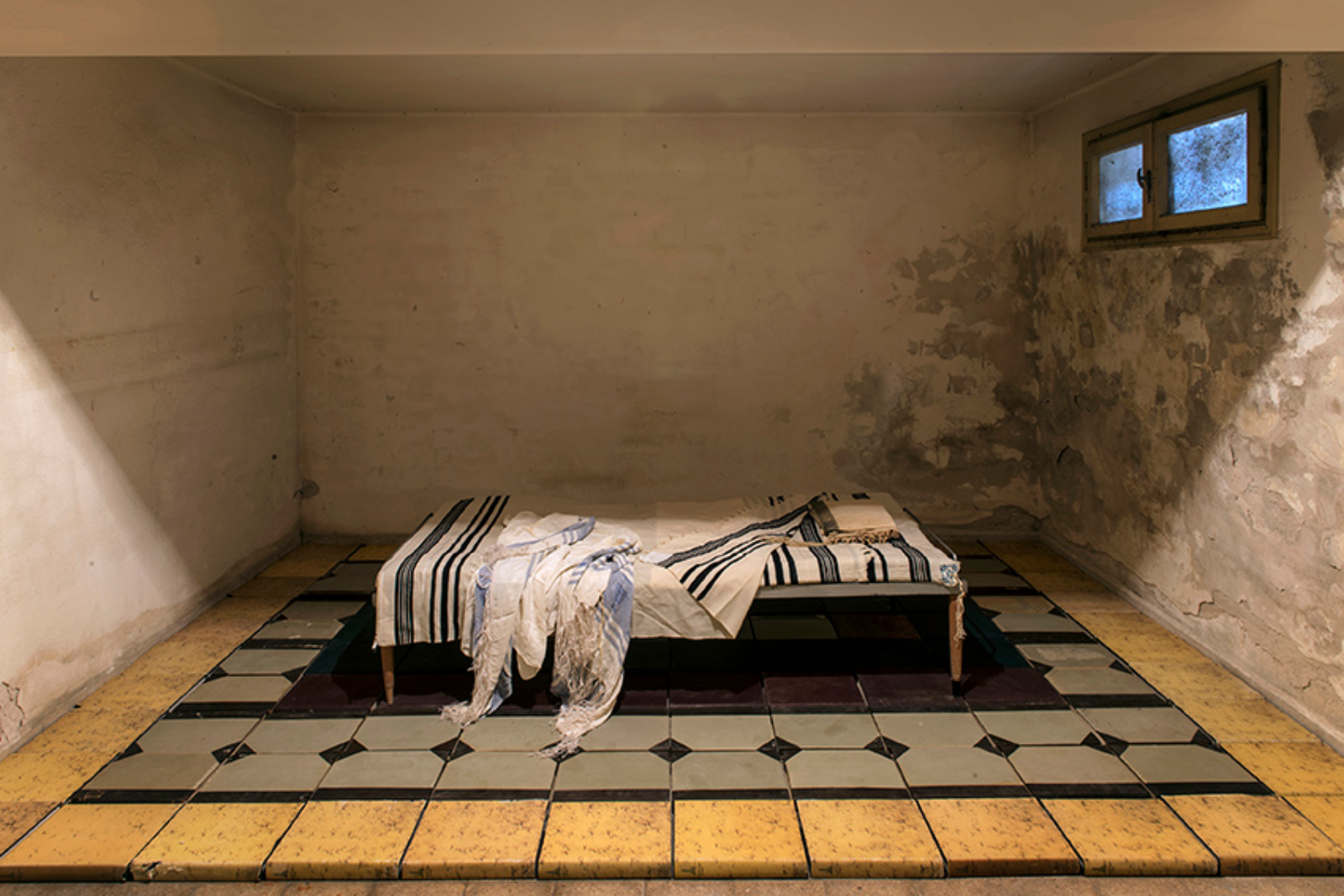 This image by Pesi Girsch, “Angel 2015,” is part of “Human Nature, Shared Sensitivities,” a group exhibition contemplating which type of art will stand the test of time. Photo: courtesy 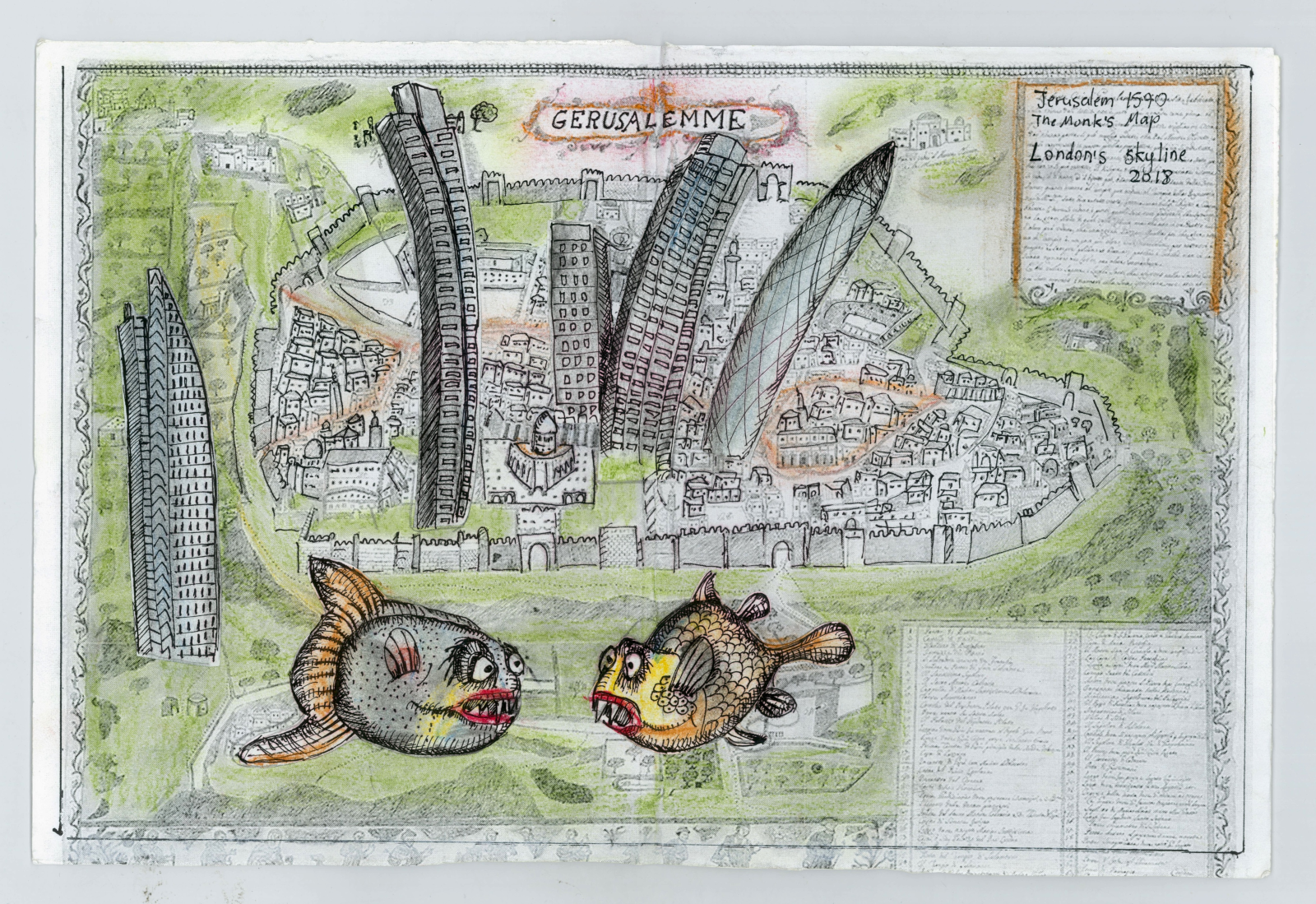 The “Living Under Water” exhibition at the Wolfson Museum for Jewish Art, Hechal Shlomo, is an artistic conversation about climate change through a Jewish lens, created by five Israeli artists in residence in Vienna. Image by Leora Wise An image from “Heaven is All Around Us,” a collection of Jewish street art created in Jerusalem by six Israeli and six foreign street artists. Photo: courtesy 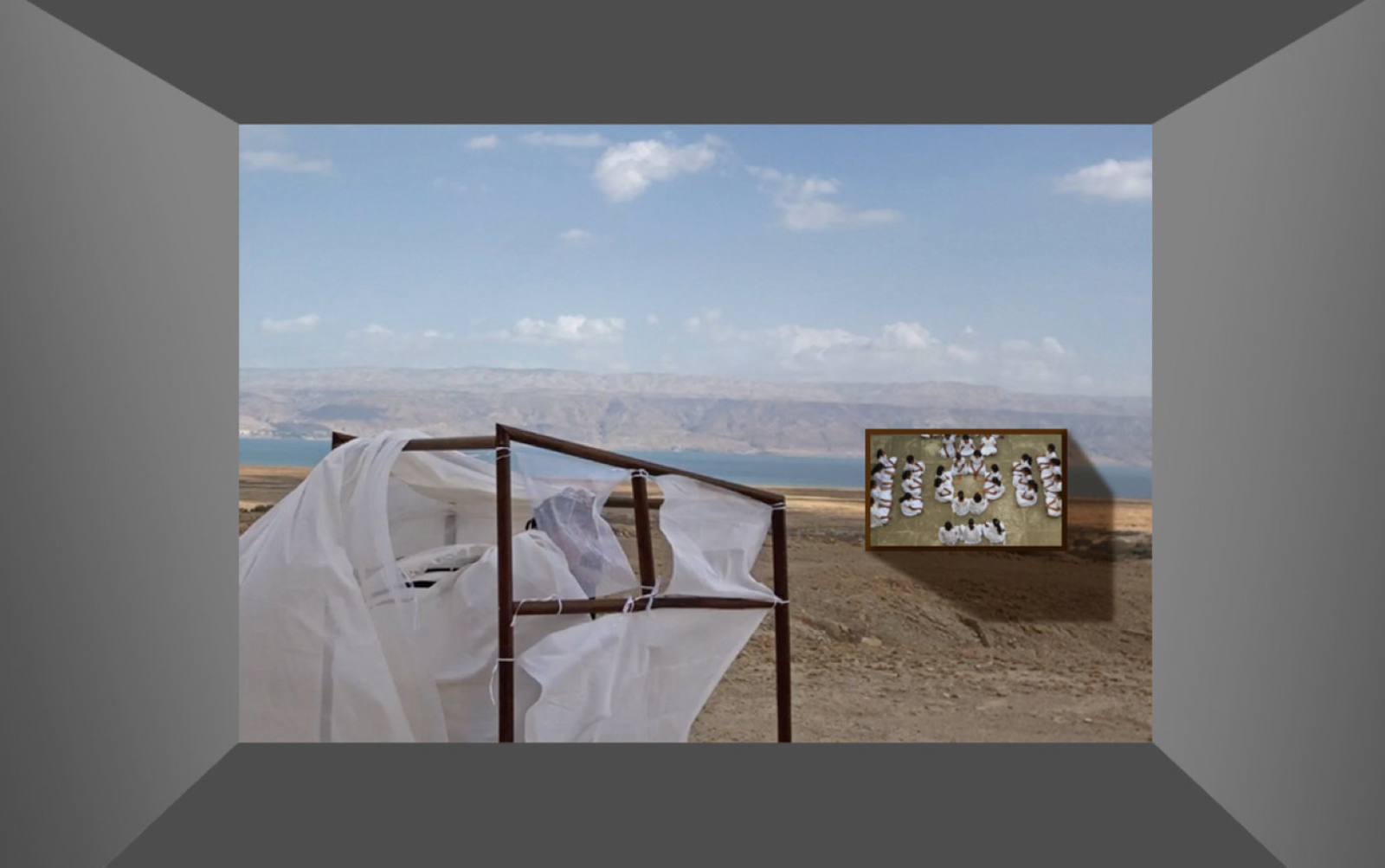 Award-winning Indian artist Astha Butail contributed this work to “In the Absence of Writing,” an homage to oral traditions including the Zoroastrian Avesta, the Jewish Oral Torah and the Indian Veda. Photo: courtesy

Gallery talks, panel discussions with artists and curators, music and dance performances will be available, as well as private and group tours guided in English and Hebrew. Email tours@jerusalembiennale.org for further information.