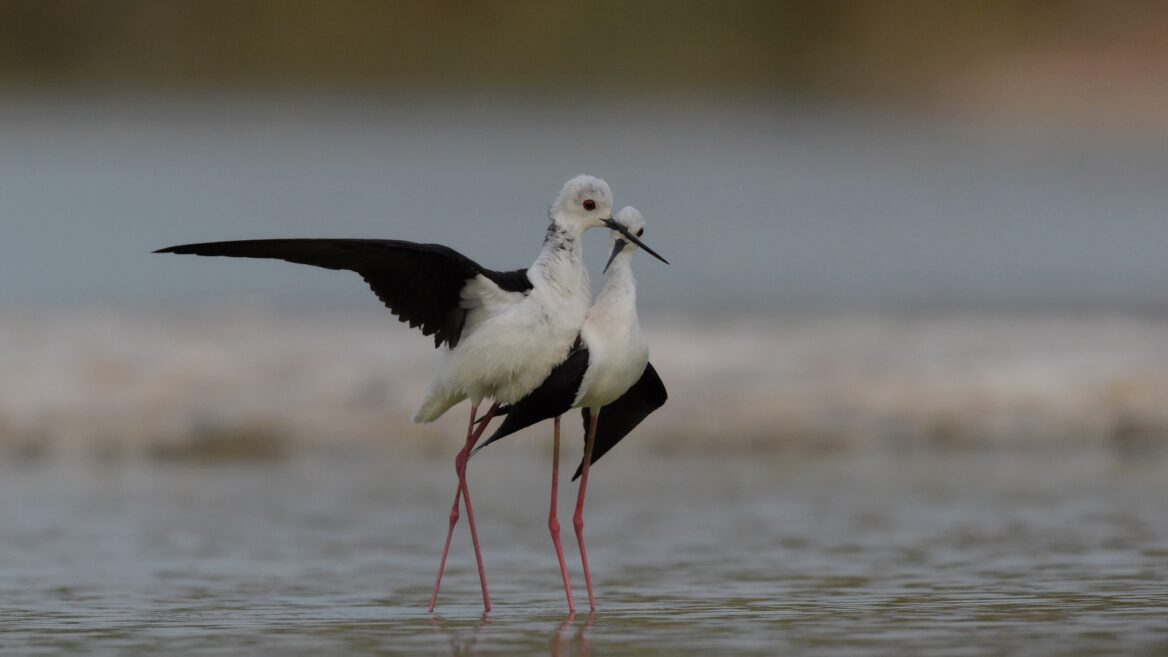 “Courting stilts,” one of a Planet Arava prize-winning series of photos of a pair of black-winged stilts at the bird sanctuary in Eilat. Photo by Aviv Etzion

Across the desert terrain of Israel’s Arava Valley, amazing creatures and landforms were captured for posterity by 150 talented wildlife photographers.

Judges pored over about 500 of these pictures ahead of the Planet Arava 2 festival and competition sponsored by the Hevel Eilot Regional Council in November.

“We are trying to promote the Arava’s landscape and animals through photography by people who feel an affinity for the region and its beauty,” says Planet Arava coproducer Michael Eligulashvili, a journalist living in Eilat.

In addition to exhibitions and cash prizes, the festival offered photography workshops and lectures by noted wildlife photographers such as Chris Gomersall and Lynn Margolis from the UK, Thomas Krumenacker from Berlin, and Yuval Dax and Amir Balaban from Israel.

“My dream is to make a real international event of this festival. We are on the right track toward this goal,” Eligulashvili tells ISRAEL21c.

Photographs were judged in the categories of birds and mammals, landscape, astronomy, macro photography, and story in sequence. 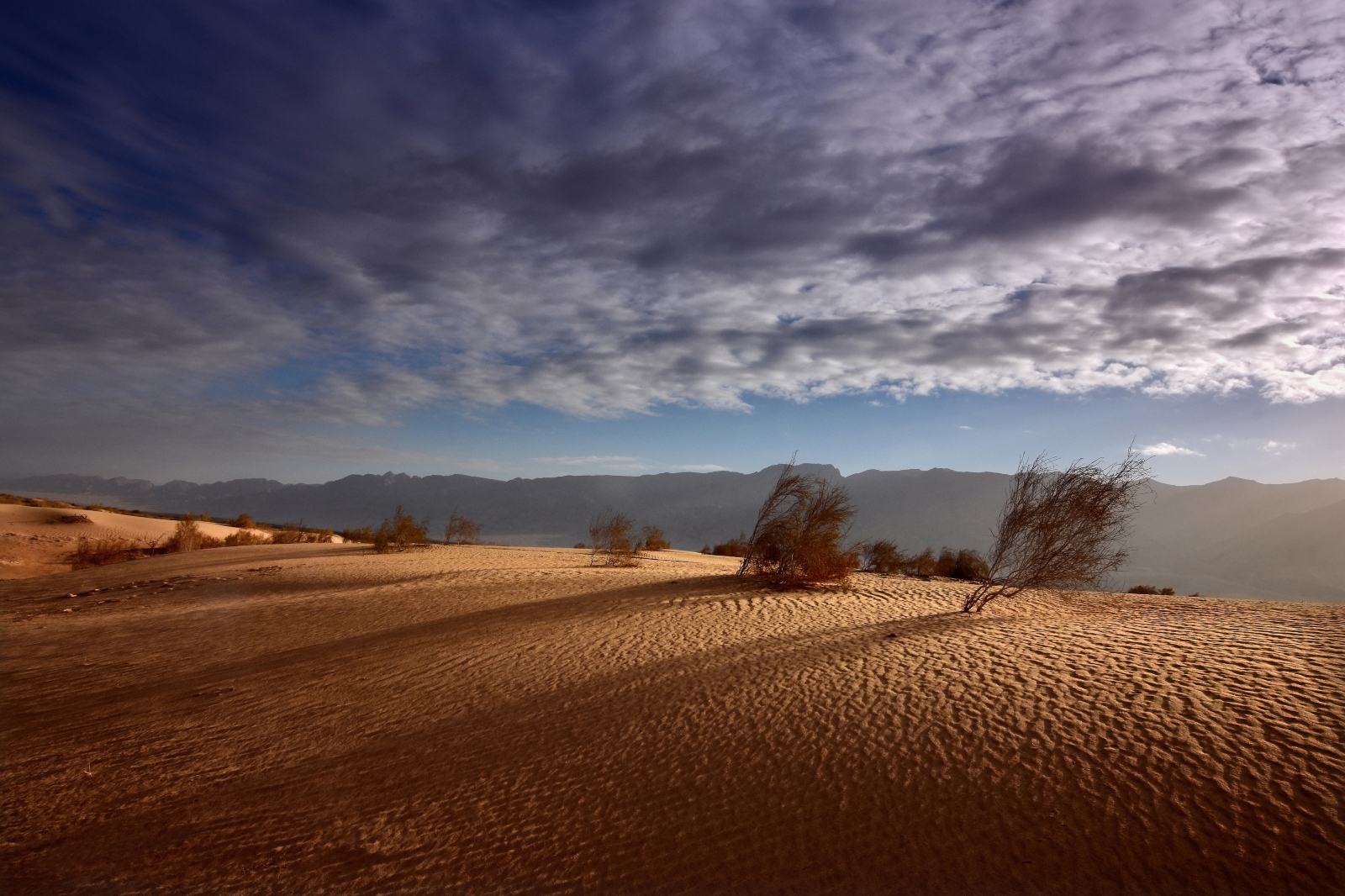 “The Sands of Samar” won a first-place prize at Planet Arava 2. Photo by Ari Baltinester

The names of the photographers were hidden from the judges to remove any hint of bias; sometimes that meant the same photographer won first, second and third prize in a given category.

“In addition to composition, beauty, and technical aspects, judges were also looking for some message that the picture conveys,” Eligulashvili explains. “If a photographer loves the subject, you can always feel it when you look at the picture.” 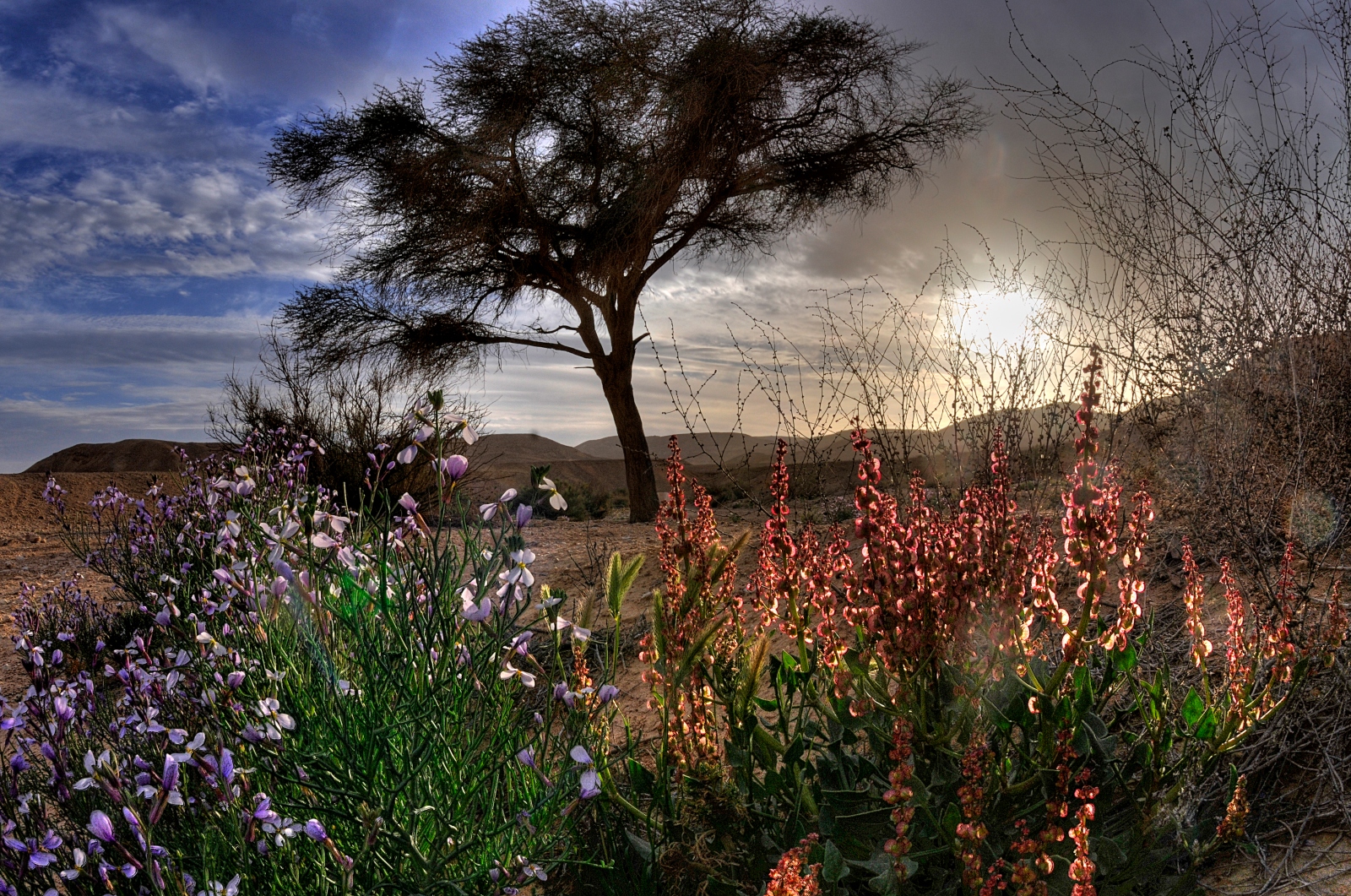 This landscape photographed by Erez Herenstadt won a second-place prize at Planet Arava 2.

The message in one first prize-winning photo series was a serious one. “Oil Spill” by park ranger Omri Yosef Omessi vividly depicts damage from leaked oil in the Evrona Nature Reserve in December 2014.

“As a photographer, I understand the value of documenting even the most difficult sights,” Omessi commented. 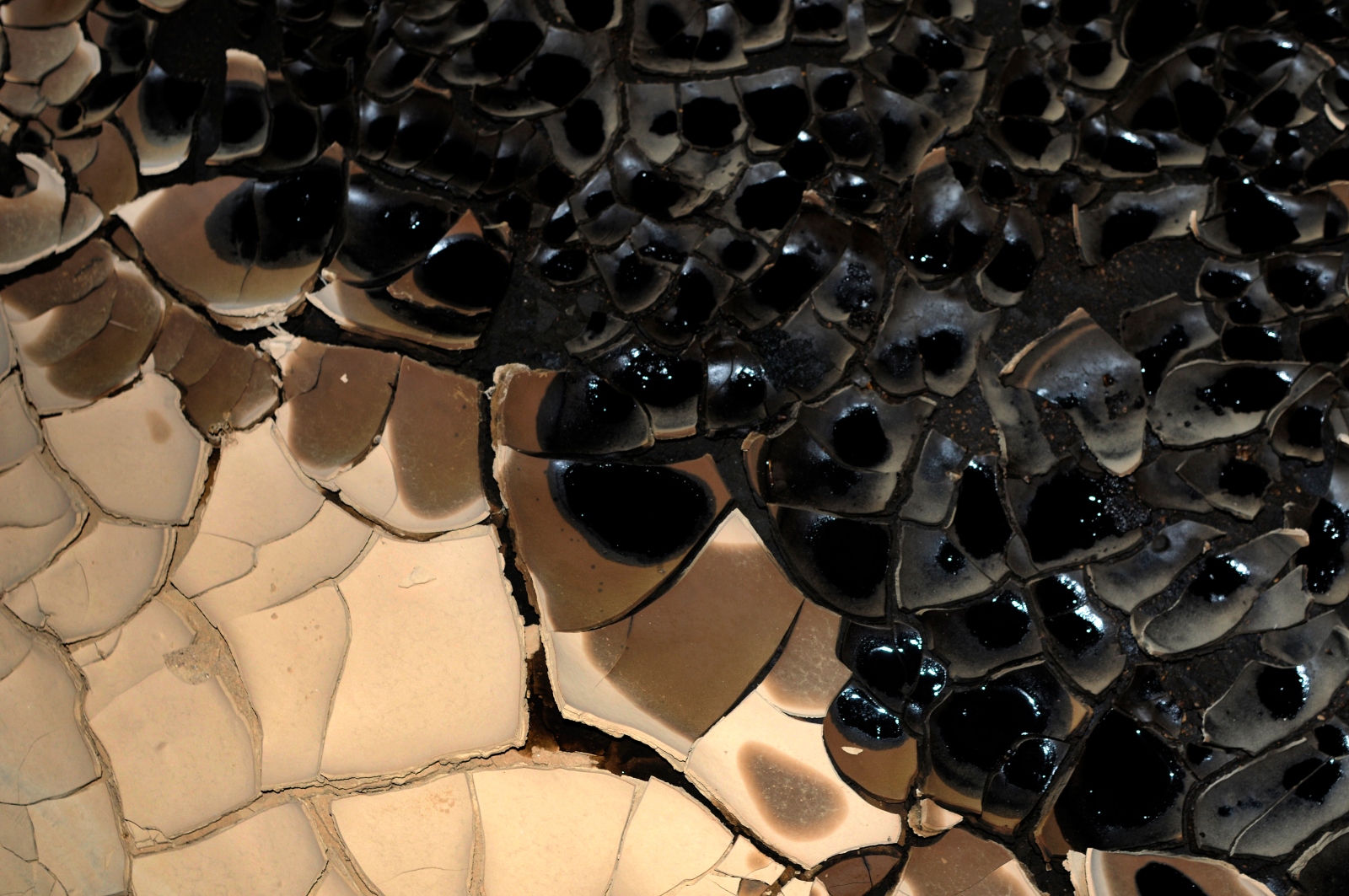 Close up of the aftermath of the Evrona oil spill. Photo by Omri Yosef Omessi

Ron Tzur won first prize in the birds and mammals category. He set up field cameras throughout the region equipped with motion sensors, enabling him to be “a fly on the wall” among the animals of the Arava. A fox hunting on a starry night in the Arava as dawn approaches. Photo by Ron Tzur 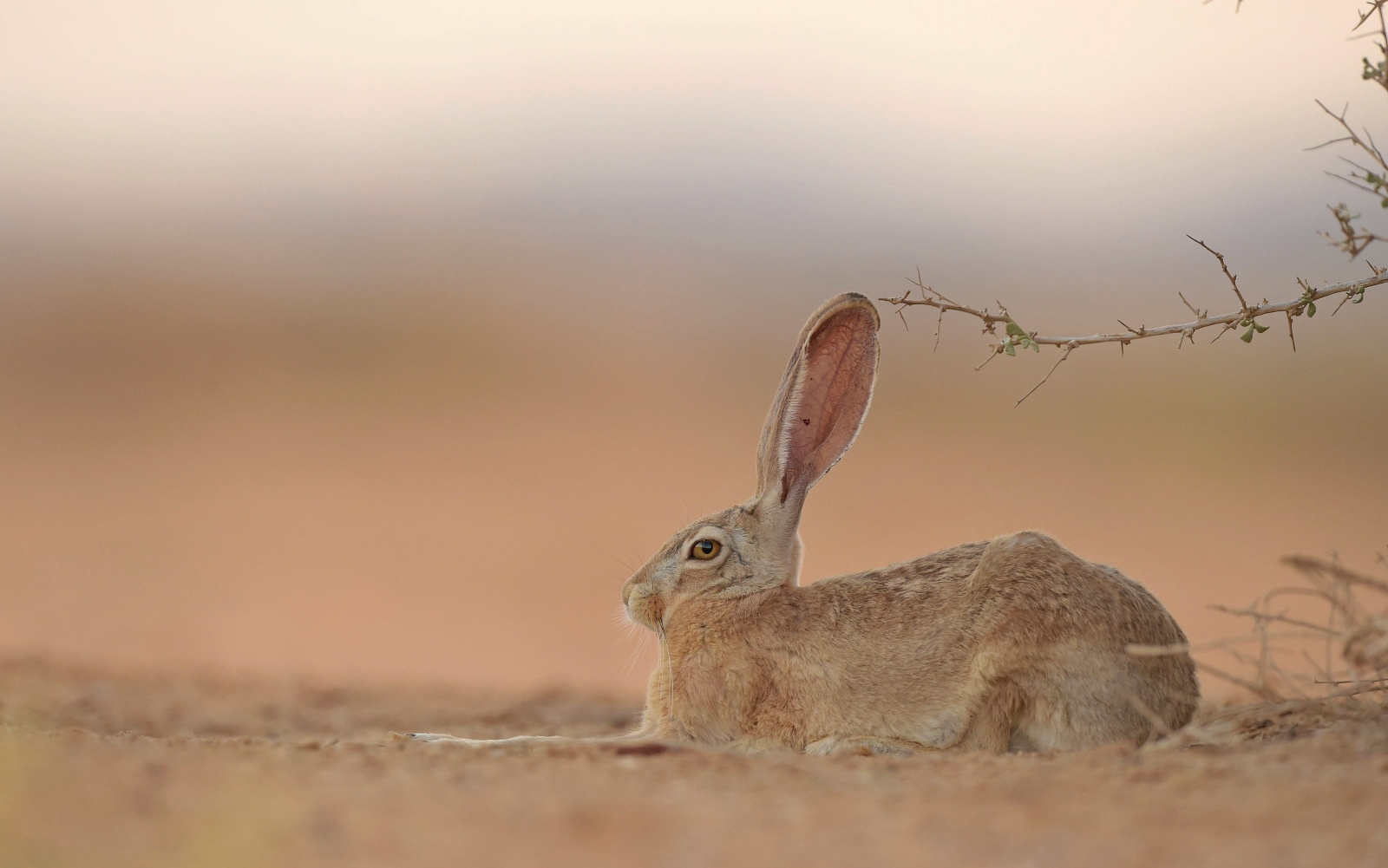 A photo of a male Sinai agama lizard in the mountains of Eilat won first prize in the macro category for photographer Eran Gissis. A series of pictures of two male spiny-tailed lizards fighting won a second-place prize for Oded Perez. 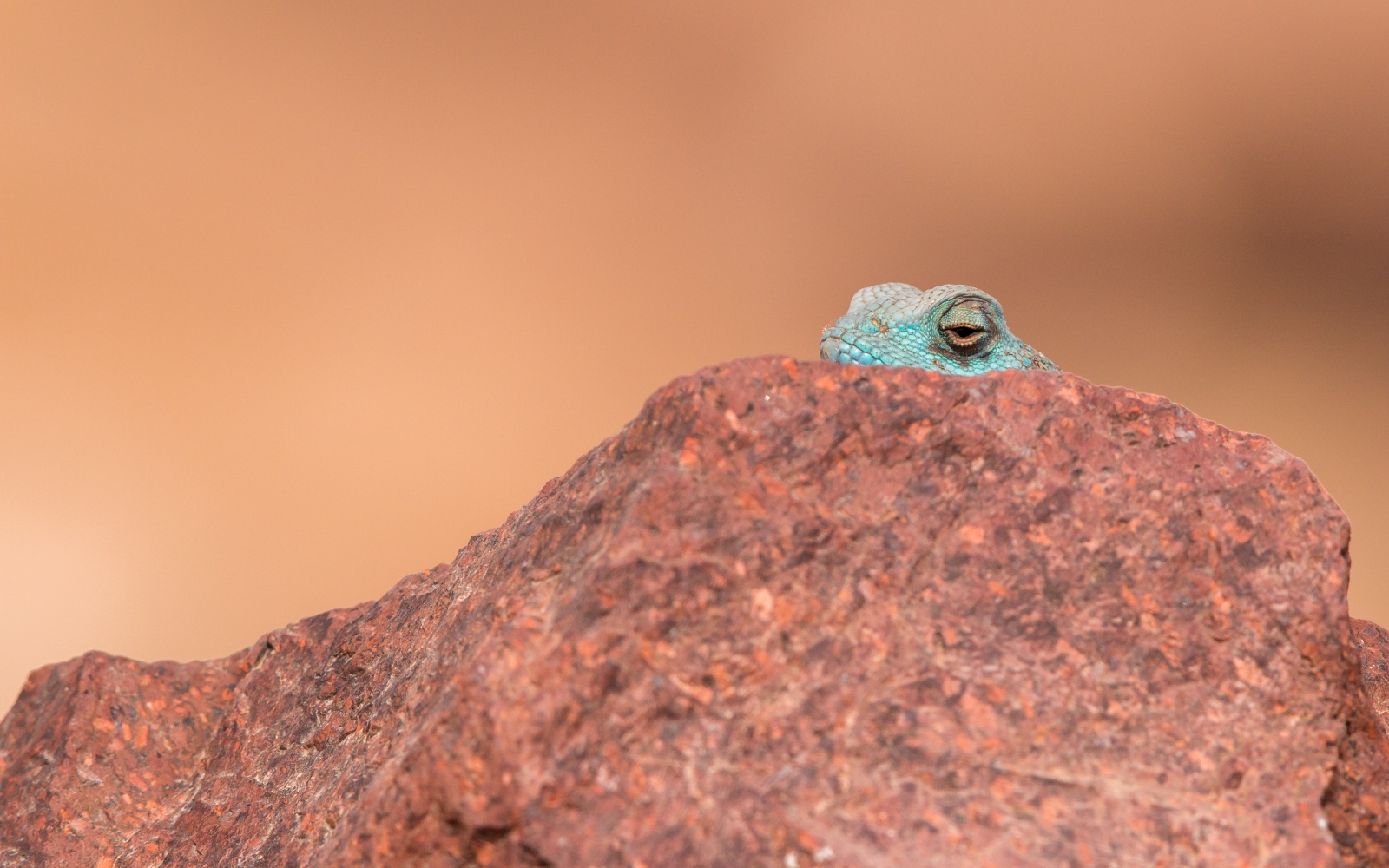 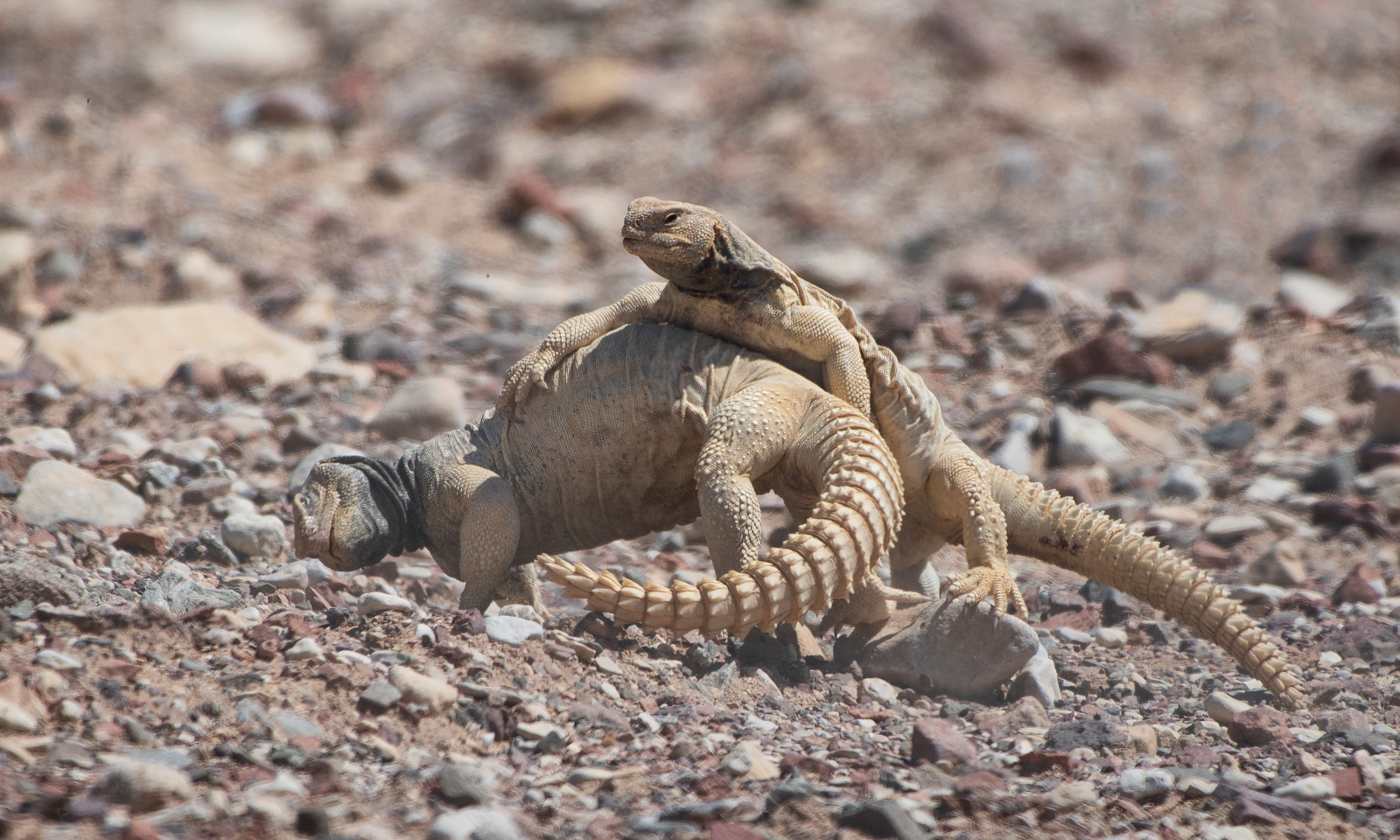 Eligulashvili says that he and coproducer David Azulay “started with small, local exhibitions and contests in 2014 in Eilat. Today we have some master photographers from abroad doing workshops and lectures. Every one of them is becoming an ambassador for this festival.”

Over the three-day event, participants enjoyed about 25 field workshops and guided tours to Arava sites including the Red Canyon, Black Canyon and Flamingo Lake.

October to November is a peak time for bird migration, and that’s one of the factors that goes into scheduling Planet Arava. The timing also depends on the dates of the Jewish High Holidays and the weather. Planet Arava 2020 is tentatively set for the second week of November.