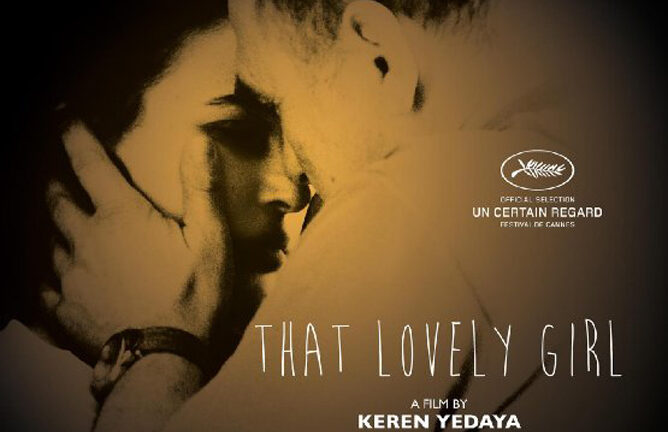 Keren Yedaya's 'That Lovely Girl' ('Away from his Absence') 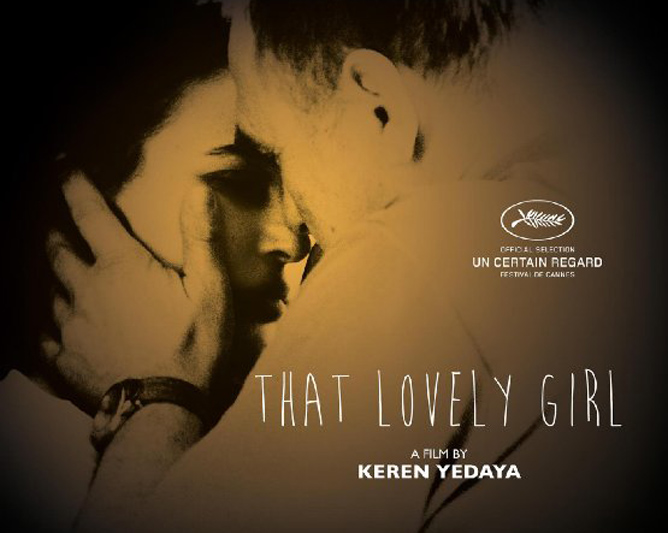 Keren Yedaya’s ‘That Lovely Girl’ (‘Away from his Absence’)
Israel’s movie industry has been blooming over the past decade and the unprecedented number of films vying for prizes at the Cannes Film Festival – currently underway — is evidence of the trend.

There are five feature films, one documentary and one student film representing Israel at the high profile festival in France.

Keren Yedaya’s “Away from his Absence” (“That Lovely Girl”) will be screened in the “Particular Outlook” (Un Certain Regard) section of the festival.

“The Kindergarten Teacher” by Nadav Lapid and Shira Geffen’s “Self-Made” will screen as part of Critics’ Week.

Asaf Korman’s “Next to Her” and Ronit and Shlomi Elkabetz’s “Gett: The Trial of Viviane Amsalem” are taking part in the Directors’ Fortnight category.

Hilla Medalia’s documentary “The Go-Go Boys” tells the story of two Israeli-born cousins, Menahem Golan and Yoram Globus, who produced over 300 films and became the most powerful independent film company in the world.

The film, “The Visit” by Inbar Horesh, a graduate of the Minshar School of Art in Tel Aviv, will take part in the Cinefondation category for films made by students.