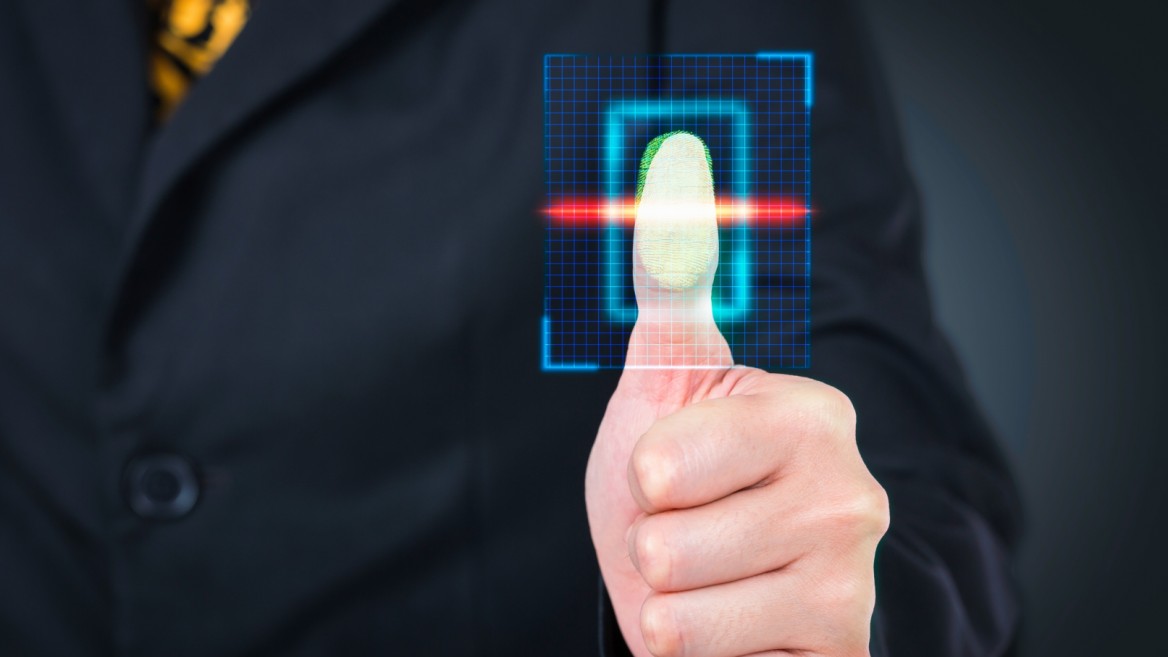 Queen Máxima of the Netherlands at a facial recognition station in the ICER Innovation Center in Holland, which employs FST’s In Motion Identification technology to give visitors personalized information about exhibits as they pass through interactive checkpoints. Photo courtesy of ICER.EU

In this post-password age, the watchword is “biometrics” – a digital way to measure a person’s unique physiological features, especially fingerprints, face, voice and iris.

Because your physical features cannot be lost, forgotten or stolen, institutions from banks to hospitals are seeking biometric technologies to raise the bar for security, monitoring and accuracy.

“Everybody and their sister that has a service of value is interested in biometrics … because you won’t remember your password when you need it in an emergency,” says Benjamin Levy, CEO of IsItYou, one of many Israeli companies in the biometrics space.

“Everyone is fed up with passwords and that’s a major driver for the biometrics industry,” agrees Peter O’Neill, president of Canada’s FindBiometrics.com, a global industry resource on biometric identification and identity verification solutions.

“Healthcare is the next big market after fintech,” he predicts. “Biometrics will eventually affect every single industry out there. The ballpark estimate is that the industry is worth $10 billion now, and in the next five years it will be a $25 billion to $40 billion industry.”

O’Neill says startups in numerous countries are actively developing biometric technologies. And the startup nation is right in the thick of it. There’s even a biometrics division in the Prime Minister’s Office putting significant resources into biometrics research.

Here are six examples of Israeli biometric pioneers on or near the market.

FST Biometrics was founded eight years ago by Major General (Res.) Aharon Ze’evi Farkash to ascertain identity of people at crossing points without slowing the line and “without making them feel like criminals,” says CMO Arie Melamed.

IMID Access currently facilitates more than 1.5 million identifications each month around the world. 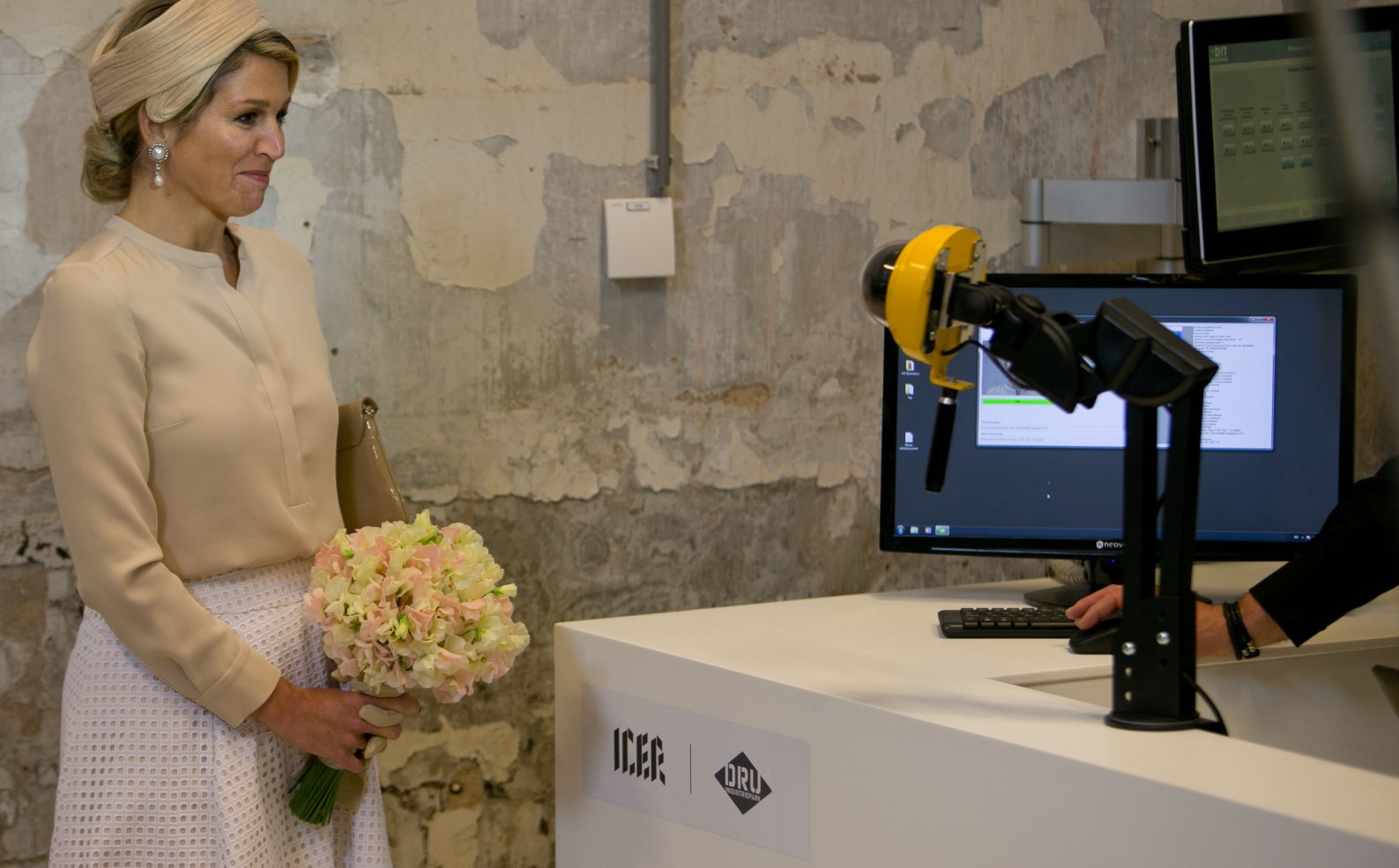 Queen Máxima of the Netherlands at a facial recognition station in the ICER Innovation Center in Holland, which employs FST’s In Motion Identification technology to give visitors personalized information about exhibits as they pass through interactive checkpoints. Photo courtesy of ICER.EU

“Our first implementation was access control,” says Melamed. “Enterprises are our core focus today — venues including large corporations, office buildings, educational and governmental institutions, residential facilities and health and recreation centers. People love it because they don’t have to carry ID cards or memorize codes, and there is no invasiveness.”

FST, based in Rishon Lezion and employing 70 people divided between its Israeli and New Jersey offices, counts GMF Capital as its largest shareholder.

Organizations use the platform to authenticate users continuously during their online and mobile sessions, protecting against cyber threats and fraudulent activity.

The award-winning company was founded in Tel Aviv in 2011 by experts in neural science research, machine learning and cybersecurity and is currently deployed in banks and e-commerce websites across North America, Latin America and Europe, monitoring more than a billion transactions every month.

AnyVision, based in Tel Aviv and the UK, provides end-to-end plug-and-play solutions based on face-recognition technology – mainly for governmental and security agencies in Asia, Europe, Central America and Africa and also for smart cities, banks and ATMs, educational and correctional facilities, casinos, airports, corporations and event spaces.

“Using face-recognition capabilities to prevent or solve criminal and terrorist cases or even to help a kid who gets lost in the city is something revolutionary,” says CEO Eylon Etshtein. The two-year-old company employs 30 people and is growing.

ContinUse Biometrics,  founded in 2015, is developing a single-sensor platform that detects nanoscale movements in fully dressed people at any angle from a distance.

The platform enables non-contact data capture, processing and presentation of heartbeat, blood pressure, breathing pace, glucose level, oxygen saturation and blood alcohol levels for anything from access control to medical monitoring. Partner companies will integrate the data into their own systems for analysis.

Lenovo and Tyco are among strategic investors in the company, which is based on technology developed at Bar-Ilan University in Israel and Valencia University in Spain.

“We can change the world,” CEO Asher Polani tells ISRAEL21c. “You will be able to stick a consumer device to your TV for very affordable telemedicine — for example, passively tracking and sending data relevant to various degenerative and cardiovascular diseases. This causes less stress and affords better resolution and accuracy.”

Newborns in incubators, sleep-study patients and fleet drivers, to name a few, could be monitored without any device touching with their skin.

“The technology can identify people based on their heartbeat profile from hundreds of meters away, no matter what position they’re in or how many coats they’re wearing, because everyone has a unique biostamp,” says Polani.

He expects the first products to hit the market by the second half of 2017. The 33-employee company has teams of software developers in Tel Aviv, Valencia and California.

IsItYou in Lod is running pilots in countries including Brazil, Mexico, Italy, Israel and Korea of its mobile face-recognition technology based on smartphone selfies for secure payments, banking, social media and physical access.

“We have a great team of engineers, designers, mathematicians, user experience and machine-vision experts working hard to make biometric authentication on mobile a reality in every context from almost complete darkness to bright sunlight, and pretty much in any pose. Our system recognizes its authorized user and the changes he or she experiences over time,” says Levy.

He says the technology can tell if the face in the selfie is a real human being, won’t confuse you with your identical twin, and detects if someone else is using your phone to present your selfie.

“In today’s world, convenience and security are at odds with one another. What we are accomplishing is putting them together,” says Levy, who heads a team of 11 employees and is seeking Series A funding. 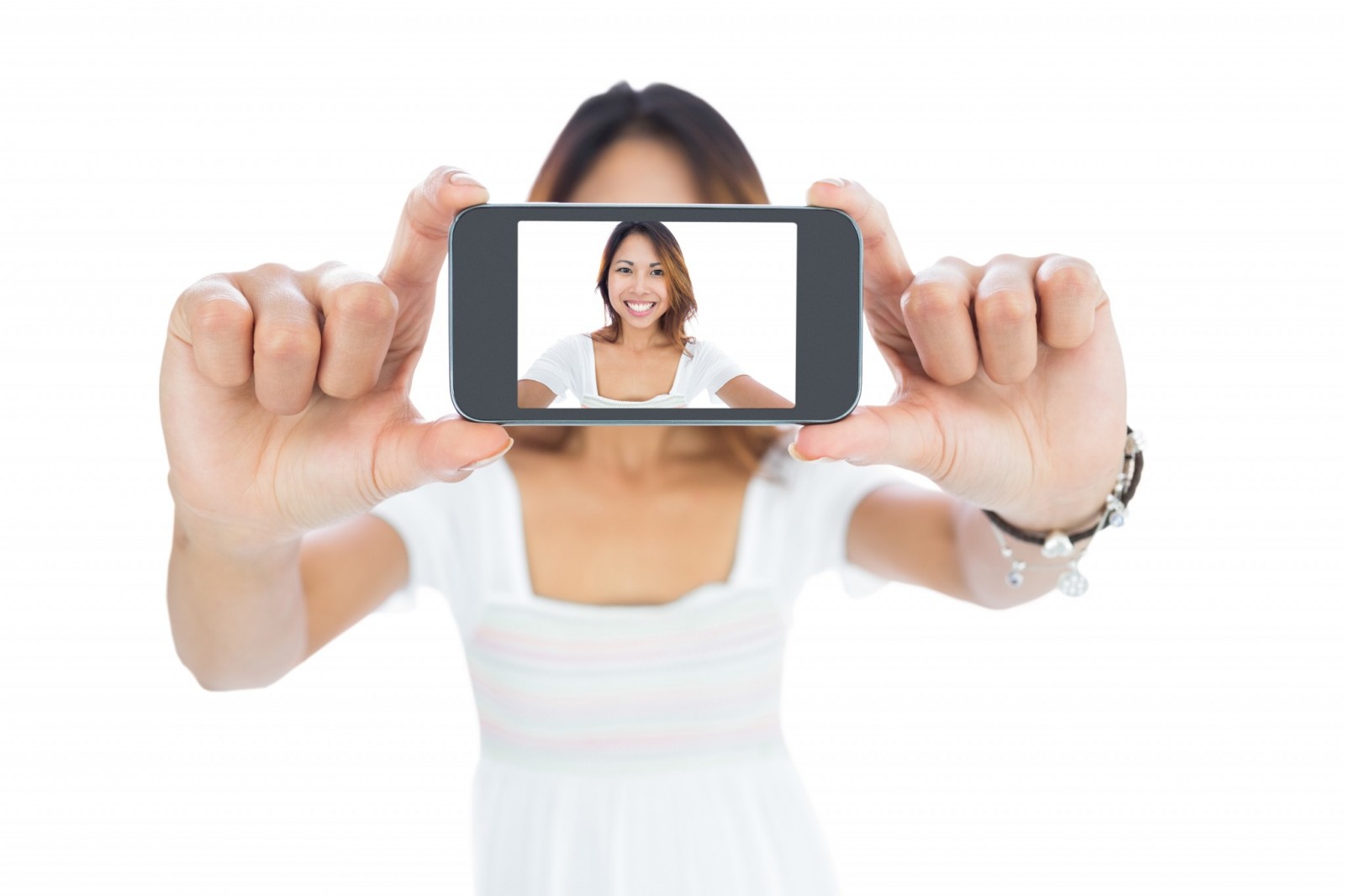 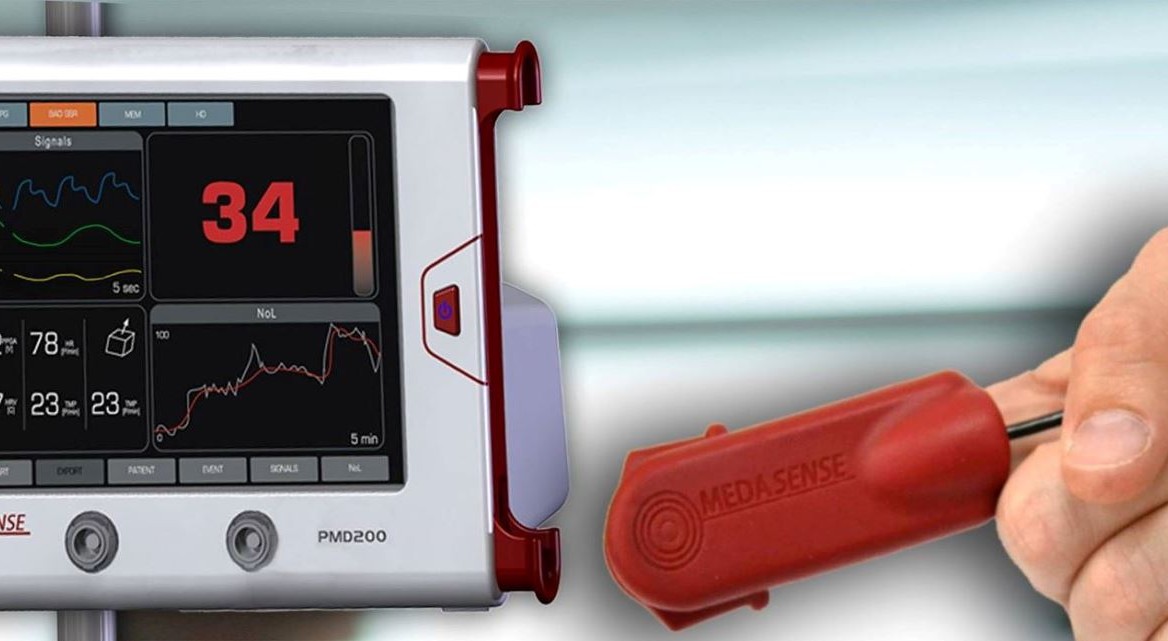 Medasense is running international validation trials and expects to enter the European market first, initially for use in the operating room. Pending additional regulatory approvals, the system eventually will be marketed worldwide and a mobile version will be developed.