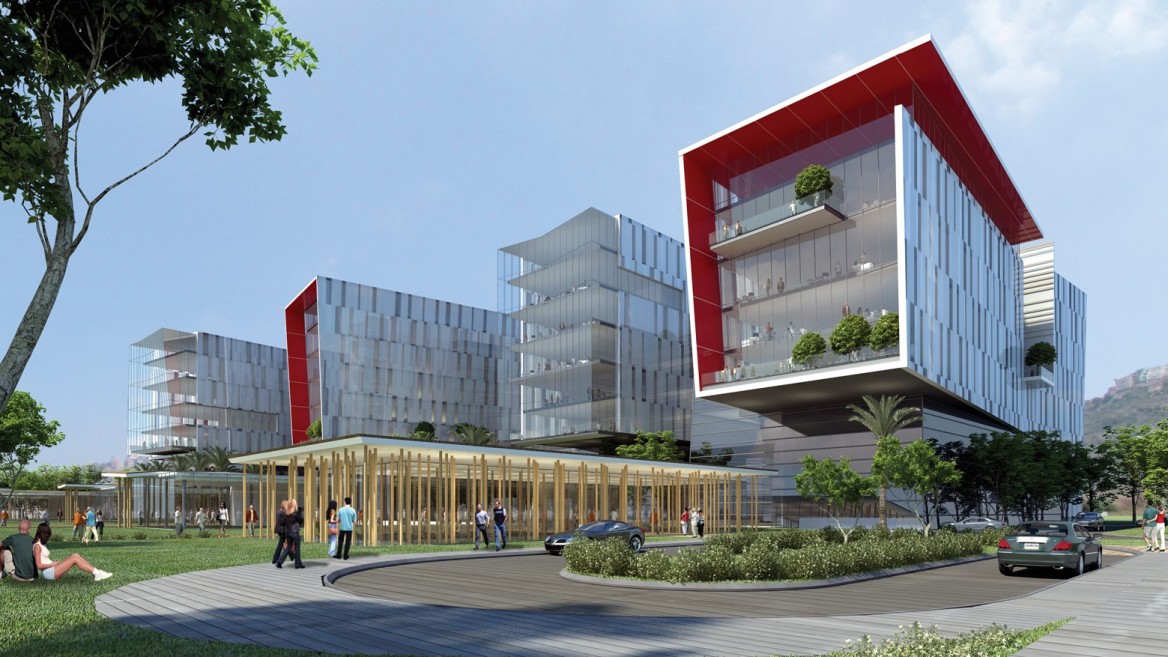 It’s been 40 years since the Haifa Economic Corporation (HEC) opened Matam Hi-Tech Park at the southern gateway to the city. Today, about 10,000 people work in 50 companies housed inside its 240,000 square meters, including Intel, Elbit, Google, IBM, Microsoft, Yahoo and Philips.

By the end of this year, Matam will have a companion across the street: the first of five planned buildings comprising the Haifa Life Sciences Park.

Each floor of each building will be custom outfitted with labs, incubators and other facilities for tenant companies. In total, the buildings will encompass 85,000 square meters, says the park’s marketing manager, Ofer Bar. The park is a joint project of HEC and the Mivne Group real-estate firm.

“We want Haifa to be the life-sciences capital of Israel,” says Or Shahaf, head of HEC. “This is more than a real-estate project. The life-sciences field is growing every year and more companies are looking for places. Matam is very successful, and we think we can do the same with this park in biotech.” 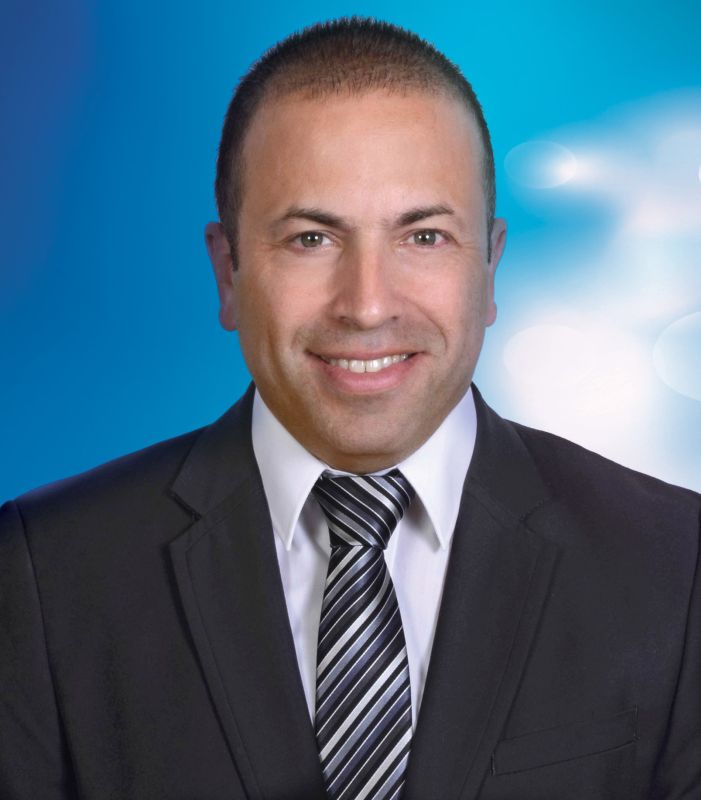 Or Shahaf, head of the Haifa Economic Corporation. Photo: courtesy

Haifa is part of Israel’s medical device triumvirate along with Yokneam and Caesarea. Of about 1,000 Israeli companies in the biomed sector, 65 percent are in medical devices, while 20% are in biopharma and the rest in areas such as diagnostics, biochemicals and software. The northern city is hoping to attract companies from all these segments.

The life sciences complex will include five buildings, the first of which is opening in the fall of 2016. Photo courtesy of the Haifa Economic Corporation

Currently, Jerusalem is the only Israeli city with a fully operational life-sciences cluster, boasting about 130 biomedical companies and three new innovation centers, says Shai Melcer, executive director of BioJerusalem, an initiative of the Jerusalem Development Authority.

The 12,000-square-meter Jerusalem Bio Park, built nearly 10 years ago at Hadassah Medical Center’s Ein Kerem campus next to the hospital and the Hebrew University Medical School, “was the first place in Israel that ever hosted all three pillars of the cluster: industry, medicine and academia,” says Melcer.

“In Jerusalem, biopharma is about two-thirds of the biomedical scene,” he tells ISRAEL21c. “Our Bio Park is almost at full capacity and we’re thinking about adding a second building.”

Melcer was one of the moderators at the October 31 launch event for JLM-BioCity, a volunteer-based initiative to unite the bio-med industry in Jerusalem and further develop Jerusalem into a nationally and internationally leading center for bio-med and pharma.

The Rehovot/Ness Ziona area is another life-sciences hub, with around 90 biomed companies occupying the Rehovot Science Park and Ness Ziona’s Kiryat Weizmann.