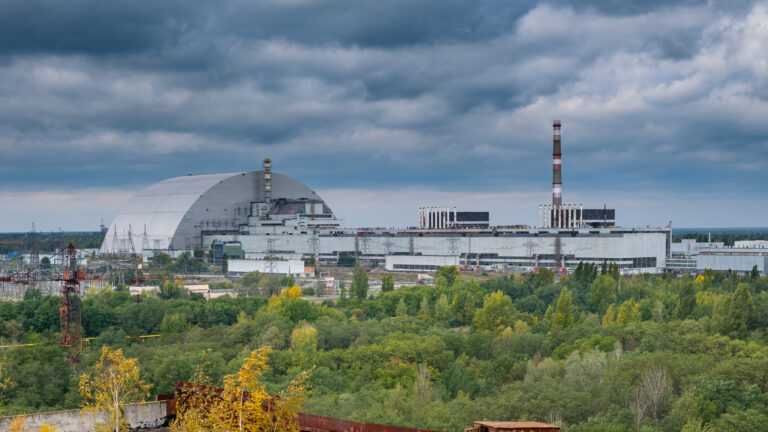 The abandoned Chernobyl Nuclear Power Plant with a new confinement building covering the sarcophagus over Reactor No. 4. Photo by Kamil Budzynski, Shutterstock

The hospitalization rate among immigrants from the region surrounding Chernobyl is still higher than average, a new Israeli study finds.

Today. April 26th, marks 35 years since the Chernobyl nuclear reactor meltdown – the worst environmental disaster in history. As many as 200,000 immigrants from the immediate area and the region surrounding the reactor live in Israel today.

Beginning in 1990, researchers from the Ben-Gurion University of the Negev established a special clinic to address the health concerns of these immigrants and to collect data on their health status.

A study published in the Journal of Immigrant and Minority Health has found that hospitalization rates among these groups is significantly higher for diagnoses often associated with radiation exposure. This trend remained consistent when compared to hospitalization rates among other immigrants from the Former Soviet Union (FSU), immigrants from other countries to Israel, as well as native-born Israelis.

The study has found that women in particular, who immigrated from low exposure areas around the disaster site, and who were over 20 at the time of the explosion, had higher rates of hospitalizations for circulatory issues, neoplasms, endocrine issues and eye conditions.

“This is quite unprecedented to find exposure effects so far removed in time from the accident,” says lead researcher Prof. Julie Cwikel, director of BGU’s Center for Women’s Health Studies, adding that the study found the effects of the disaster were especially prevalent among women who lived in low exposure areas. 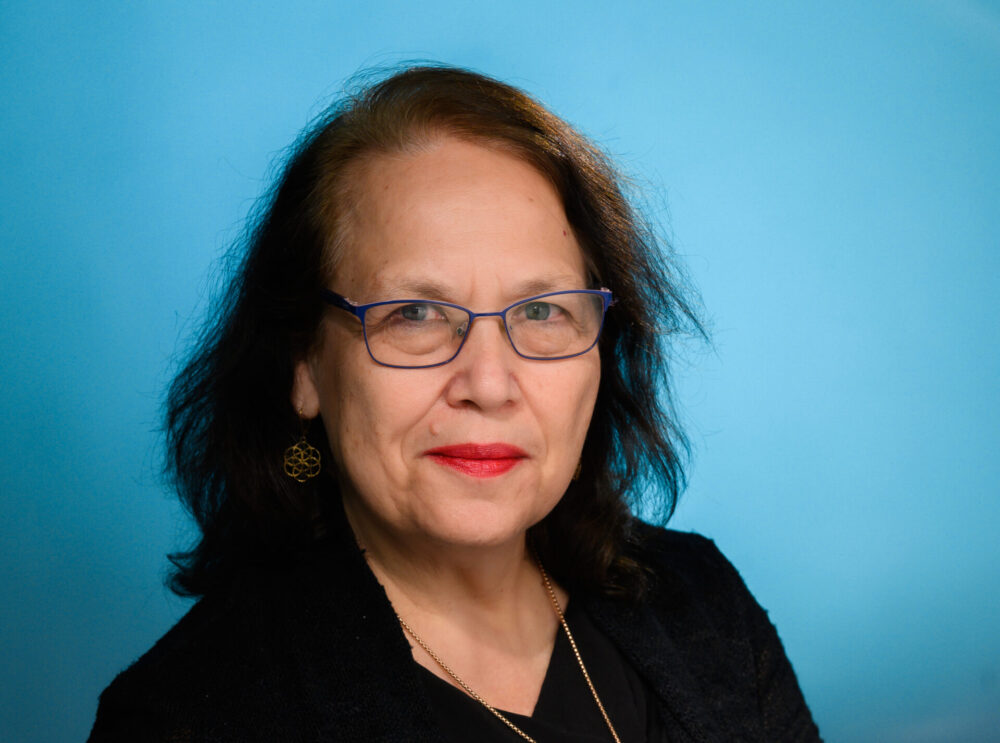 While the study did find higher hospitalization rates for radiation-related conditions, it also found that respiratory and mental health issues were not higher than the comparison groups decades later.

This study joins Prof. Cwikel’s previous work, which was published in the Journal of Clinical Medicine in Jun 2020, when she and her colleagues found that women exposed to the Chernobyl disaster had fewer children, higher rates of fertility treatments, and were more likely to be anemic after giving birth.

“In light of our findings, medical care providers should include questions about exposure to the Chernobyl explosion when taking medical histories, Said Cwikel, adding that those exposed “should be vigilant” about regular medical checkups.

Additional researchers on the study include Prof. Eyal Sheiner, Ruslan Sergienko, Dr. Danna Slusky and Prof. Michael Quastel, all from the Faculty of Health Sciences.