A new photo exhibition representing the different shades of Israeli society is displayed through the end of the year in the departures concourse of Ben-Gurion International Airport.

The 34 photographs document religious, secular, ultra-Orthodox and Arab Israelis, as well as members of the global Jewish community, outside of the stereotypical way in which they are generally portrayed.

Among the subjects pictured are Sanaa Mahamid, the first Muslim woman motorcycle ambulance driver; Adam Ziv and Ala Suweitat, who set up the Buza ice-cream chain that won an award for embodying the UN goal of a better world; and inspiring young students of Yeshivat Mekor Haim. 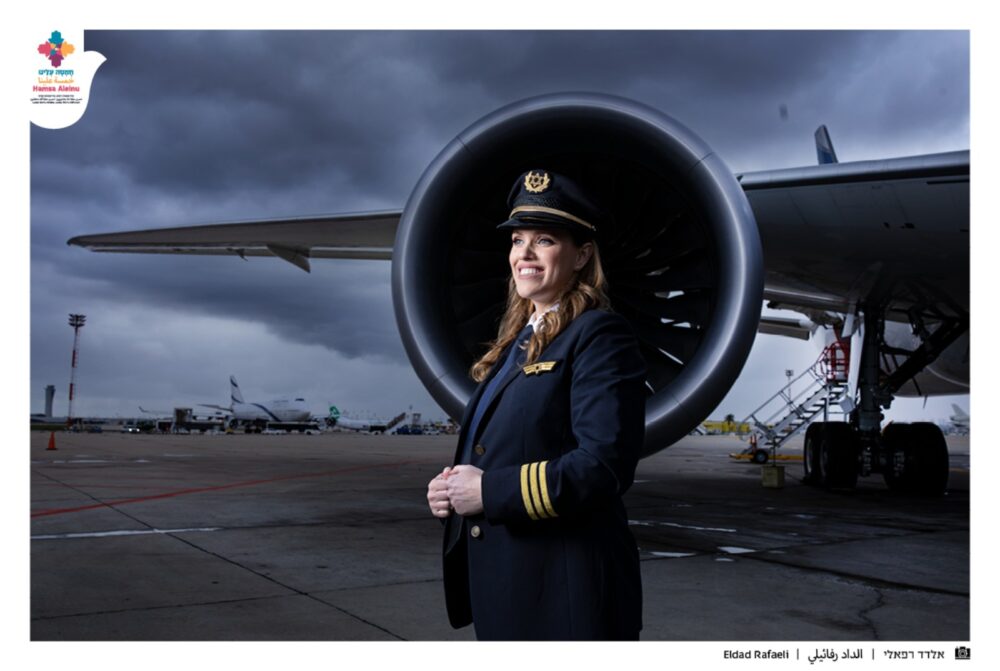 “Cracking the Glass Ceiling in the Sky,” a picture of Nechama Spiegal Novak, the first ultra-Orthodox female pilot to fly for El Al. Photo by Eldad Rafaeli featured in Hamsa Aleinu

The name of the exhibit – Hamsa Aleinu – is an expression wishing good luck and protection from harm.

A hamsa is a popular folk symbol comprised of five fingers, each different from each other but part of the same whole.

The exhibit is a joint initiative of outgoing President Reuven Rivlin’s Israeli Hope project and Vibe Israel, a nonprofit organization that brands and markets Israel around the world. 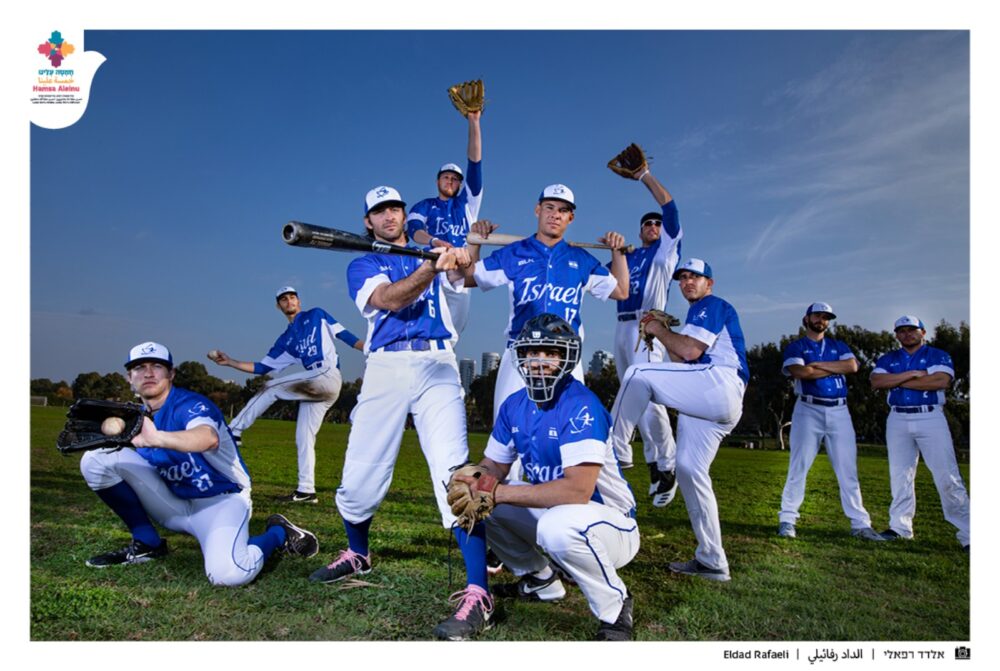 “The Game that Made Aliyah” celebrates the Israeli national baseball team. Photo by Eldad Rafaeli featured in Hamsa Aleinu

“I am glad that at a time like this, as we get back to normal, everyone walking here along the concourse at Ben-Gurion Airport to their flights will pass the Hamsa Aleinu exhibit,” Rivlin said.

“They will pause for a minute, look at the pictures and see people who live and breathe genuine partnership. And when they take off for another country, they will remember where we come from and that to this home, the home of us all, we return.”

In conjunction with the exhibit, Vibe Israel is launching a social media campaign, The #HamsaAleinu Challenge, calling on people to tag a friend who is different from them and share the story of their similarities and differences. 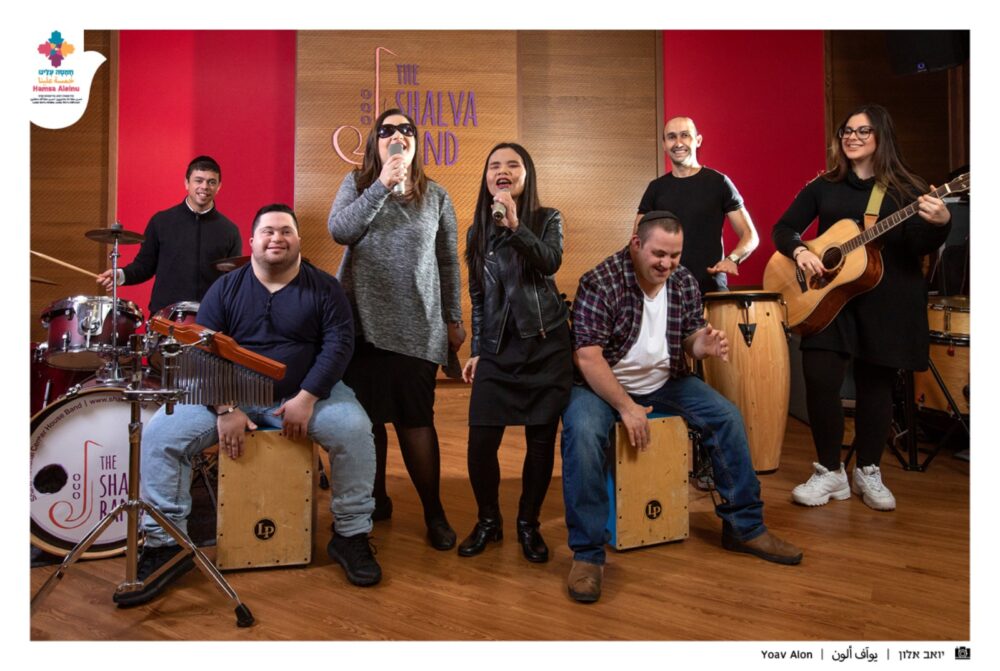 “Shalva: Tranquility that Stirs the Heart” shows members of the Shalva Band made up of eight professional musicians with disabilities. Photo by Yoav Alon featured in Hamsa Aleinu

“If there is one thing that we have learned over the last year and a half, since the outbreak of corona, and through all the events that have happened in our country, it is that whether inside Israel or at an international level, our lives are entwined with one another’s, and the connections and sense of mutual responsibility for each other are what helped us overcome these challenges,” said Joanna Landau, CEO and founder of Vibe Israel.

“We are excited about the opportunity to shine a light at home and give the special people and projects that appear in the exhibit and hope that it gives people from all tribes a deep sense of pride when they see it.”