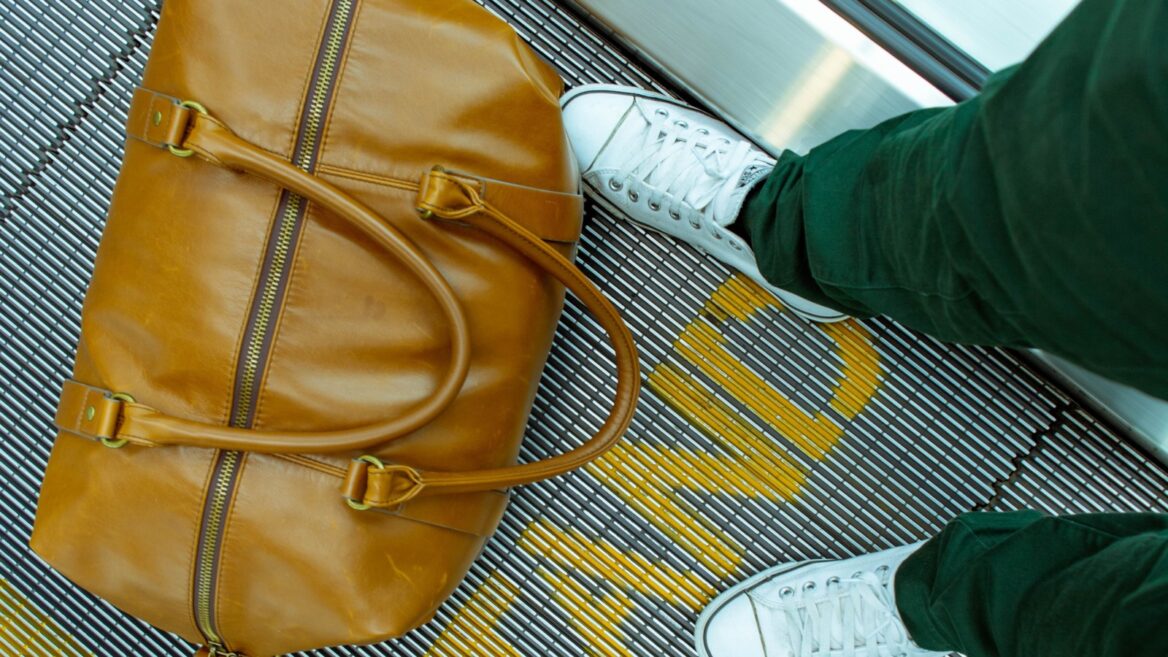 Alongside the x-ray machines that scrutinize our luggage at every airport in the world, we may soon see machines that provide 99.99% disinfection from germs on carry-on and checked bags.

Israeli biohazard disinfection startup WarpUV plans to start delivering AirFort machines this year to help airports contain the spread of bacteria, spores and the viruses that cause the common cold, seasonal influenza, Covid-19 and viruses yet to come.

“Biosecurity has become an urgent and critical staple of airport security since the Covid-19 containment shut down the vast majority of air traffic,” says WarpUV CEO and cofounder Amir Fischer, a serial entrepreneur who spent four years in airline and airport security at London Heathrow airport.

“Along with vaccinations and Covid-19 testing, disinfection of passenger luggage can ensure a safer air travel experience and help prevent future local outbreaks before they become global pandemics,” he says.

It takes less than 30 seconds for AirFort’s proprietary 3D array of ultraviolet lights to disinfect surface contamination from carry-on and checked bags, personal items and oversized bags and parcels before they enter an airport concourse or the plane’s cargo hold.

Speed will become essential when the volume of traffic returns to pre-pandemic levels, Fischer says, noting that other luggage disinfecting technologies in the pipeline take up to 30 minutes as opposed to 30 seconds.

“And it’s this speed that makes AirFort practical for handling the massive passenger volumes at major airports,” he says. 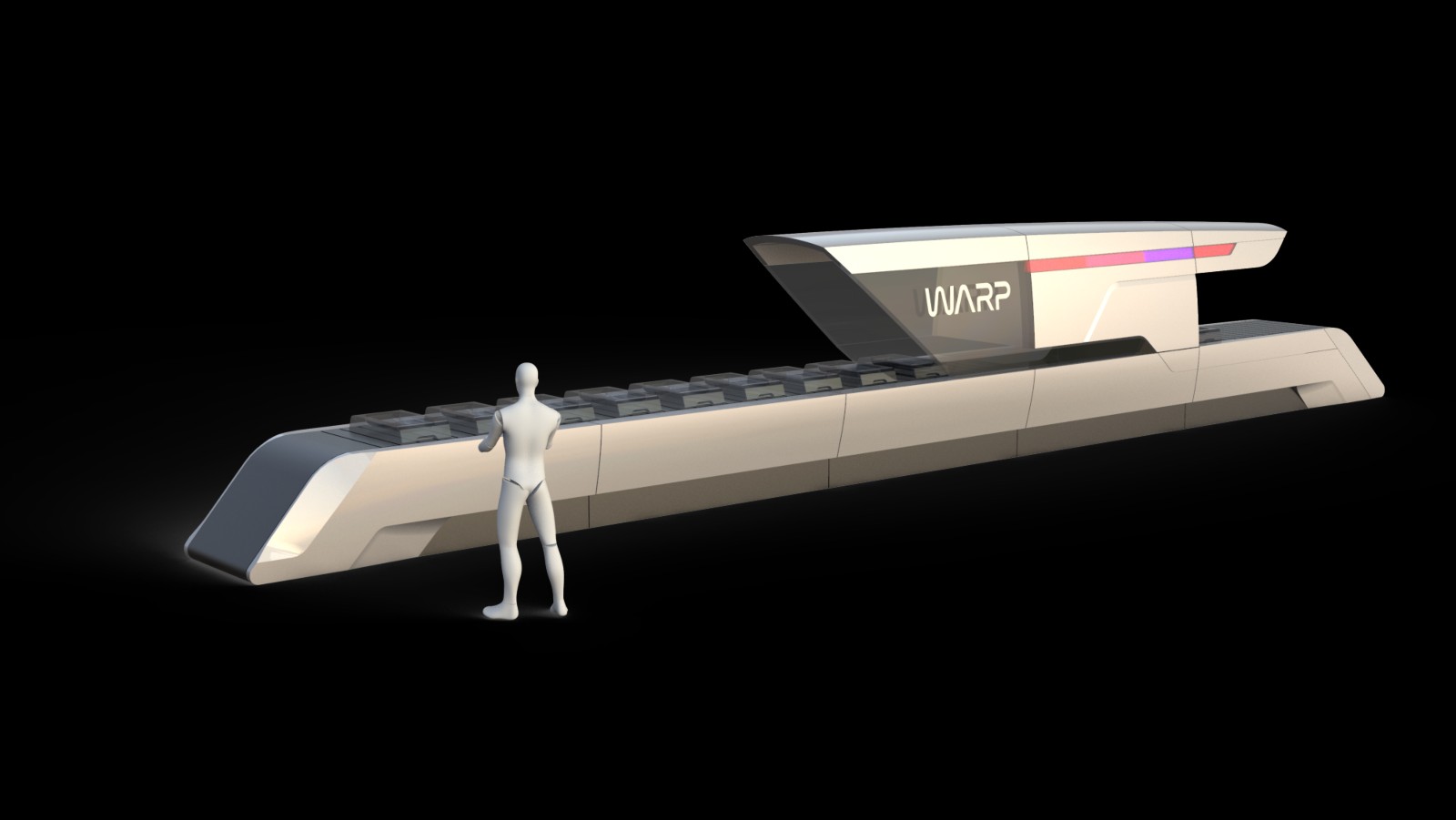 “With each passenger carrying one or two pieces of luggage onto planes annually, air travel remains one of the most vulnerable means for spreading airborne infectious diseases,” Fischer says.

“If you think about the multiple people who may touch the same pieces of luggage at an airport, just one infected worker or passenger who handled that bag could spread a virus far and wide,” Fischer tells ISRAEL21c.

The US Departments of Homeland Security, Transportation, and Health and Human Services issued joint guidelines that categorize carry-on items, baggage, and luggage as a biohazard threat.

The European Union Aviation Safety Agency (EASA) and the International Air Transport Association (IATA) have also classified these items as a risk of contamination, and not only related to Covid-19.

According to the US Centers for Disease Control and Prevention, the general risk to baggage handlers is low, but “potential sources of exposure could include surfaces touched or handled by a person with Covid-19 or by touching your mouth, nose, or eyes.”

“When looking at published data, only about 80% of infections are from known exposure to Covid-19 patients. If 20% of infections can be prevented using Warp AirFort technology, it’s a major step toward eradicating virus spread.”

“Our plan is to begin deployment in five airports in 2021 and expand to more airports as quickly as we can build the machines,” says Fischer.

AirFort units will be installed in conjunction with existing luggage x-ray machines and on the incoming luggage conveyor and inbound checkpoints.

“The AirFort devices are designed to meet airports’ passenger flow – inbound and outbound– so we expect there will be a need for at least double the number of x-ray machines in airports,” Fischer says.

“WarpUV understands the current challenging financial climate in the air travel industry, and so we created a business model that offers two alternatives for the deployment of the devices,” he adds.

Airports may buy the devices outright via a purchase and service level agreement (SLA) or opt for a Machine as a Service (MaaS) model in which the airport is charged a small fee per passenger that could be covered by a ticket surcharge.

Fischer reports “a great deal of interest” in the AirFort devices.

“With access to nearly 100 airports via two leading industry distributors, WarpUV already has deals underway representing more than $100 million in revenue,” he says.

The company was formed in 2020 by Fischer along with Eitan Haimovich and Gil Luxenbourg.