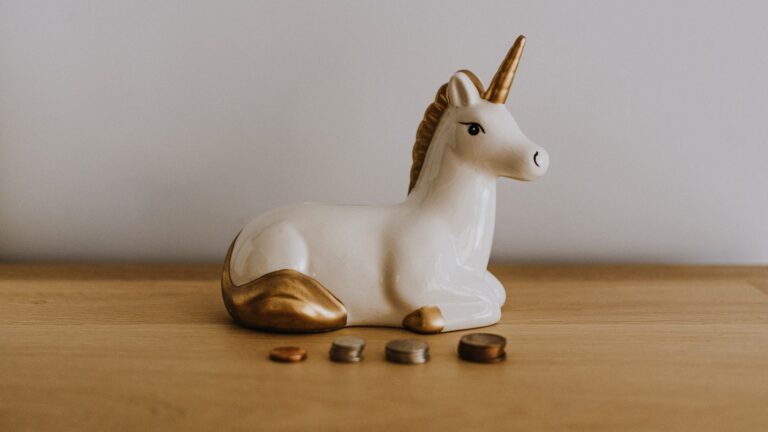 Following a record-breaking year that saw some $10 billion of investment flowing to Israeli companies, the reported amount of funds raised in January exceeded $1.2 billion, the highest amount for a single month ever.

The highest reported amount was $300 million by Rapyd, which embeds fintech services into apps, in a Series D round.

Rapyd, now valued at $2.5 billion, is one of five unicorns — privately held companies worth at least $1 billion — that raised the majority of the January funds reported. Israel has the most unicorns per capita.

The other four are new to the unicorn “club” — OwnBackup, Melio and K Health of Tel Aviv, and DriveNets of Ra’anana.

OwnBackup, which eliminates data downtime through automated backups and fast recovery, raised $167.5 million and is valued at $1.4 billion.

Melio, which enables small businesses to pay vendors and contractors via free bank transfer or credit card, raised $110 million to expand across the United States. It is now valued at $1.335 billion.

DriveNets, a networking software company, raised $208 million in a Series B funding round that brings its valuation to more than $1 billion. AT&T, one of the largest networks in the world, uses DriveNets Network Cloud as its core routing solution.

K Health, a telemedicine platform, raised $132 million in a Series E round at a valuation of $1.4 billion.