“Genesis” shows the sun penetrating the clouds on the east side of the Himalayan mountains near Chengdu, China. Photo by Tomer Zadok
#ViewFromAbove

16 stunning pictures from the cockpit of an El Al jet

Pilot Tomer Zadok shares a few of his aerial photographs showing magnificent views from a unique perspective high in the sky.

Over the past 15 years as an El Al pilot, Tomer Zadok has accumulated the equivalent of two years’ flying time traversing the continents. 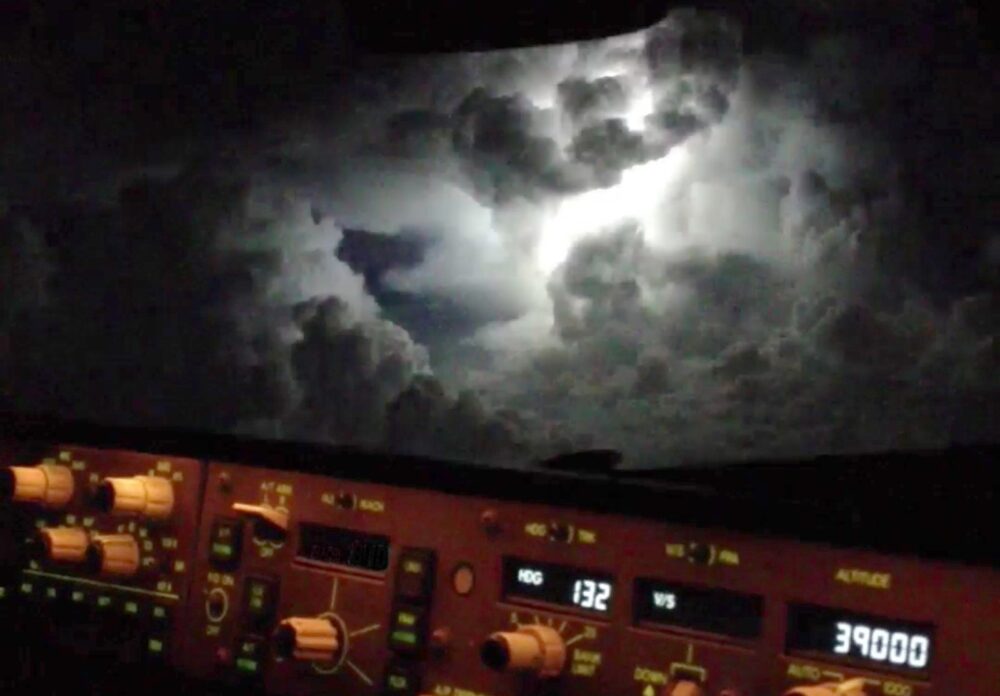 This photo of lightning outside the cockpit of a B777 at 39,000 feet was displayed in a group exhibition in Munich. Photo by Tomer Zadok

“It’s a matter of eye. Two people photographing the same spot with the same camera will get different results. It’s a combination of your sight and your equipment and how you hold it.” 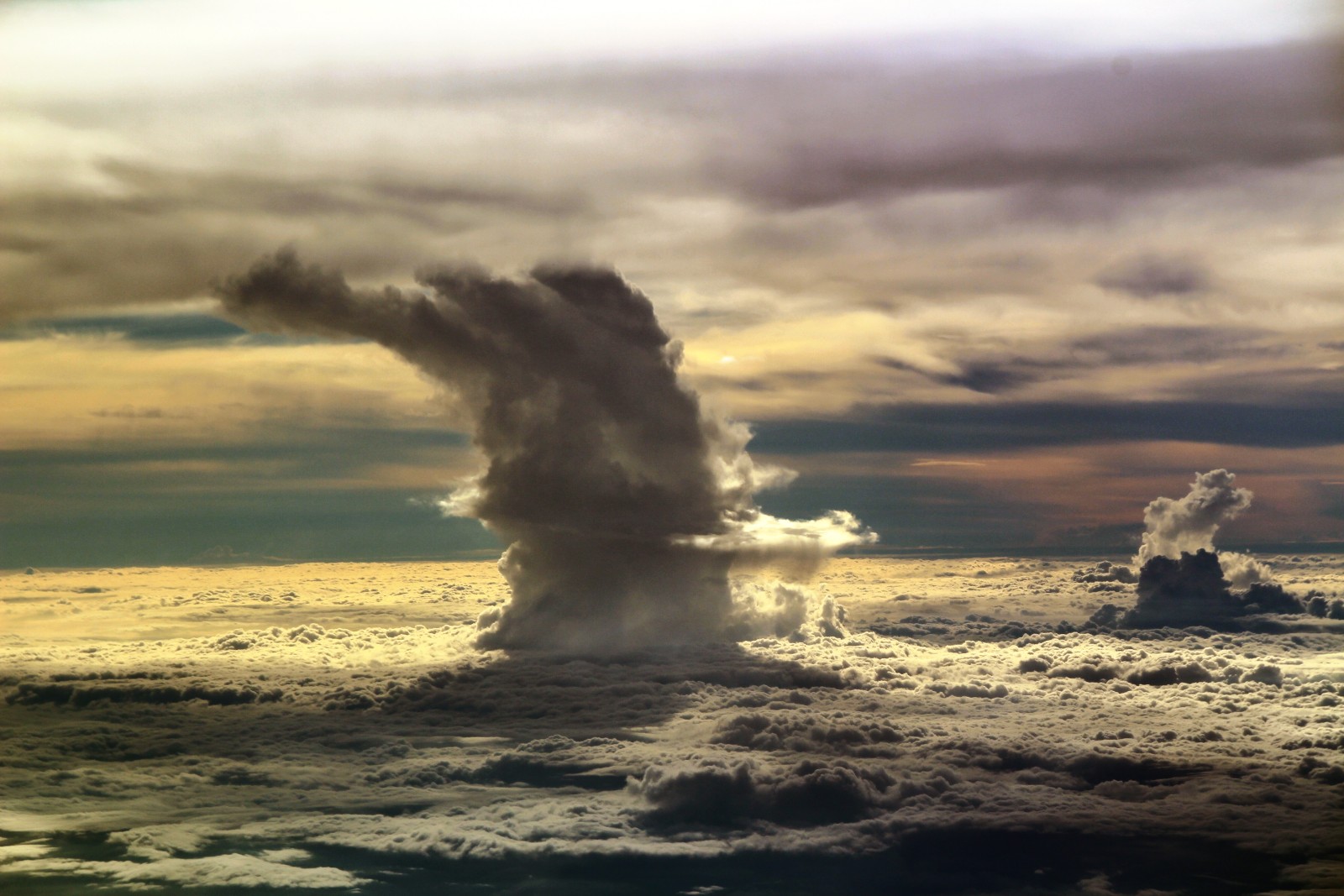 Ominous cumulonimbus storm clouds near Hong Kong were photographed from 20-30 kilometers away. Photo by Tomer Zadok

Birds silhouetted against the rising sun, clouds and storms gathering at eye level; bridges, skyscrapers and fjords pictured from above – and other planes from a mere 1,000 feet away — are images most of us never get to capture from a pilot’s perspective. An aerial view of the Snake River in the US Pacific Northwest. Photo by Tomer Zadok

One of his favorite shots, taken on a simple Nokia phone 14 years ago, shows the mustard fields of Dijon from above. “I almost threw it away, but it came out so artistic and art people were very excited about it,” says Zadok.

“I used techniques to enlarge it and present it in exhibitions and it’s really unique; it looks more like a painting than a photo. I took a picture of the same area years later with a decent camera and it’s very different.”

Another spectacular shot is a rare view of the fjords of Greenland. 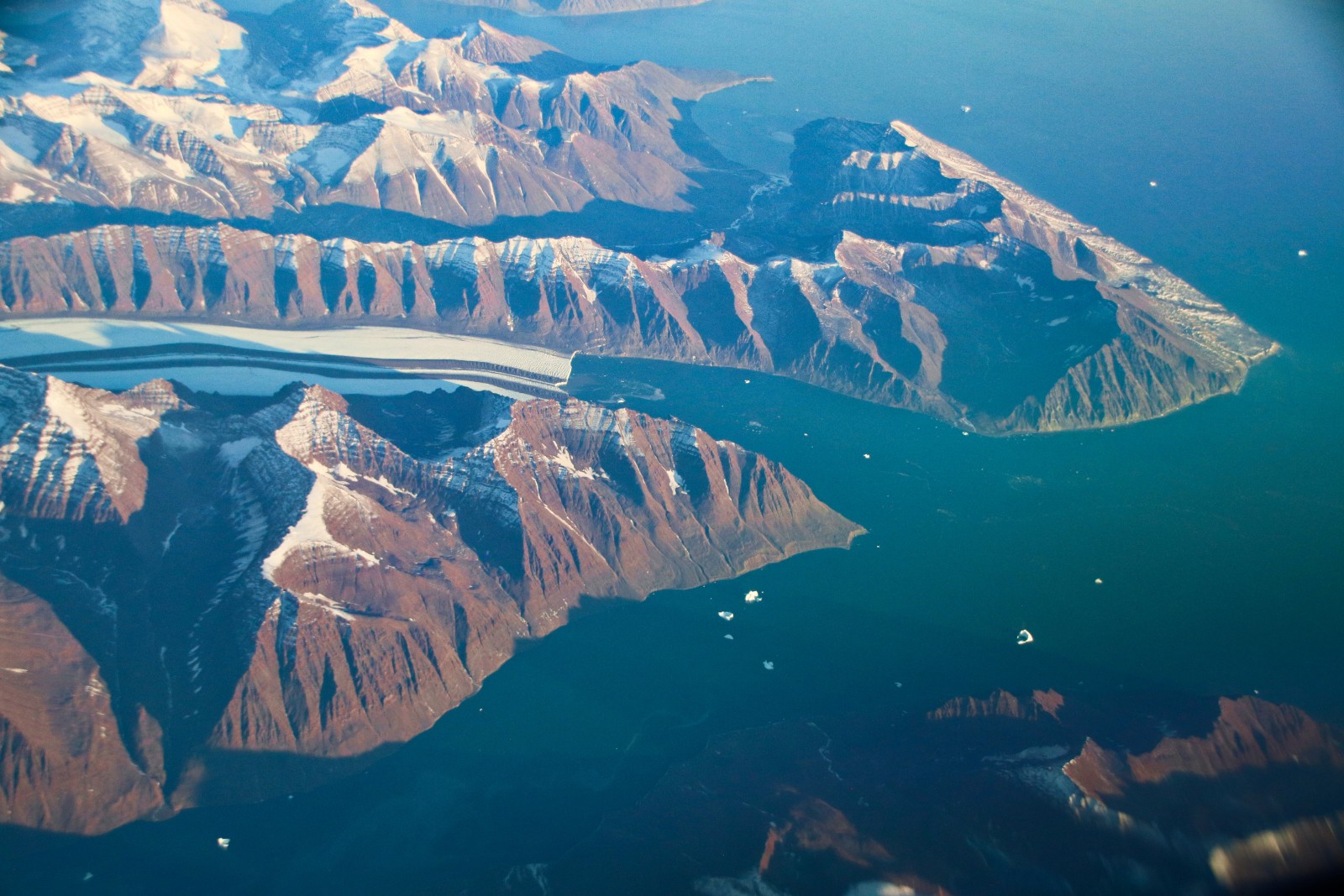 “Greenland is beautiful but mostly covered in clouds,” says Zadok. “You can fly over hundreds of times and not see anything. When the conditions are just right, you can see amazing sights.” 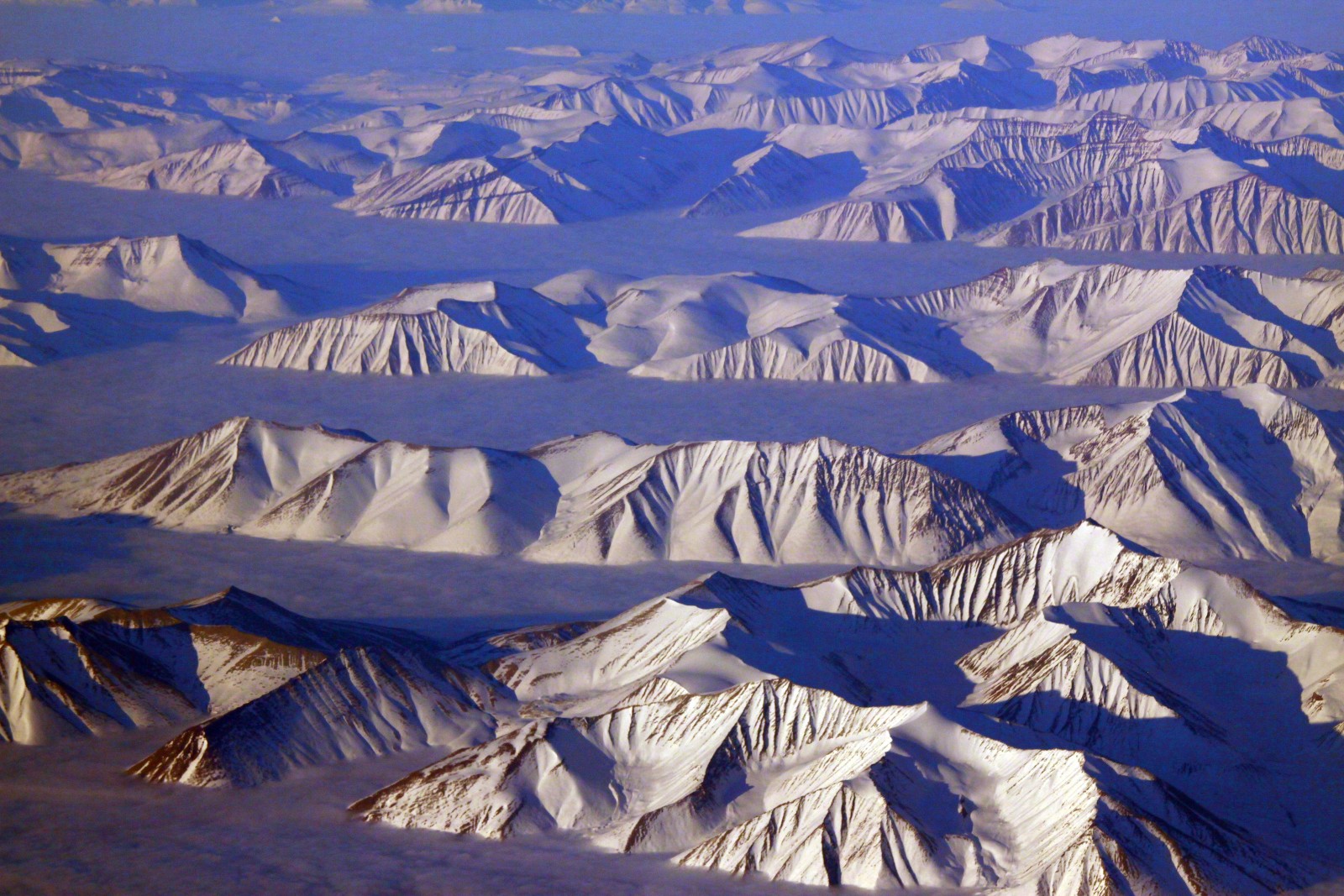 Zadok started posting his cockpit photos on Instagram in 2014 and now has 54,000 followers. He was sharing them on Facebook with friends many years before. 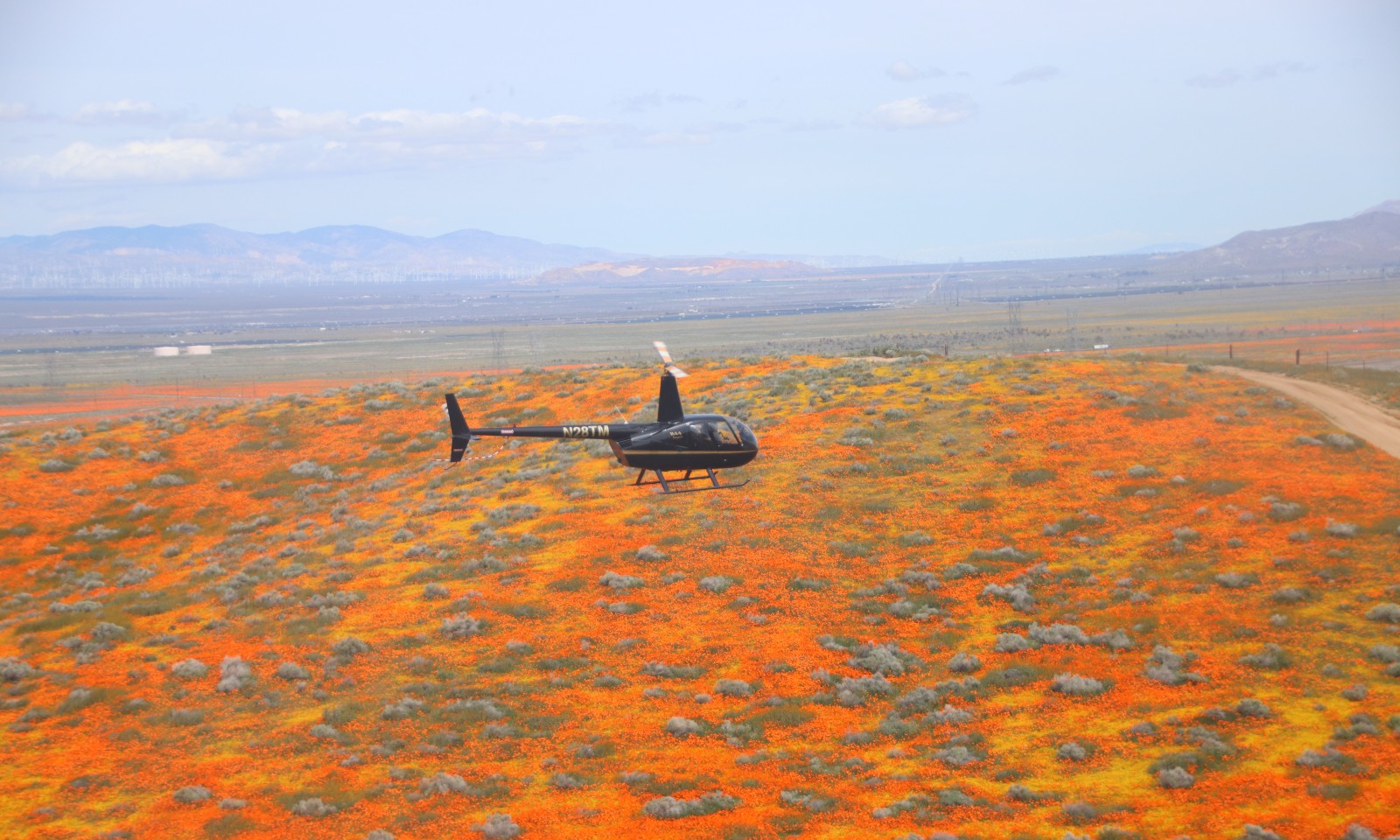 This photo of the California Poppy Reserve in Antelope Valley was taken from a helicopter. Photo by Tomer Zadok

“Somehow a reporter found them and asked permission to publish some of my photos on her blog,” he relates. “In a few days, thousands of people commented and were contacting El Al to find me. It snowballed to the point where I was on TV and participating in exhibitions in Israel and Europe.” 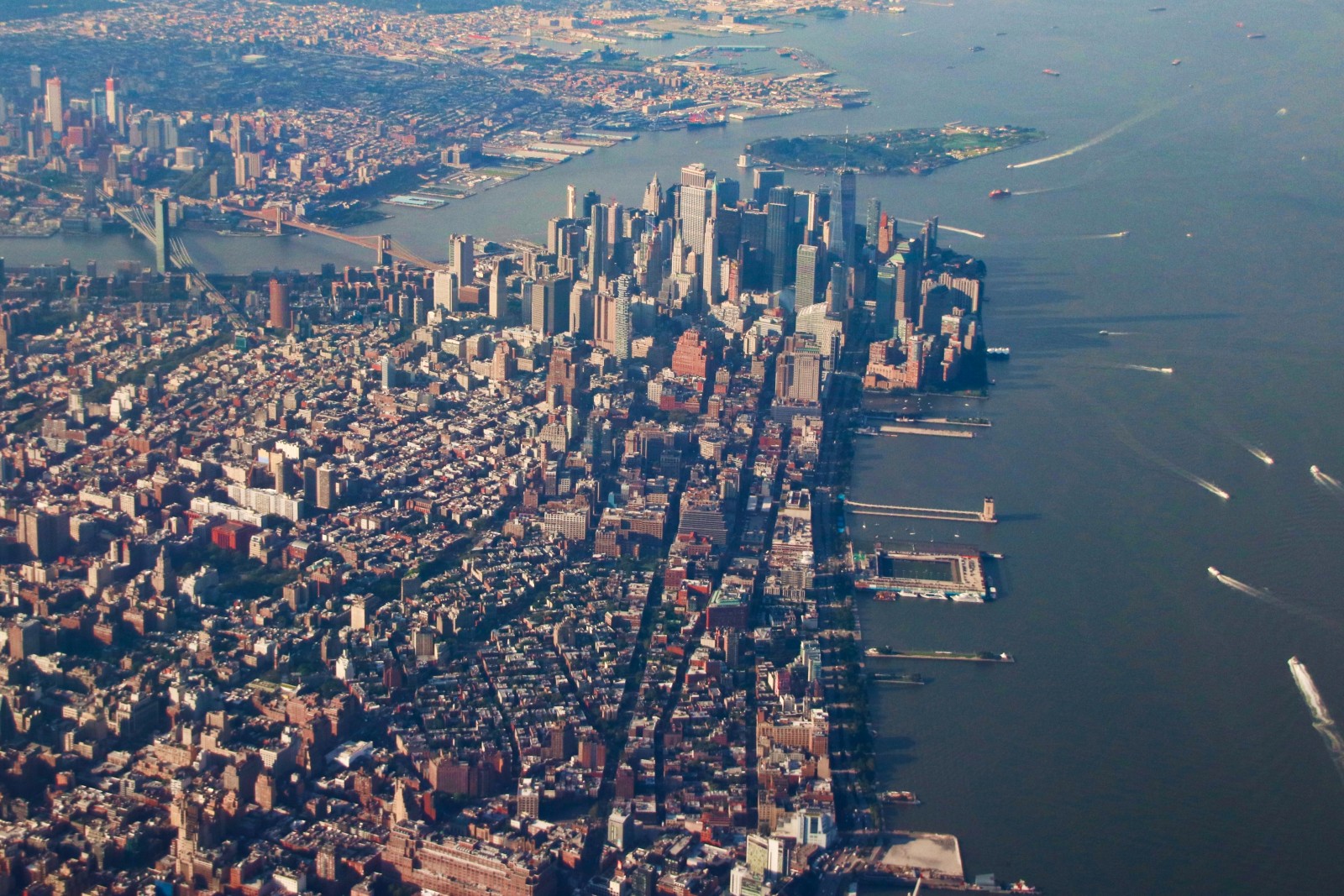 A view of New York City as the plane approaches Newark Airport. Photo by Tomer Zadok

When Israeli anchorman Rafi Reshef interviewed Zadok on air and asked to see his camera, Zadok revealed that he was using a pocket camera. Soon he was flooded with messages from professional photographers urging him to get a really good camera.

Today he uses a light-body Canon SL-2 with a professional Sigma lens as well as other lenses. 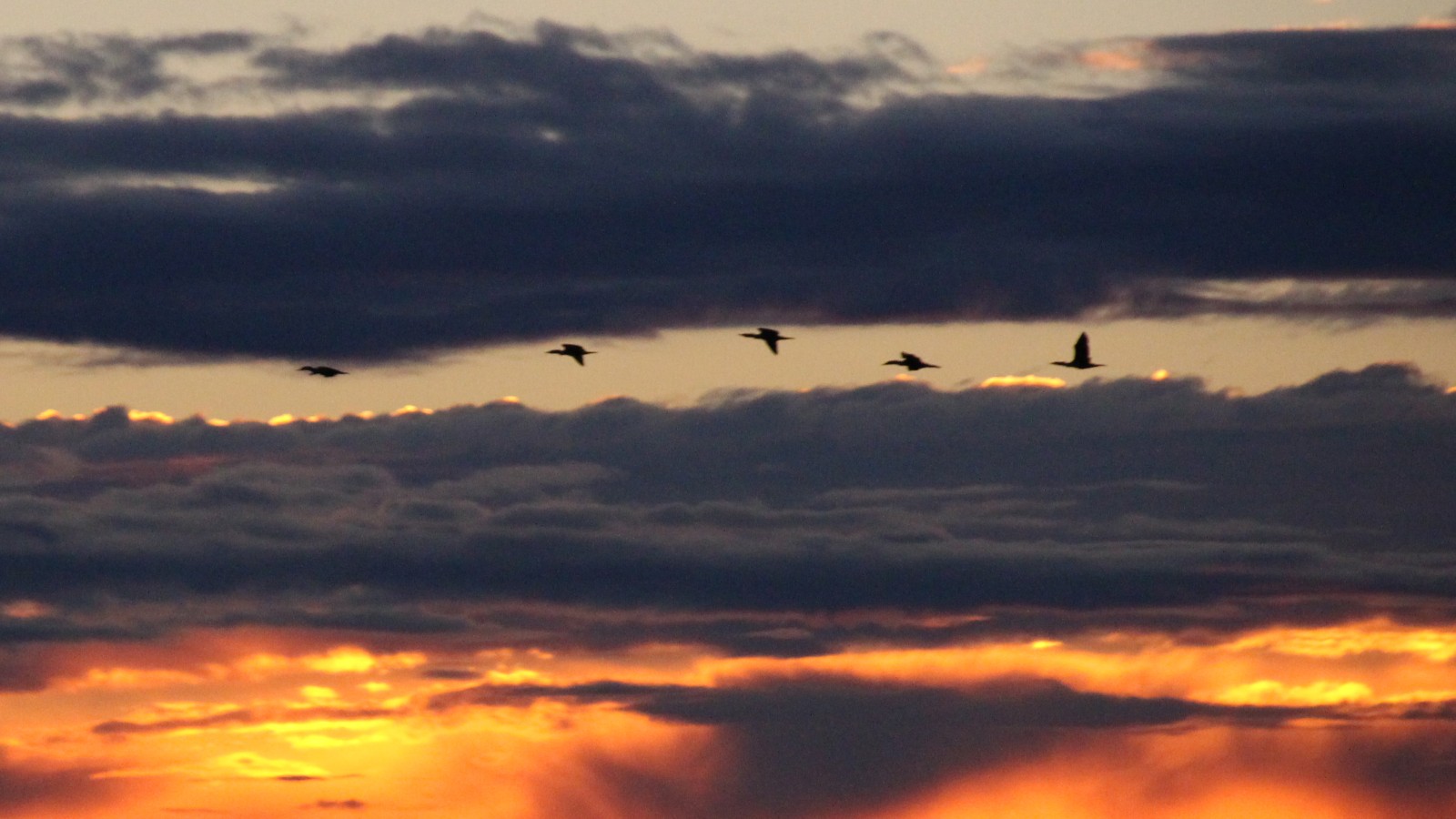 Geese flying in a thin line between cloud layers over California, November 2013. Photo by Tomer Zadok

“I started taking pictures as a child. From the time I was 10, I was carrying a camera,” he says. During his years in Israel’s Tzofim Scout group, the boy took his camera and spare film on every field trip and hike.

Now 57, Zadok has been flying since age 20 in the Israel Air Force. “I was a helicopter gunship military pilot until they shut down my squadron,” he says. 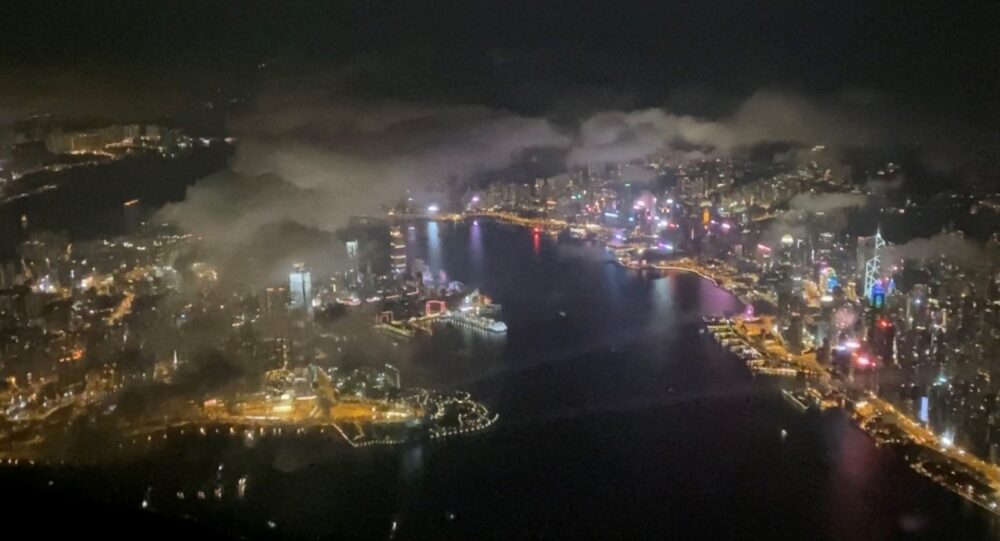 This aerial picture of the Hong Kong Harbor is a screenshot from a video shot at night by Tomer Zadok.

“I earned an MBA and worked as a marketing manager in several companies. And then in 2005 I started flying with El Al after taking courses to transform from helicopters to passenger planes. I flew the Boeing 757, 767, 777, and now the 787 Dreamliner.” 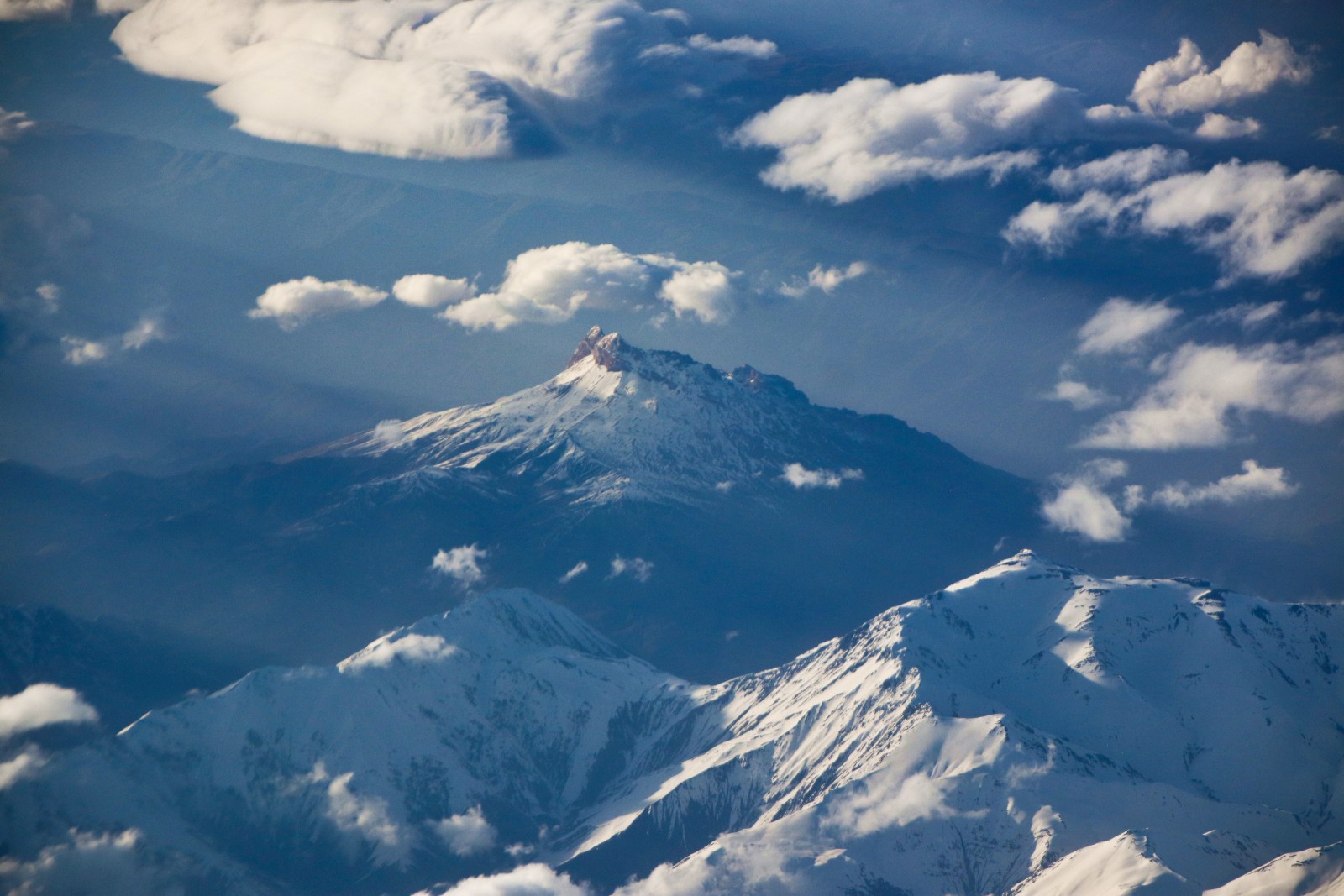 The dormant stratovolcano Mount Kazbek, part of the Caucasus range on the border of Georgia and Russia. Photo by Tomer Zadok

Grounded for now until El Al gets back to full steam, Zadok estimates he has flown approximately 1,500 flights, or about 15,000 hours. He was one of the first pilots of El Al’s San Francisco route inaugurated in 2019. “Los Angeles became almost my second home. I spent a year’s worth of time in one hotel there and they all knew me,” he says. Zadok never takes pictures during ascent, descent, takeoff or landing unless he is not in the pilot’s seat; on long-haul flights three or four pilots take turns.

“No pilot flies and takes pictures at the same time. Only when autopilot is engaged and the plane is cruising can you allow yourself to take pictures,” he assures ISRAEL21c. An El Al plane landing in Los Angeles, as seen from the top of a nearby building. Photo by Tomer Zadok

Being grounded during the pandemic has been difficult, and not only because he loves to fly.

“One of the biggest things I lost because of Covid was that I was supposed to participate in a gallery show in San Francisco and it got cancelled,” he says.

We hope Zadok is soon back in the air, safely steering passengers to their destinations and taking extraordinary shots from the cockpit. The Rocky Mountains near Denver. Photo by Tomer Zadok