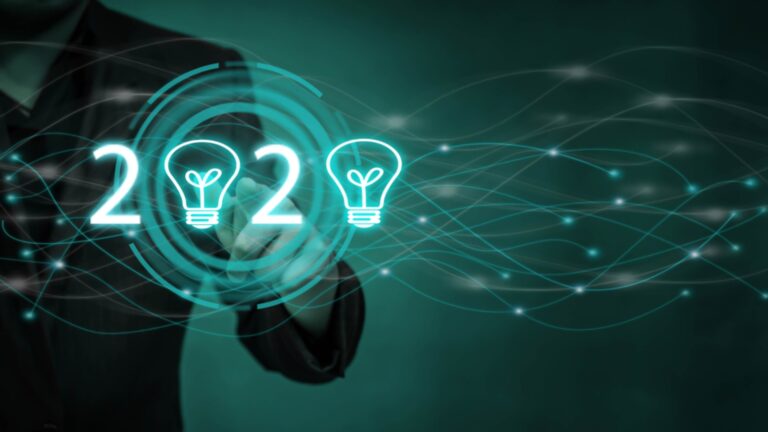 Twelve Israeli startups have been named to Fast Company magazine’s “most innovative companies” list for 2020.

One of those companies, Healthy.io, came in at No. 48, joining other top-50 firms such as Tesla, Apple, Spotify and Beyond Meat.

Healthy.io is a mobile health company that turns smartphone cameras into medical devices for purposes such as home urinalysis.

The company was also named to CB Insights’ newly released “AI 100: The Artificial Intelligence Startups Redefining Industries” along with two others below: Viz.ai and Zebra Medical Vision.

The other Israeli entries on Fast Company’s list (in alphabetical order) are:

1. Duality Technologies for its encryption technology that enables sensitive content to be analyzed and shared by partners, without relinquishing their data privacy.
2. Intuition Robotics for its ElliQ robot companion for the elderly. TIME called ElliQ one of the “100 best inventions” of 2019.
3. REE for its modular car design housing all of a car’s major components – brakes, thermal systems, motor and drivetrain – next to the wheels. (https://www.israel21c.org/israeli-startup-is-totally-reinventing-how-cars-are-built/)
4. SpaceIL for sending an unmanned spacecraft to the moon; Beresheet made a crash landing in 2019.
5. Syqe Medical for its pharmaceutical-grade metered dose cannabis inhaler. The device has regulatory approval for use in Israel.
6. TechSee for its use of augmented reality and artificial intelligence to bring technical support to your home without the technician.
7. Theranica for its Nerivio wearable that delivers a small electrical jolt to mitigate headaches and other acute pains through “conditioned pain modulation.”
8. UBQ Materials for transforming garbage into the raw materials needed to manufacture plastic. Clients include Daimler and McDonalds.
9. Viz.ai for its CT monitoring software that can stop strokes by catching “large vessel occlusion” in under 30 minutes.
10. Wochit for its video platform that simplifies and automates video creation.
11. Zebra Medical Vision for its use of artificial intelligence to read medical scans and detect anomalies.

Three additional companies on the list were founded by Israelis but operate primarily out of the United States:

• Kodiak Robotics is building technology for self-driving trucks.
• ClimaCell can predict the weather based on data it collects from cell towers, street cameras, Internet-of-Things devices and even connected cars.
• TripActions uses artificial intelligence to allow its over 3,000 customers to manage their corporate travel.