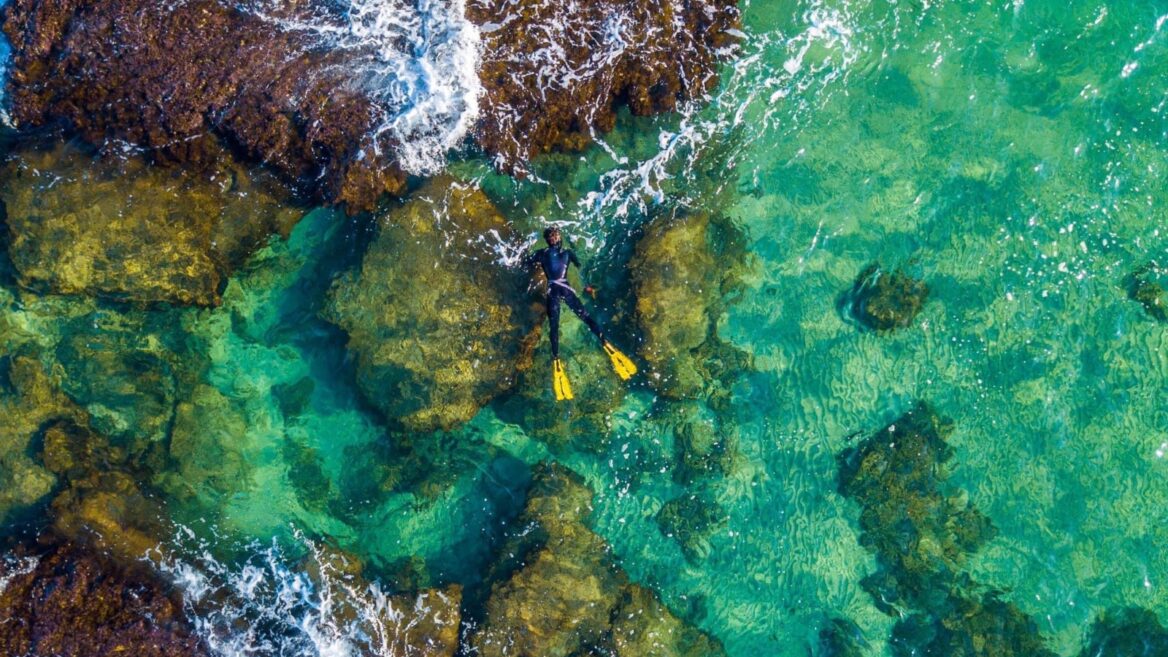 Like many Israelis, Roni Kiperman has a travel bug.

He also has a keen eye that guides him in taking breathtaking photographs across the world, from the ground and the sky.

Kiperman’s extensive portfolio encompasses images of nature and animals, sunsets and sports, and even studio portraiture. But it was his overhead photography that first caught our eye. 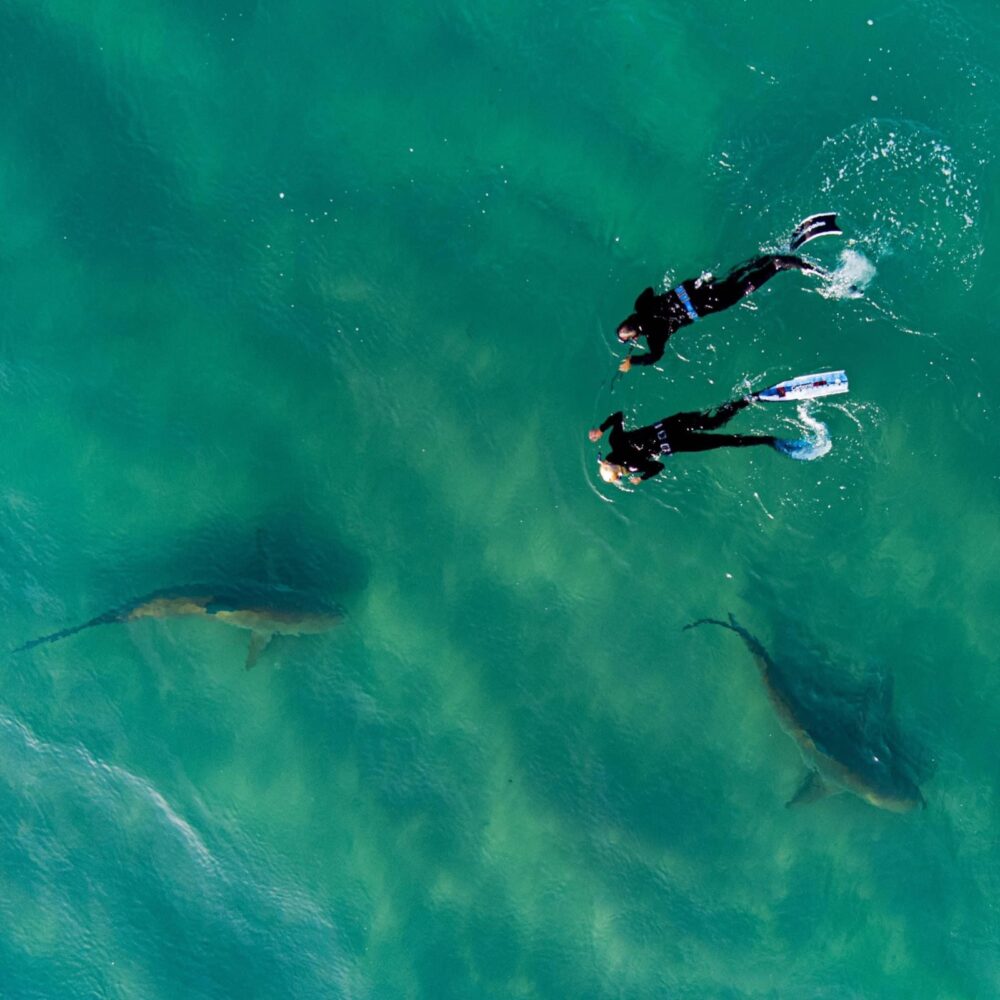 Swimming with the sharks in Hadera. Photo © Roni Kiperman 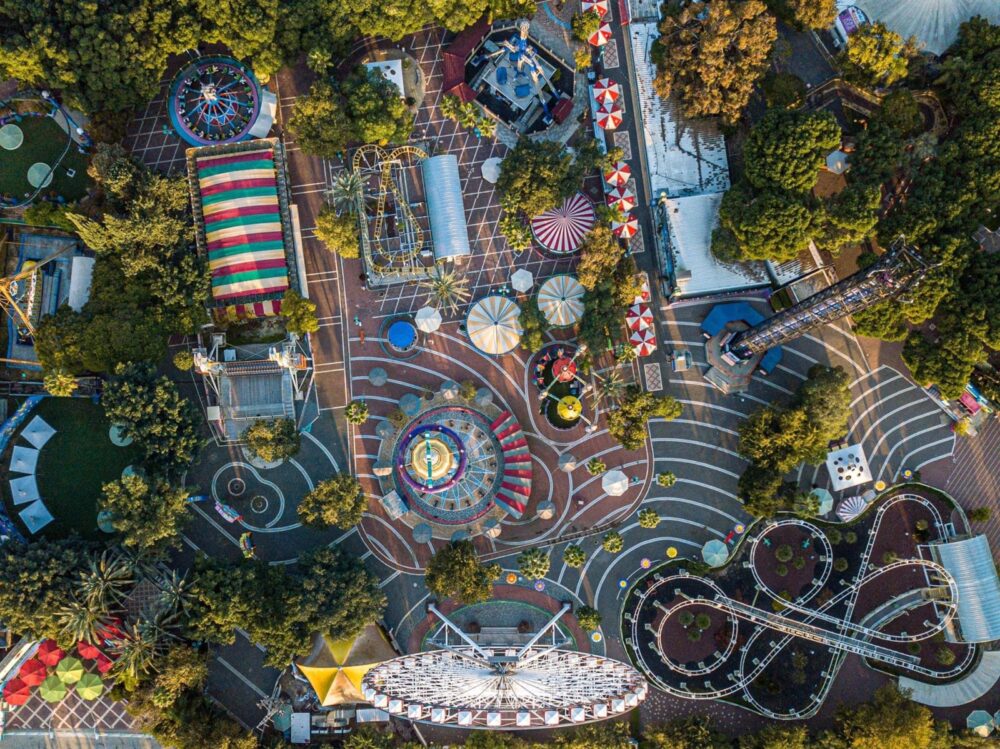 Here we have chosen some of his most striking images from the skies above Israel to share with ISRAEL21c readers. 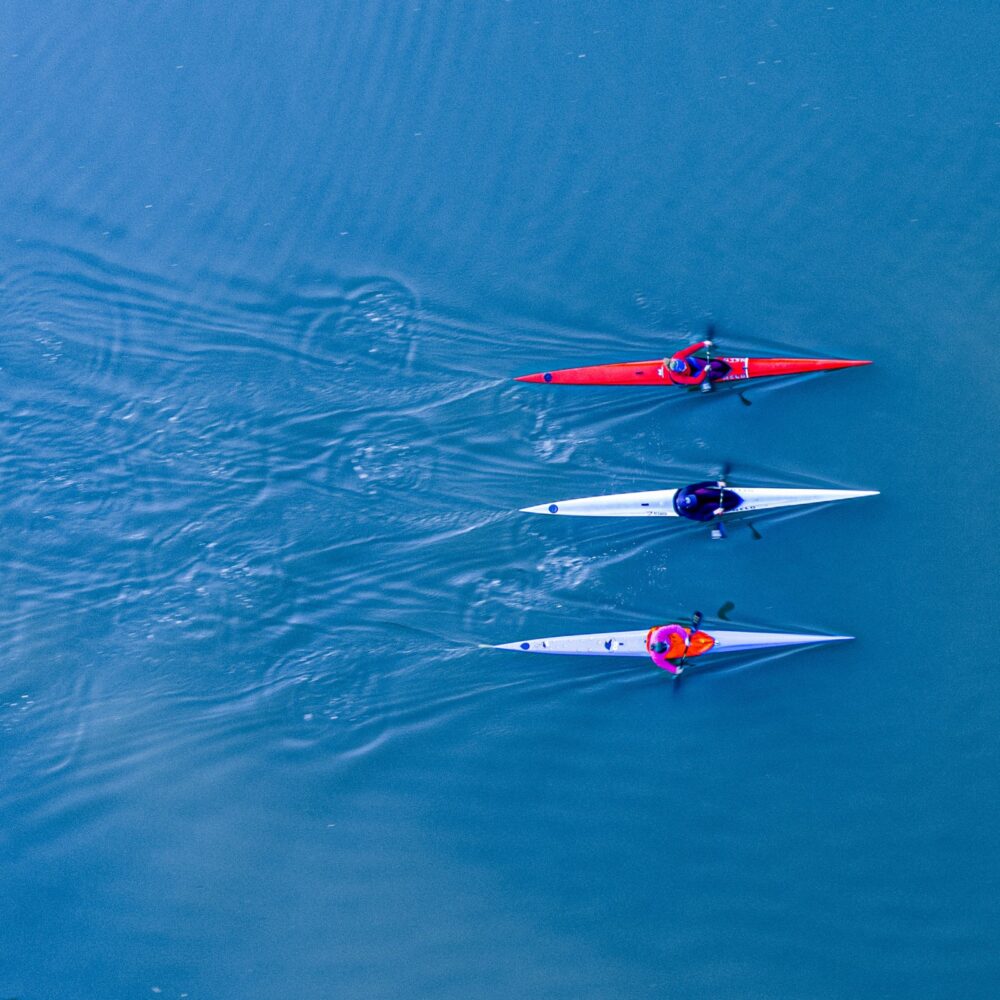 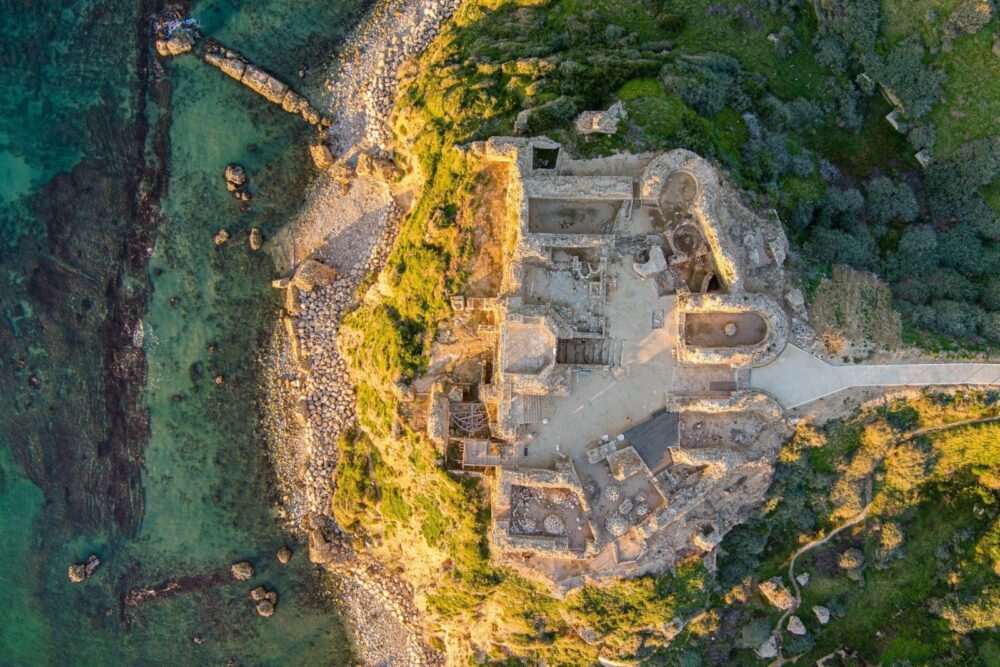 “I started taking pictures three years ago, and since then I cannot stop,” the 31-year-old video editor and drone pilot from Kfar Yona tells ISRAEL21c. 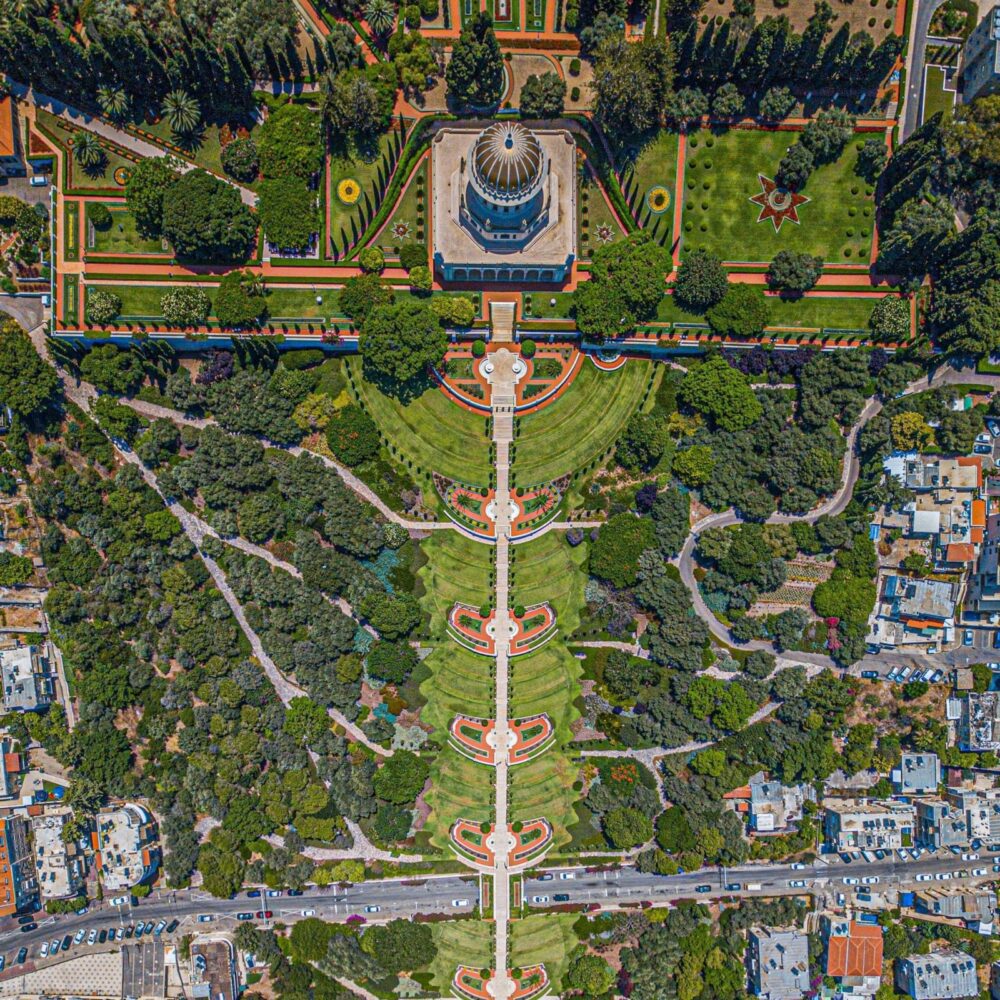 The Bahá’í Gardens in Haifa as seen from above.Photo © Roni Kiperman 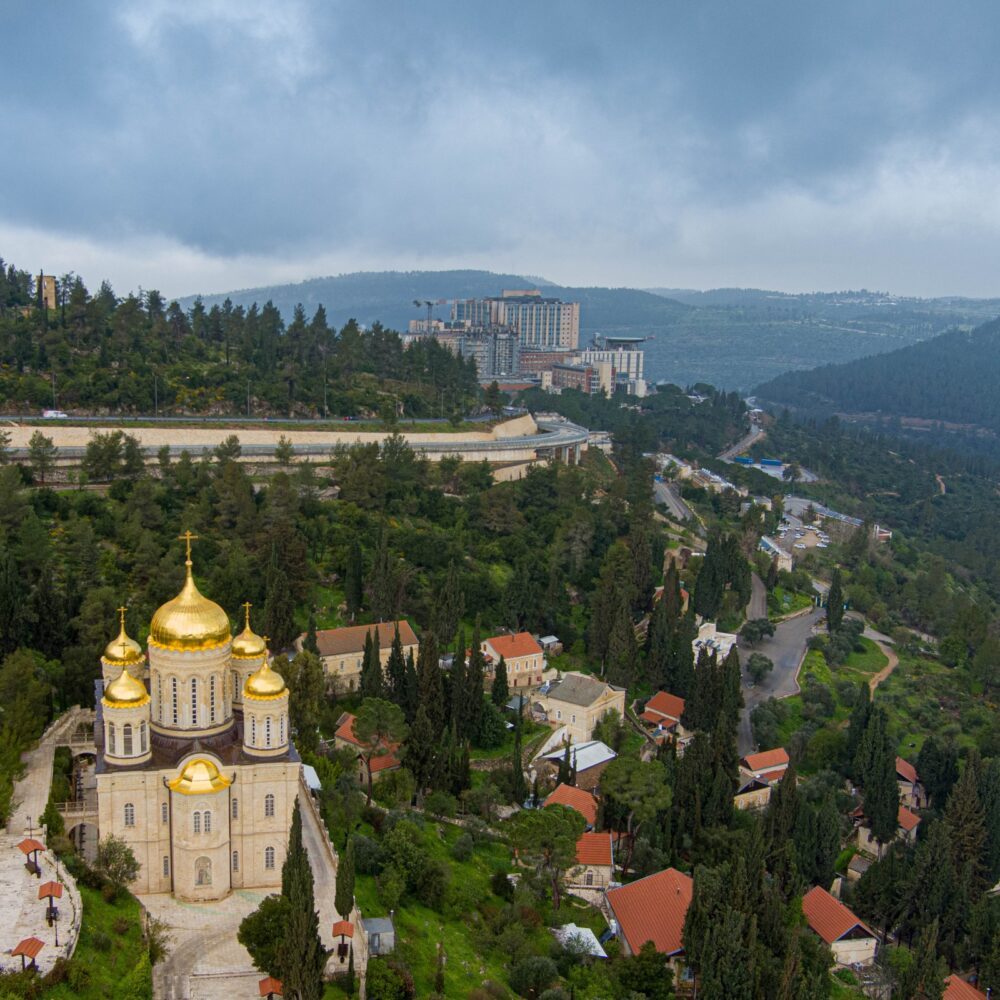 Covid-19 put a serious crimp in his lifestyle, of course. However, that forced him to look more closely at his own country’s beauty. And we are all grateful for that silver lining.

“I really like to travel and photograph all over the world. But because of corona and the inability to fly and travel, I decided I wanted to discover Israel and started looking for special locations to go and photograph using the drone,” he says. 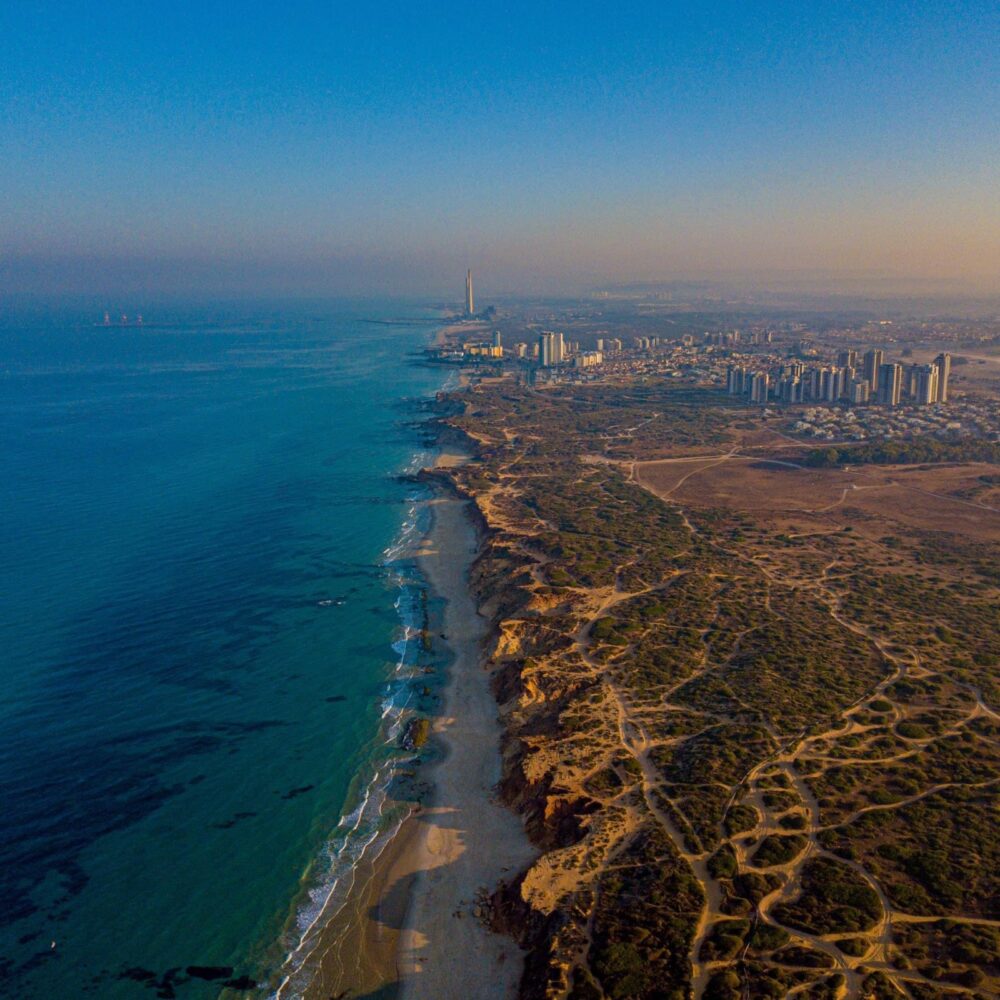 The Hadera shoreline from above. Photo © Roni Kiperman 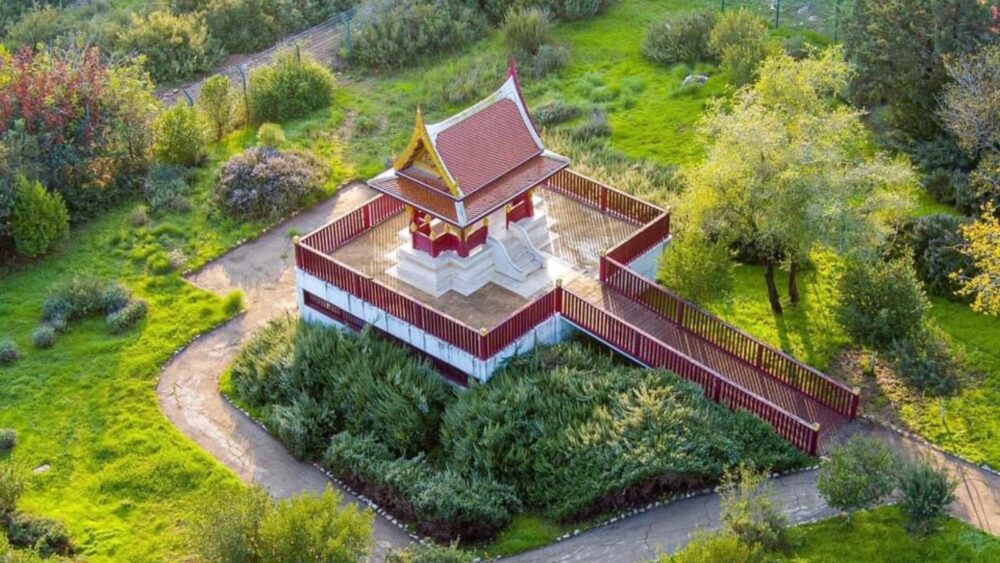 All his in-the-air shots are executed using an EVOPRO 2 drone and a Sony A7II camera.

“There is something terribly exciting about seeing places for the first time from above,” Kiperman says. “Everything just looks completely different from the sky.” 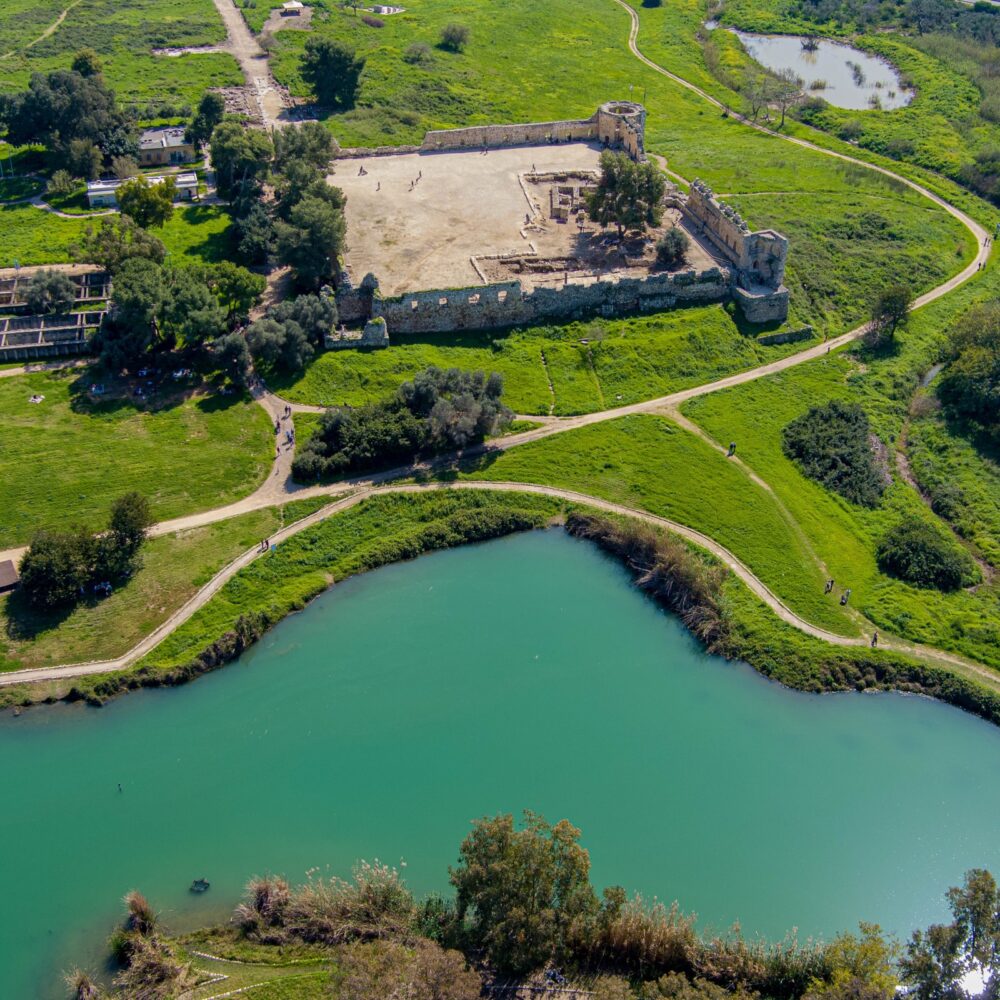 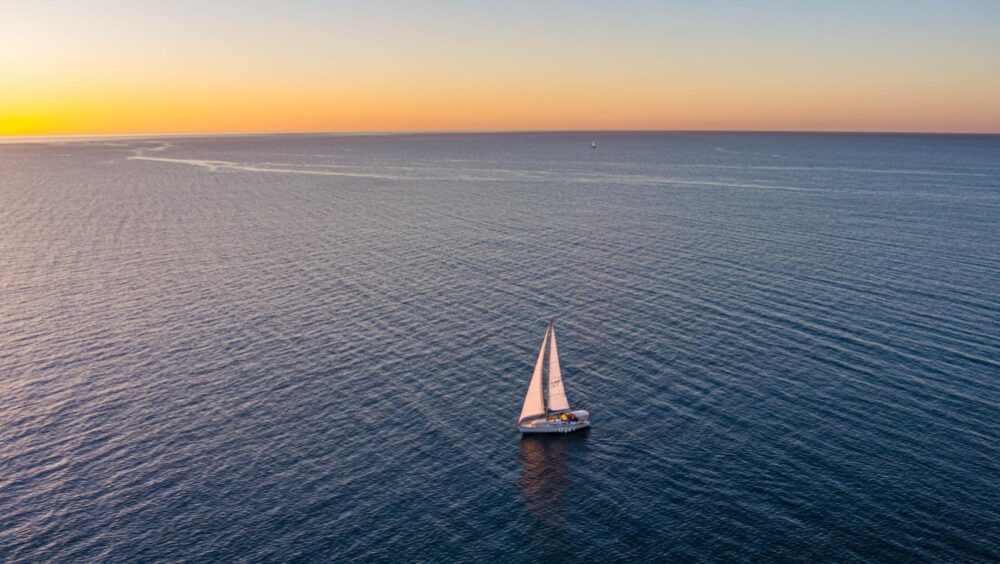 A lone sailboat on the Mediterranean off the coast of Herzliya. Photo © Roni Kiperman

His Instagram page has more than 12,000 followers, and he recently launched a website where fans can buy his photos from Israel and elsewhere. 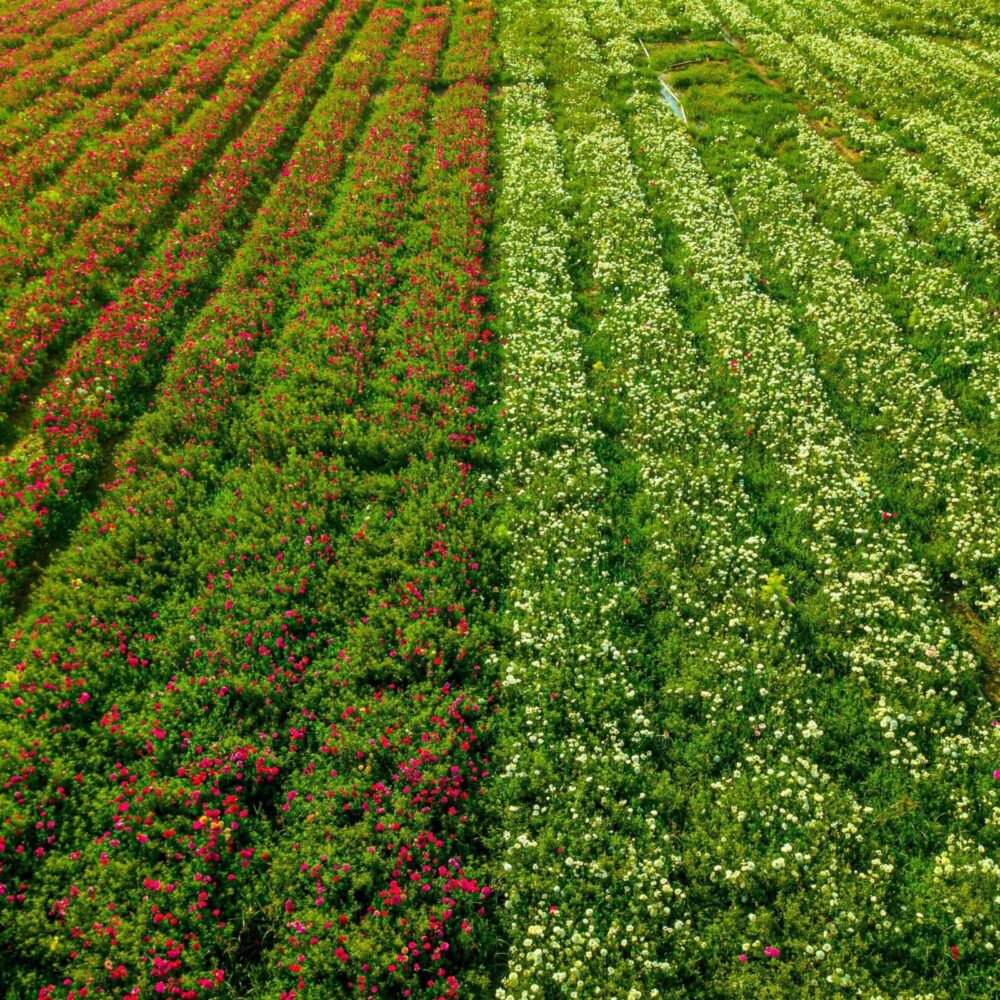 A field of flowers in Gan Yavneh. Photo © Roni Kiperman 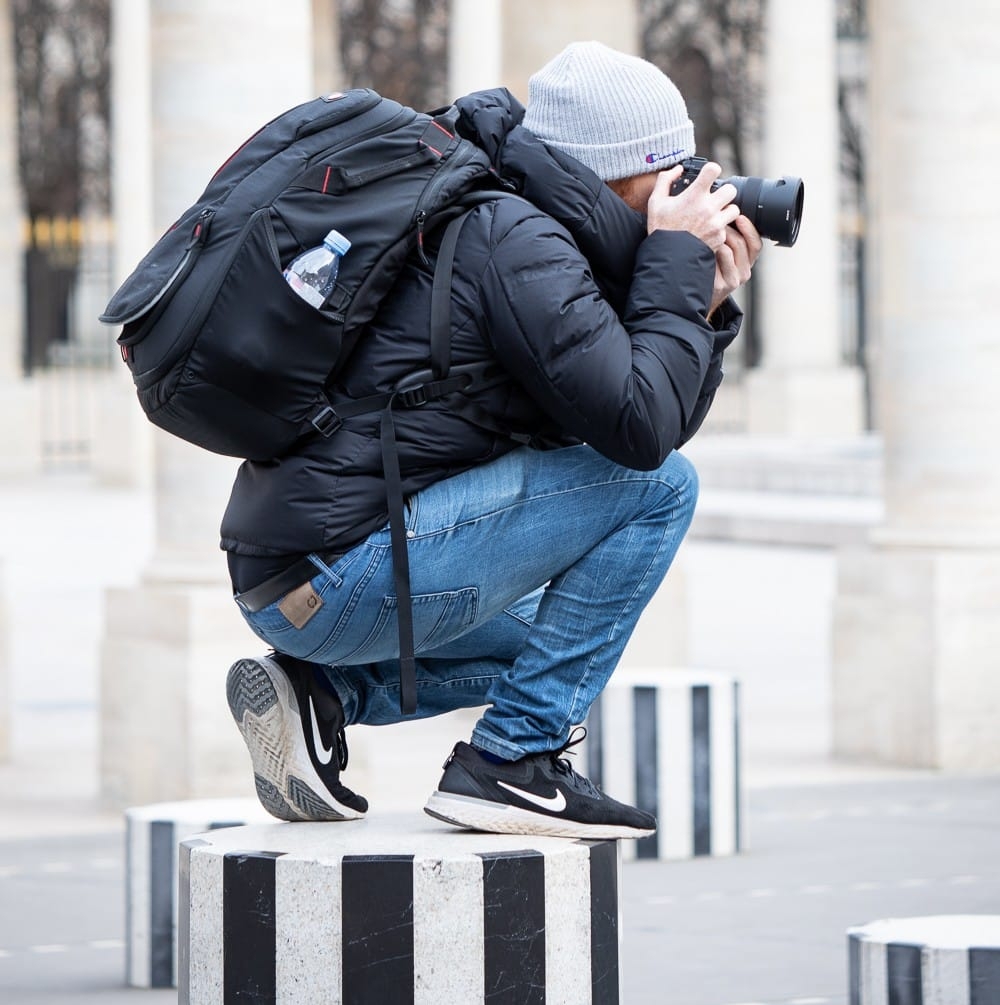 Does he have an overall message for viewers of his work?

See more gorgeous pictures of Israel from above, by Eyal Asaf, here.