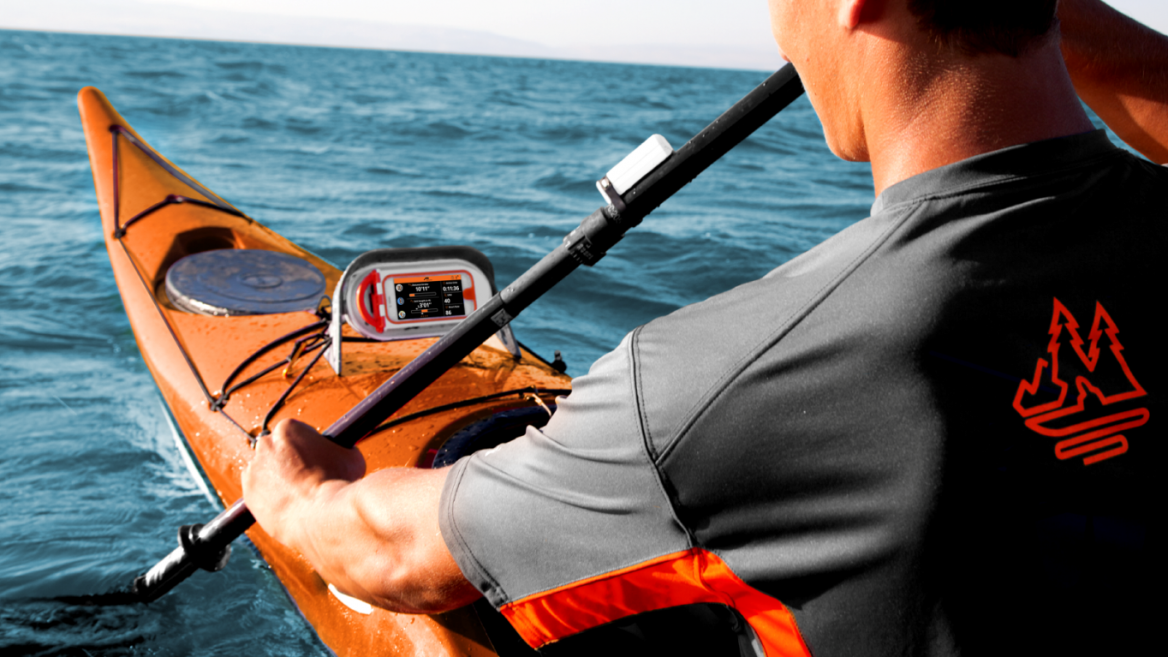 Sports-tech is a hot ticket. Photo courtesy of Motionize

Technology today is enriching every aspect of the global sports experience – from practicing, playing and analyzing performance to betting, fan engagement, broadcasting and marketing.

In this crowded playing field, Israeli innovations are fast winning fans among the big leagues in the United States and United Kingdom.

“The intersection between the passion for sports and the passion for technological innovation is a ball of fire,” says Lee Aviram Shoshany, manager of digital media technologies for the nonprofit Israel Export and International Cooperation Institute.

The institute and the Economy Ministry recently took 13 startups on a week-long “road show” to present their products to executives from the NBA (basketball), NFL (football), NHL (ice hockey), and MLB (baseball) and to individual teams, venture capitalists and companies such as Twitter, HTC and Sony.

“You have two people on opposite sides of a table infatuated with what the other is doing as a way of enhancing what they do. The meeting of these two worlds is very intense,” Shoshany tells ISRAEL21c.

The trip to New York and San Francisco was modeled on a similar road show last year during which 20 Israeli startups met representatives of the British sports industry in London and Manchester. In both cases, the sports execs had chosen beforehand which ones they wanted to meet.

Gili Ovadia, head of the Economic and Trade Mission to the US West Coast for the Economy Ministry, said that these “hundreds of meetings scheduled in advance for the Israeli companies are the best evidence of the power of innovation of Israeli industry.”

“The delegation of sports technology companies was a wonderful opportunity for us to showcase Israeli innovation and to create business opportunities in one of the hottest and most popular fields in the world,” added New York-based Nili Shalev, Israeli Economic Minister to North America.

“The response and relevancy of people who came to meet with us is a strong indicator that Israel is showcasing relevant technologies to issues the sports industry is facing,” says Shoshany.

“Everyone who took part got their time in the spotlight and real value. We are sure the network and connections created will continue to create an advantage for more companies that didn’t take part this time.”

Here are 10 of the best Israeli sports-tech startups emerging fast out of the gate: 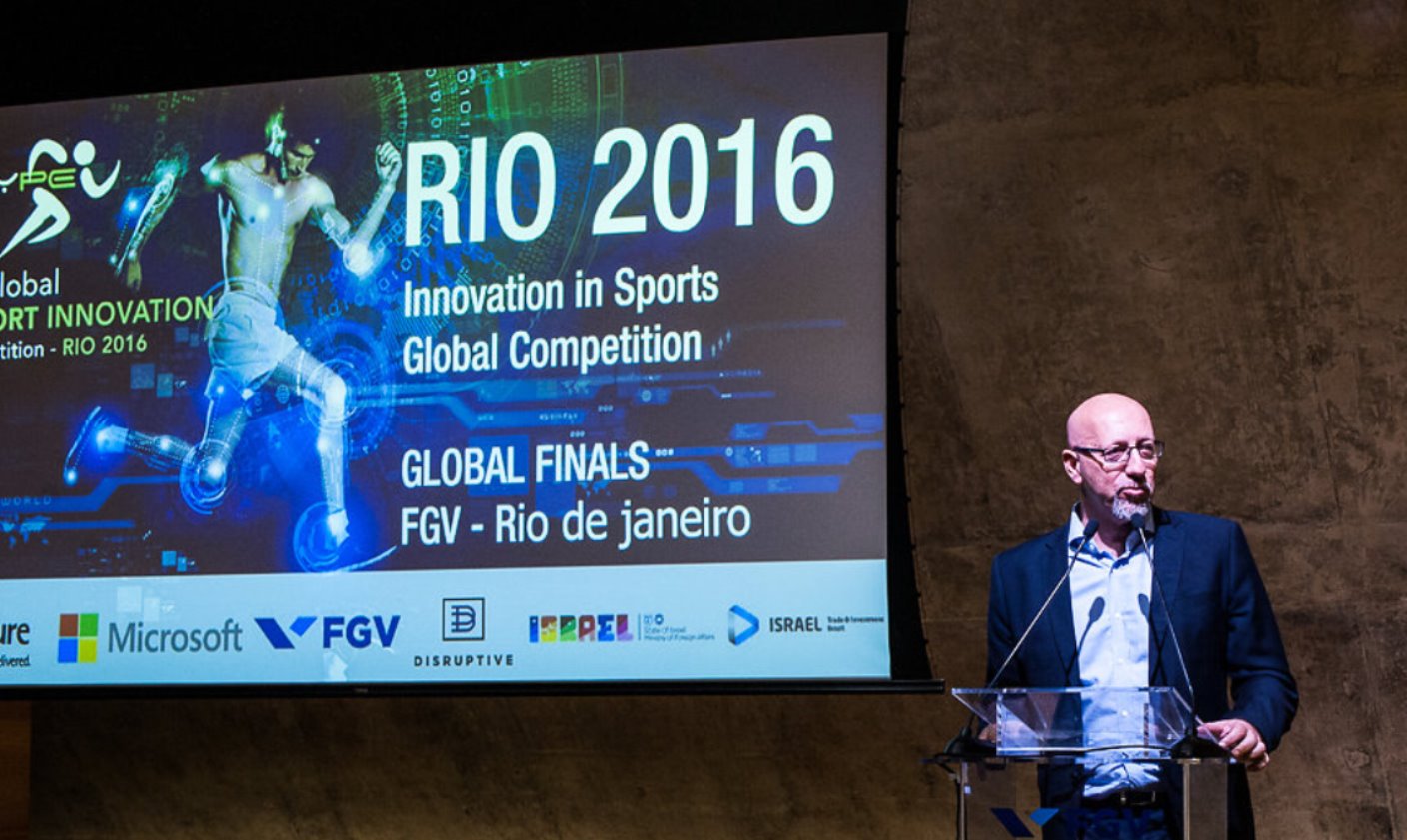 Motionize makes a training system for paddle sports that tracks stroke length, distance per stroke, paddle depth, speed and pace, while giving real-time audio and visual feedback. American kayaker Maggie Hogan told Sports Illustrated that Motionize made all the difference in helping her qualify for the Olympics at Rio.

CEO Guy Aharon has follow-ups in the US with people he met during the road trip who are interested in this unique made-in-Israel technology already being exported to more than 10 countries. “We’re working on new systems for soccer players and for swimmers,” he tells ISRAEL21c. The company has offices in Tel Aviv and Marietta, Georgia.

“The fans get video highlights of their favorite sports games on-the-go,” said KamaKama CEO Oded Ariel-Zakai. “Sport rights holders and broadcasters enjoy … real-time engagement with their most compelling live sports moments, as well as an opportunity to monetize their existing content by generating new revenues from in-app purchases and advertising.”

PlaySight Interactive makes SmartCourt, a fully automated sports video and analytics platform integrating on-court action with an interactive and social online community. The action is automatically recorded, analyzed and saved to the PlaySight cloud, accessible through an on-court kiosk, at PlaySight.com or via the PlaySight app.

In use across North America and Europe, SmartCourt works with net sports such as tennis as well as basketball, handball, squash, martial arts, soccer, hockey, wrestling, dancing and gymnastics. The company is based in Kfar Saba with sales offices abroad.

Replay Technologies, acquired last March by Intel, has a proprietary “freeD” format using high-resolution cameras and computer-intensive graphics to let viewers see and experience highlights and replays of sporting events from any angle. The Tel Aviv-based company has offices in California and Texas. 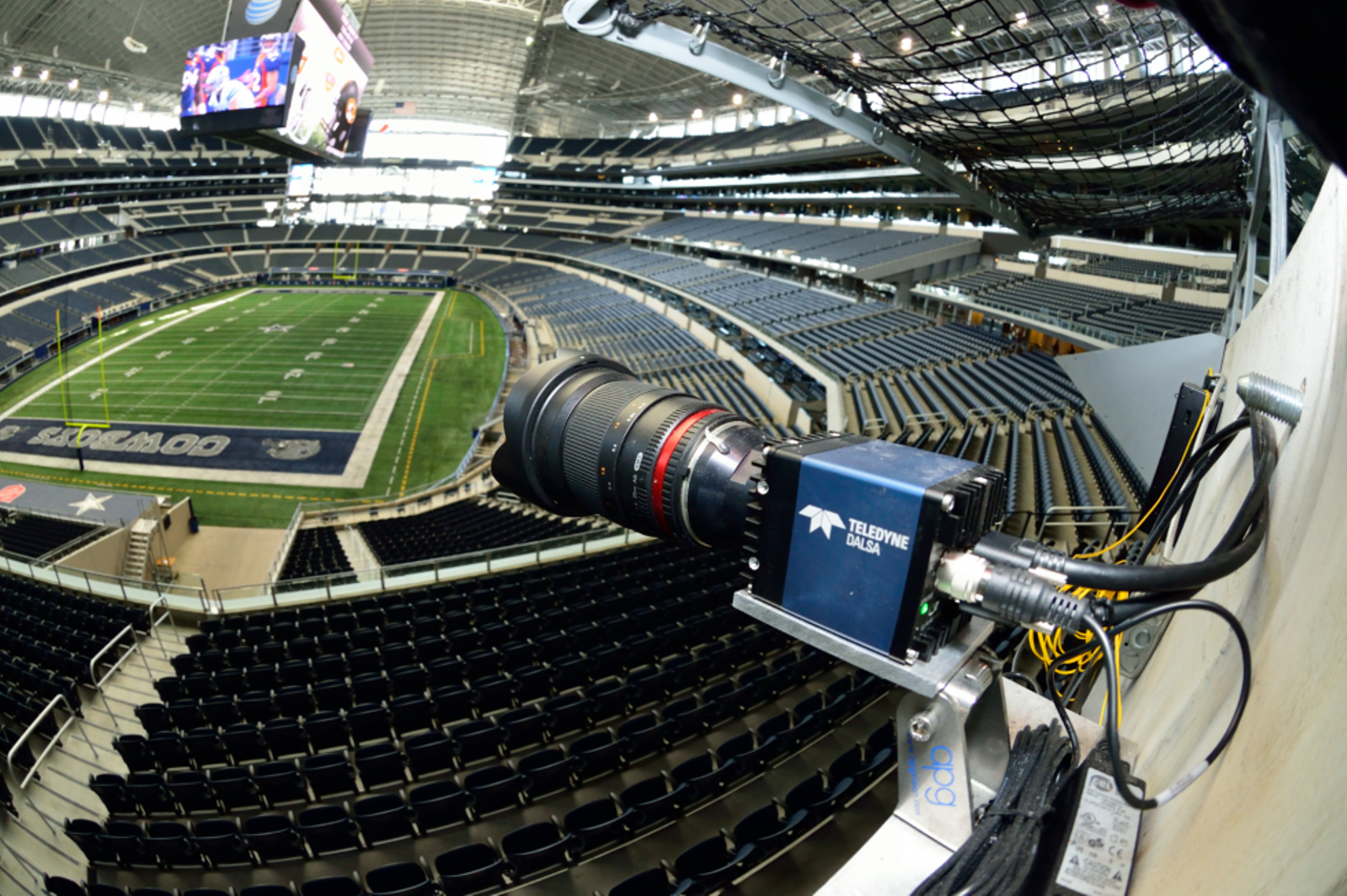 Super-HD cameras encircle the stadium to capture images from every angle to be converted into 3D “voxels.” Photo courtesy of Replay Technologies

Platica of Tel Aviv is piloting its conversational interface platform for brand-to-people communication over existing messaging apps. Noa Levy, cofounder and CEO, says the road show proved her company’s tech could be a good fit for teams, leagues, broadcast networks and technology companies wanting to reach sports fans. “We met many different types of players and we have quite a few follow-ups now,” she tells ISRAEL21c.

Fabula Gaming, based in Tel Aviv, helps sports clubs monetize their fan base by supplying engaging games and other interactive content while generating revenues from sales of branded, limited-edition virtual merchandise as rewards.

FanPassTick of Tel Aviv offers a platform that optimizes ticket sales and attendance. On game day, FanPassTick messages all ticket-holders to see if they are coming to the game. If not, the app asks permission to sell the ticket. Once the ticket is sold, the team and original ticket-holder split the earnings.

FanZone enables fans to connect with one another and share their game-day experiences as well as organizing carpools, overnight accommodations and even get-togethers before and after the match. The company has offices in Tel Aviv, London, Paris and Madrid.