With over 2.5 feet of snow covering Israel’s highest mountain, we can now safely say that winter has arrived in this corner of the Middle East.

Straddling Israel, Syria and Lebanon, Mount Hermon’s highest point is located at the border of the latter two and reaches 9,232 feet above sea level. In Israel, it peaks at 7,335 feet, making it the sole destination for the most unlikely of local passions – skiing. 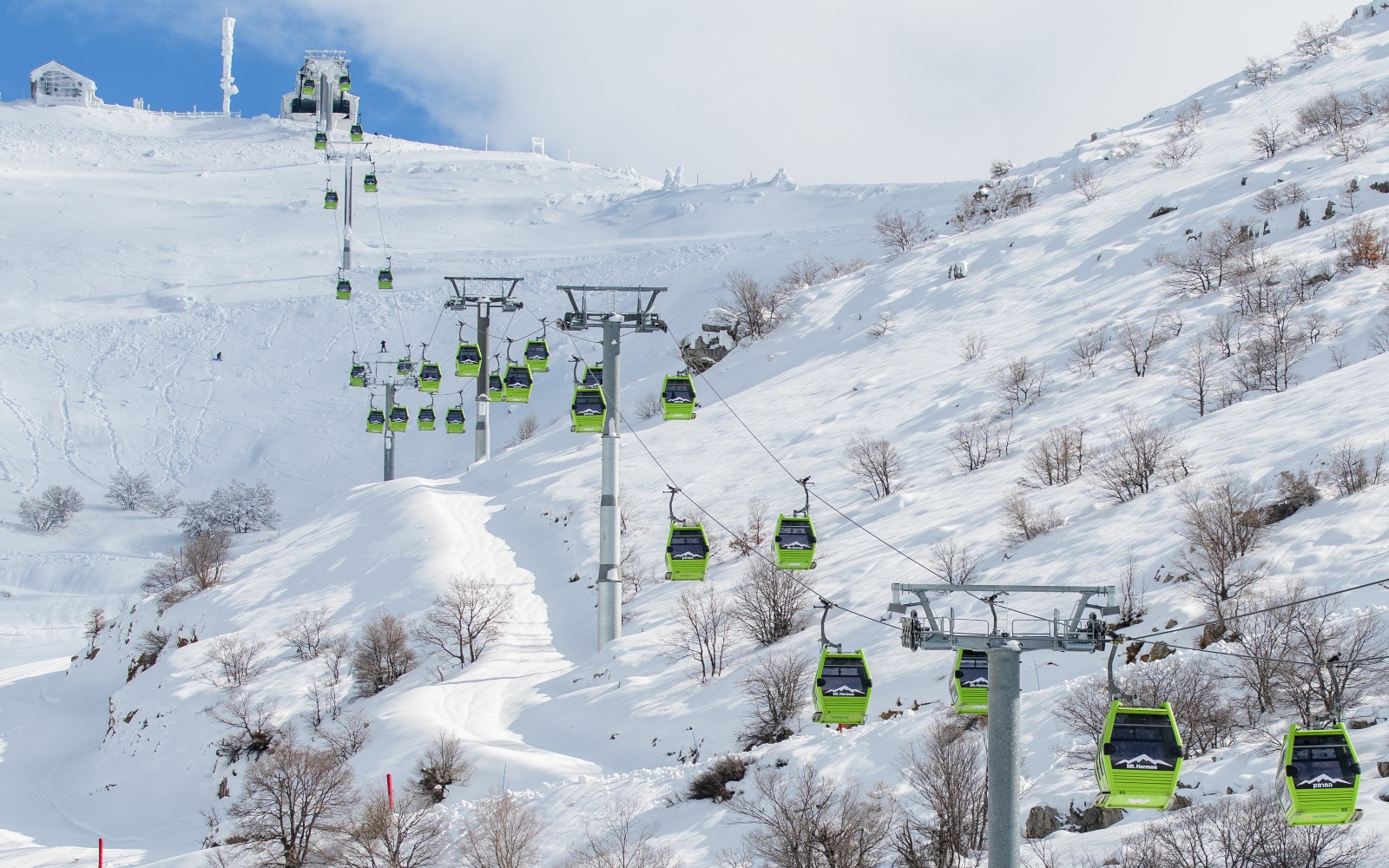 Ski lovers make their way to the runs as the site opens for the season, January 6, 2020. Photo by Basel Awidat/FLASH90)

The Hermon ski site opened back in 1971, when skiing was the domain of a very select, experienced few. Over the years, more and more Israelis became enamored with the sport, and the 600-acre site now hosts some 300,000 visitors each winter. 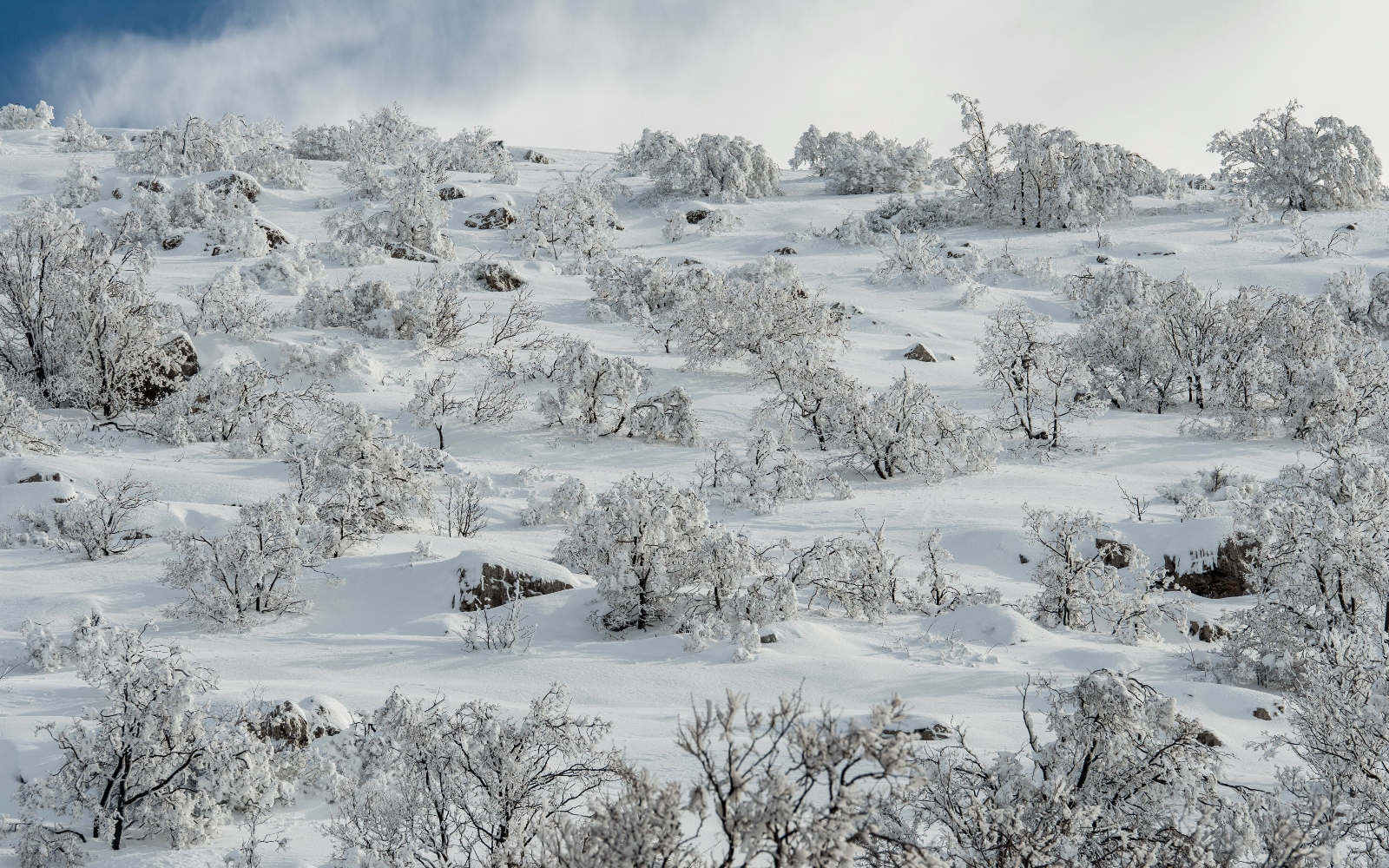 View of the snow on Mount Hermon in northern Israel, January 10, 2019. Photo by Basel Awidat/FLASH90) 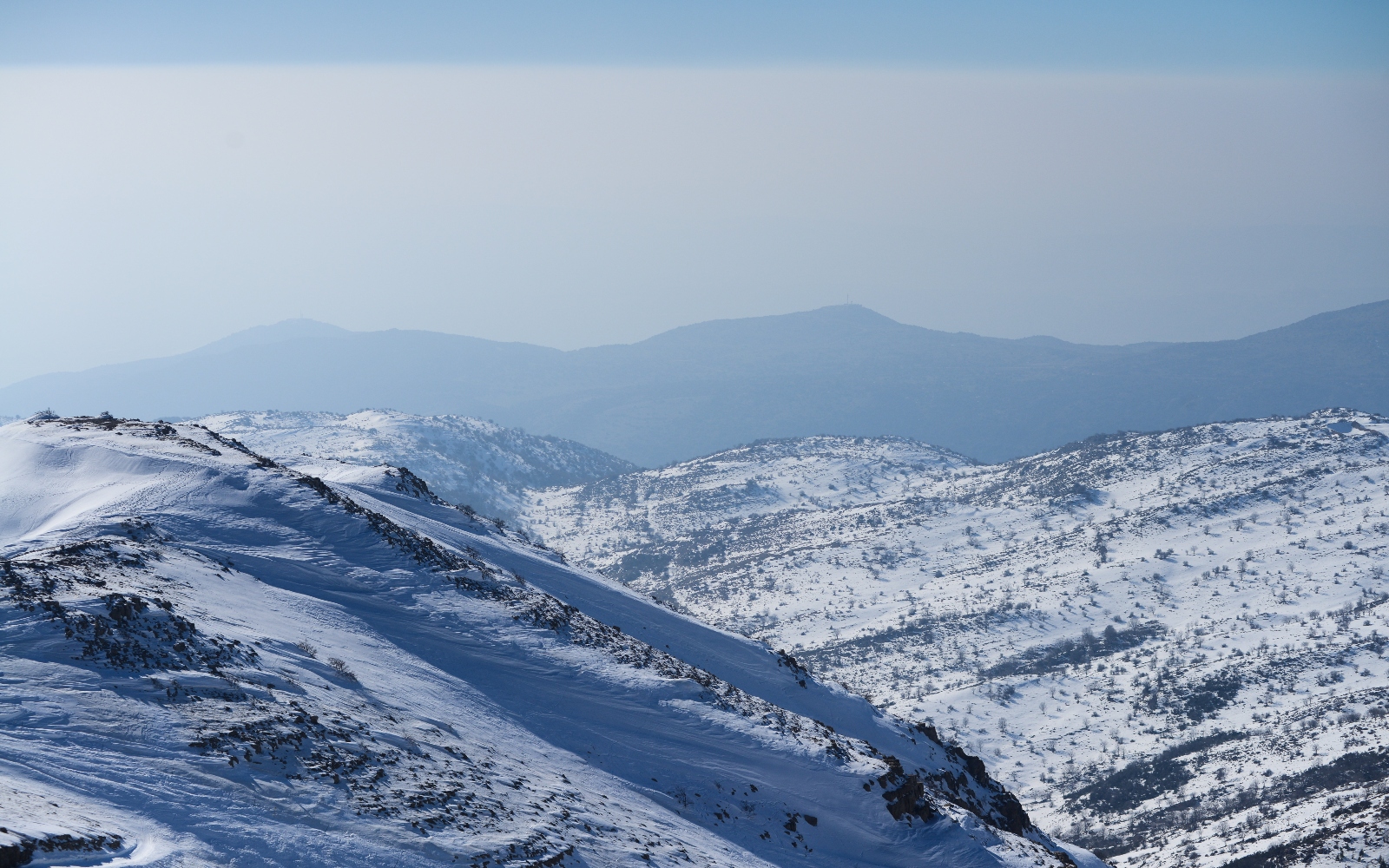 Ski season in Israel can last up to 50 days a year, although some dry winters mean that the sport can be enjoyed for far fewer days.

For skiing in the Hermon to commence, two conditions have to be met: the area must be blizzard-free, and the snow surrounding the lower cable car station has to be at least 1.6 feet high. As of Thursday, it stood at 1.8 feet, while the upper station saw 2.6 feet of snow. 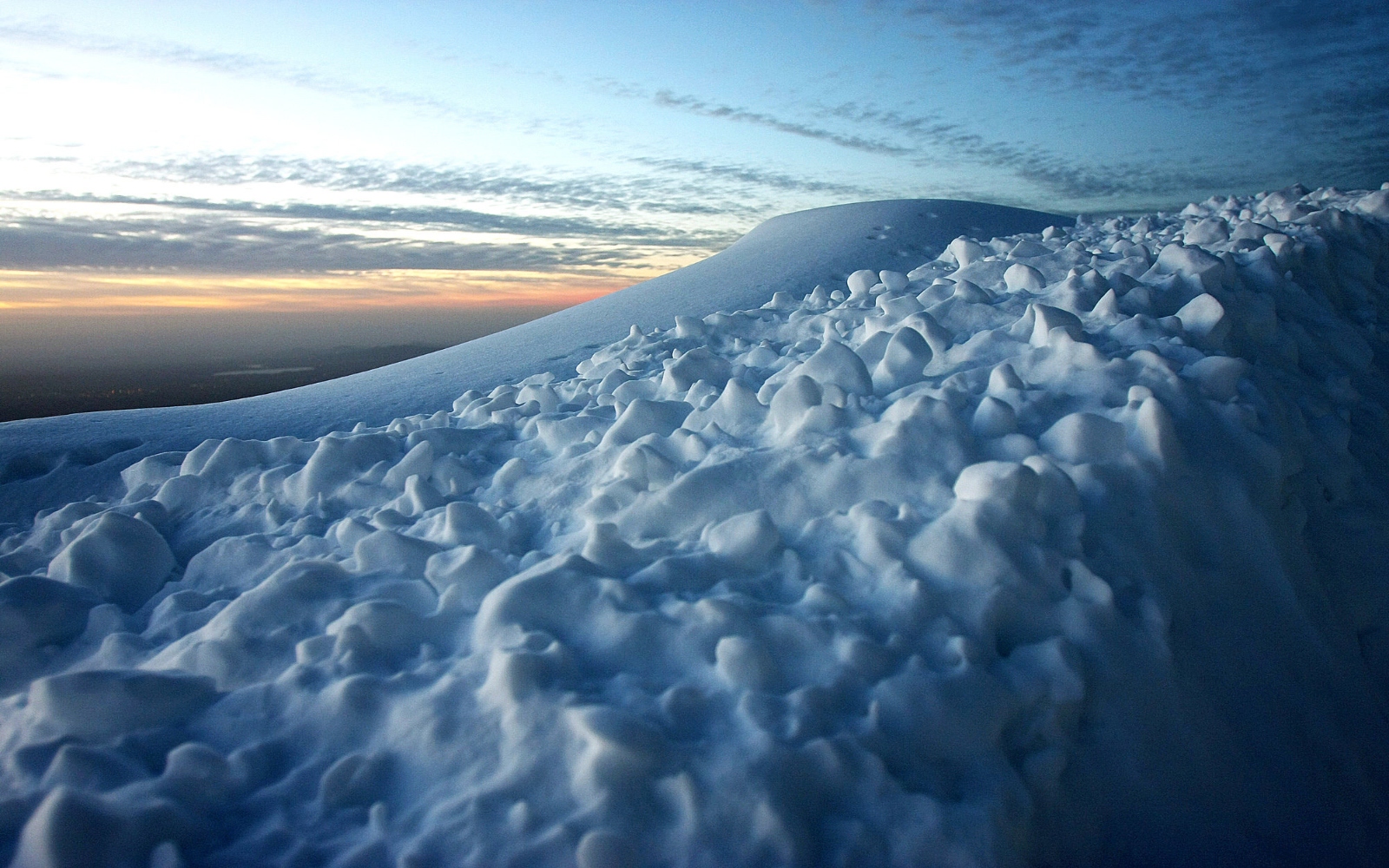 Snow piles up on Mount Hermon in northern Israel. Photo by Doron Horowitz/FLASH90

Visitors to the Hermon ski site can enjoy 13 runs and other powder-filled activities. Photo by Doron Horowitz/FLASH90

When in business, the site offers enthusiasts 13 ski runs, as well as more temperate activities such as cable cars, chair lifts and sledding. 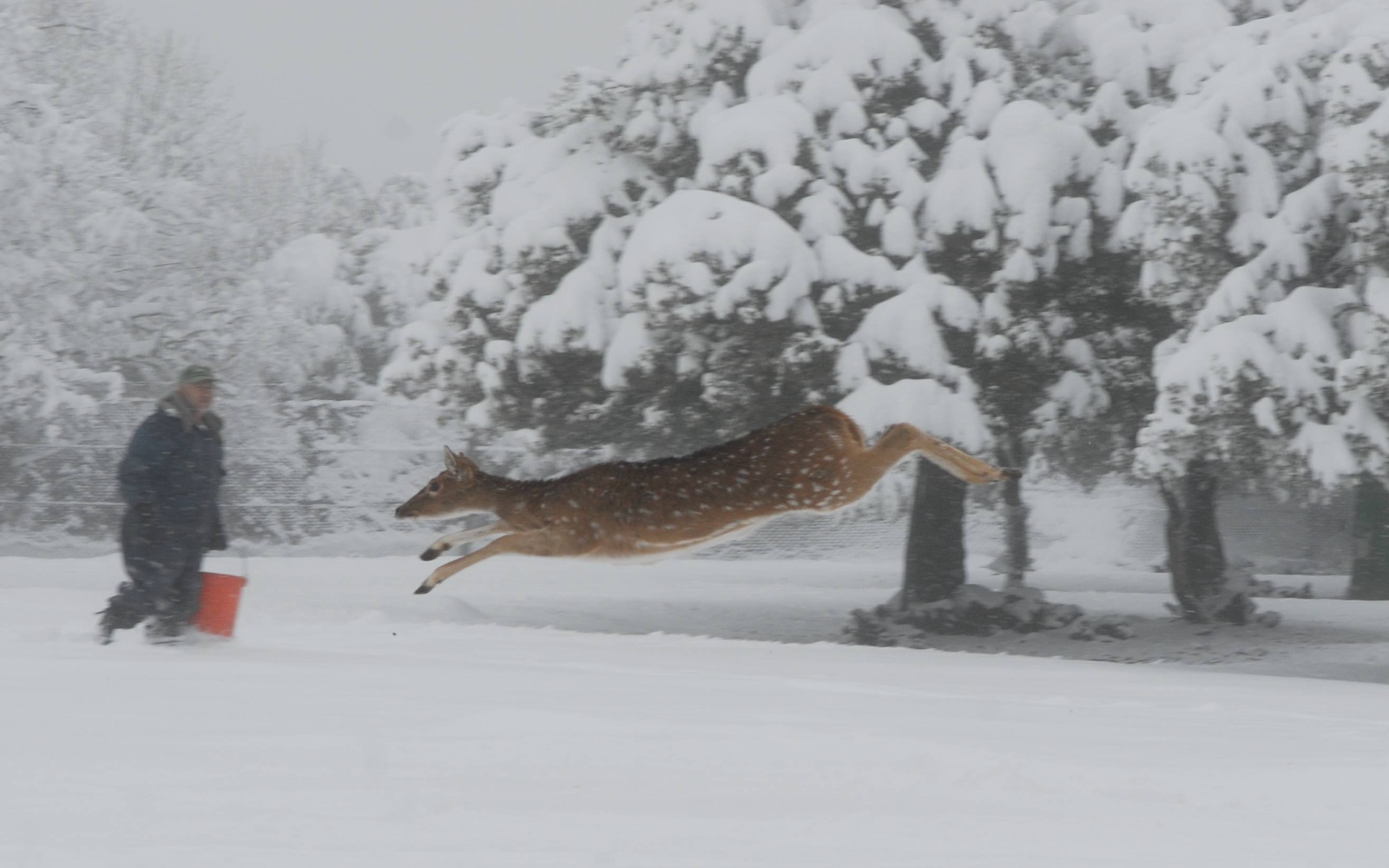 Fallow deer run in the snow in the Odem forest near Mount Hermon. Photo by Hamad Almakt/FLASH90 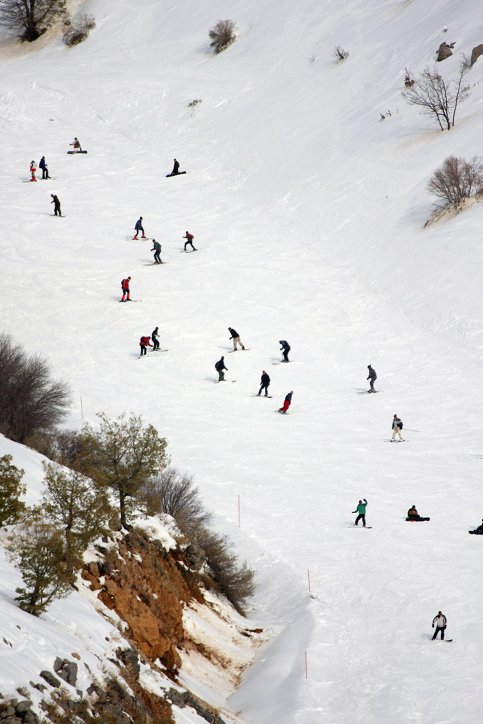 In warmer months, the snow-averse can join the 40,000 people who take advantage of the Hermon’s beautiful landscapes to hike and bike. 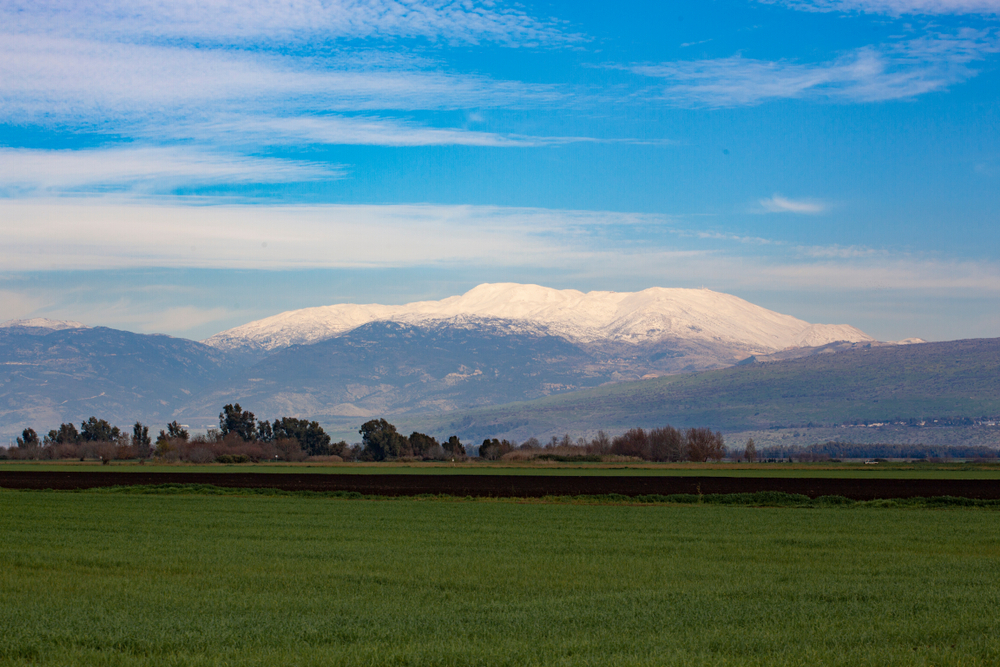 The Hula Valley and Mount Hermon in northern Israel. Photo by Lili via Shutterstock.com 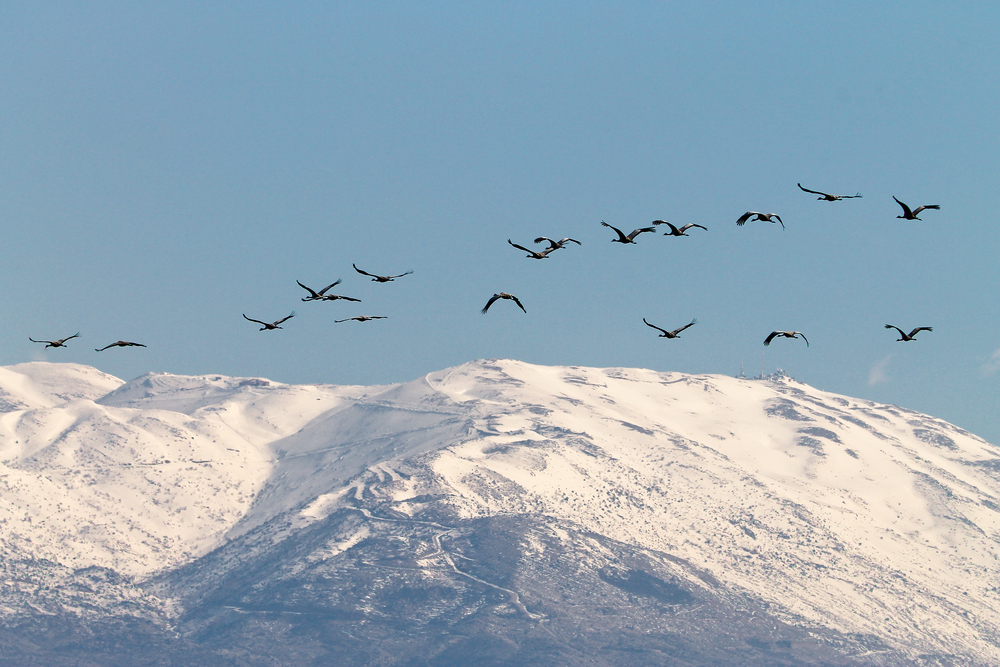 Birds fly over a snow-capped Mount Hermon. Photo by Roee.P via Shutterstock.com
UNCOVER ISRAEL - Get the ISRAEL21c
Weekly Edition free by email
Sign Up Now!
Give
Every
Month
Help ISRAEL21c uncover
the Israel we love